When addressing a question over the continuing links between Watford and Liverpool’s Nathaniel Phillips, Claudio Ranieri remained coy on the possibility of a move for the 24-year-old.

The Bolton-born centre-half admitted he would be open to seeking pastures new at the next possible opportunity in a conversation with Sky Sports, which will have alerted several clubs within and beyond the borders of the Premier League.

With the likes of Virgil van Dijk, Joe Gomez, Ibrahima Konat and Joel Matip ahead of him competing for spaces in the first-XI, few could begrudge the Englishman for looking for more regular minutes elsewhere.

🗣️"I believe in my board, they are working." 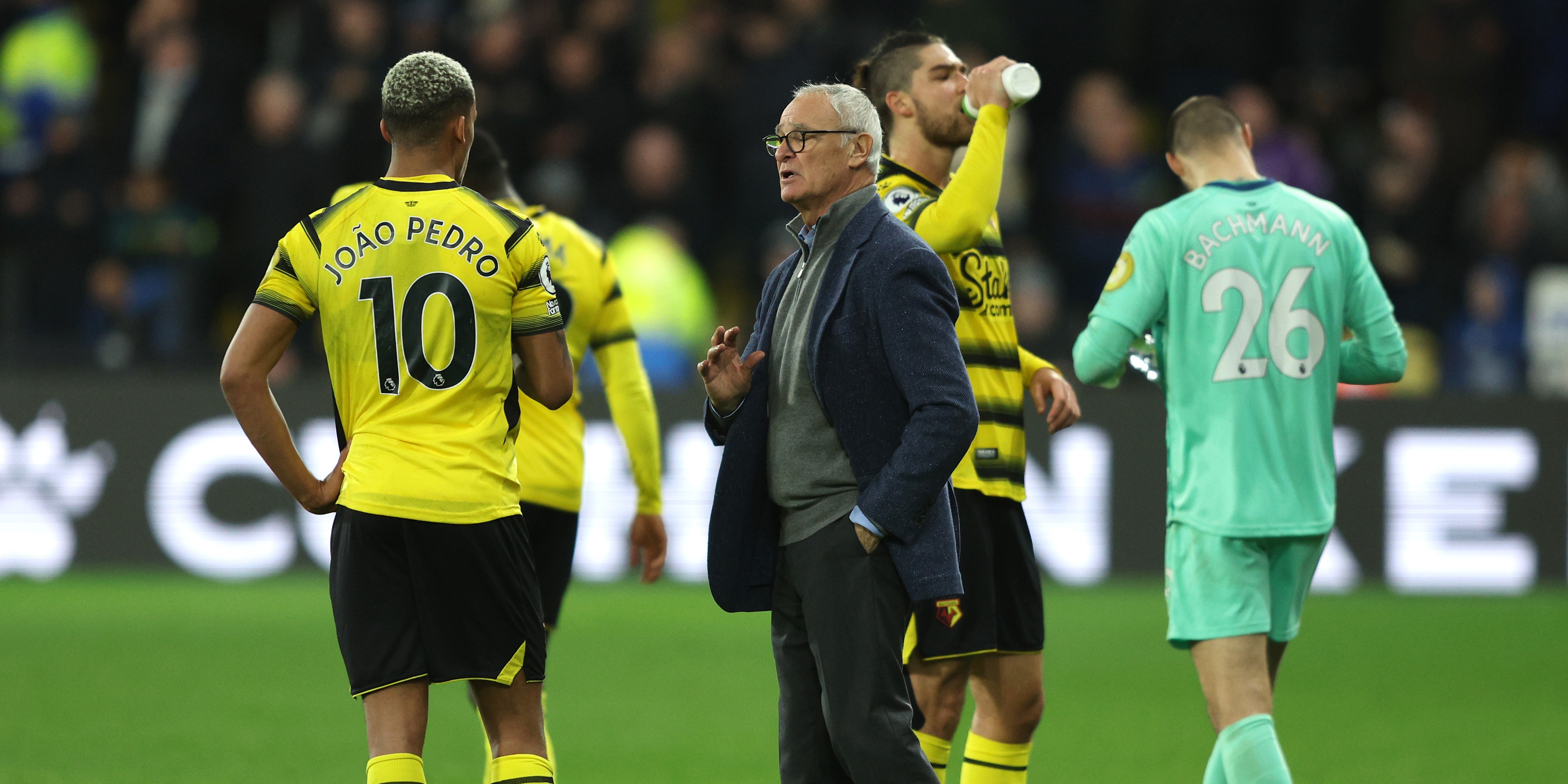 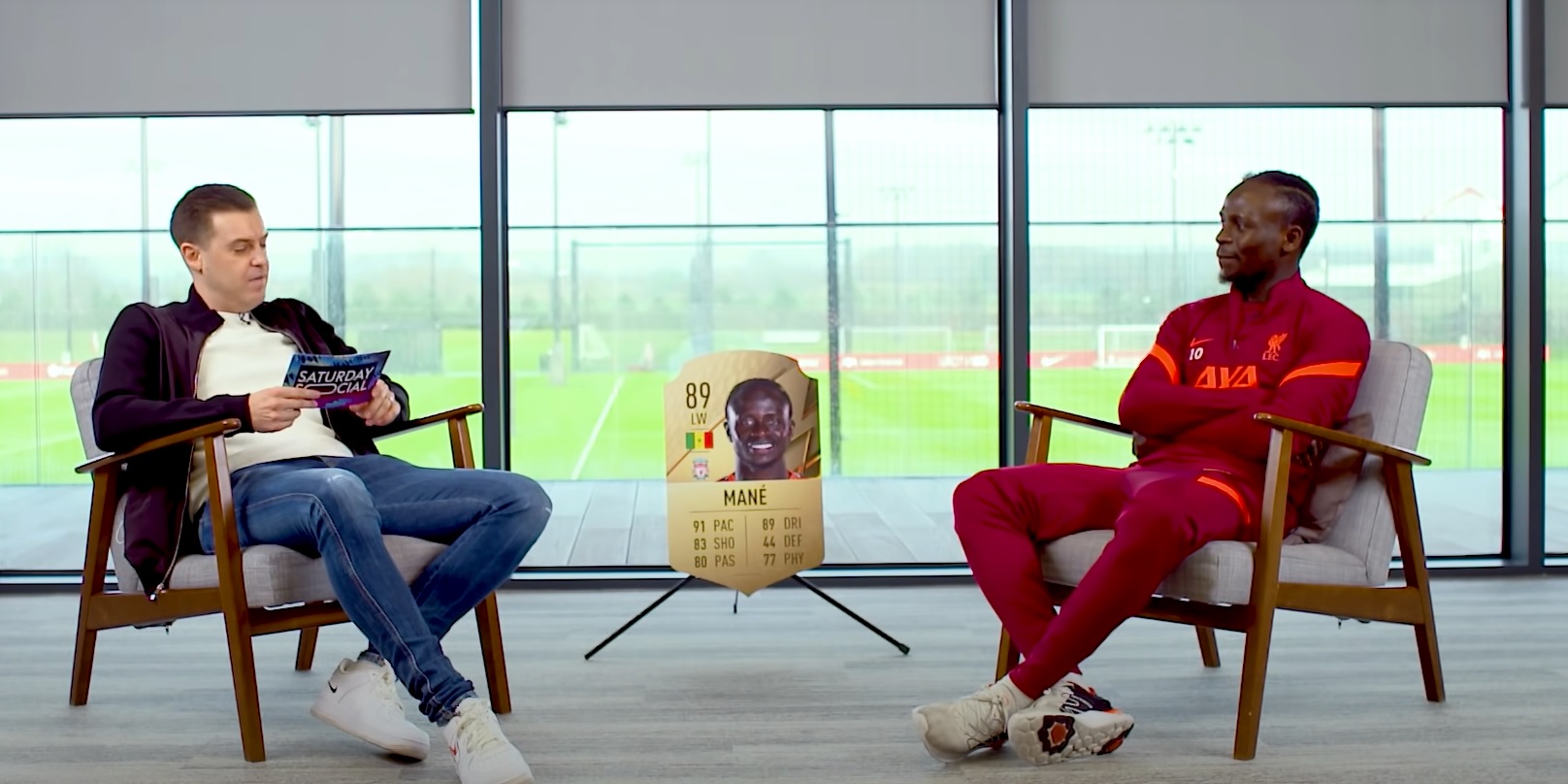