Jamie Carragher made his first of 737 Liverpool appearances on this day 25 years ago and it may not be one that he’s too happy to re-live.

Thrown in at the deep end for a Coca-Cola Cup quarter-final, Roy Evans handed the Scouser his first appearance off the bench as he brought him onto the pitch with 15 minutes remaining.

It was a disappointing game for the Reds adorned in yellow where a Steve McManaman goal wasn’t enough to overturn the two first-half goals from Boro.

READ MORE: “Not a surprise to see” – Sadio Mane’s former Under-23 manager at Southampton on his winning ‘attitude’

Thankfully our No.23’s career picked up from this day onward as he fought to get himself into the team and managed to hold a position down for the next 16 years, still sitting as the player with the second-highest amount of games for our club.

10 days after his debut, he was handed his full debut against Aston Villa and scored his first of just five goals for the club as he hoodwinked the Anfield supporters into believing he was a goal scoring midfielder!

Sometimes it’s easy to forget whilst watching his punditry on Sky Sports but Carra is a bonafide Liverpool legend and it all began 25 years ago today. 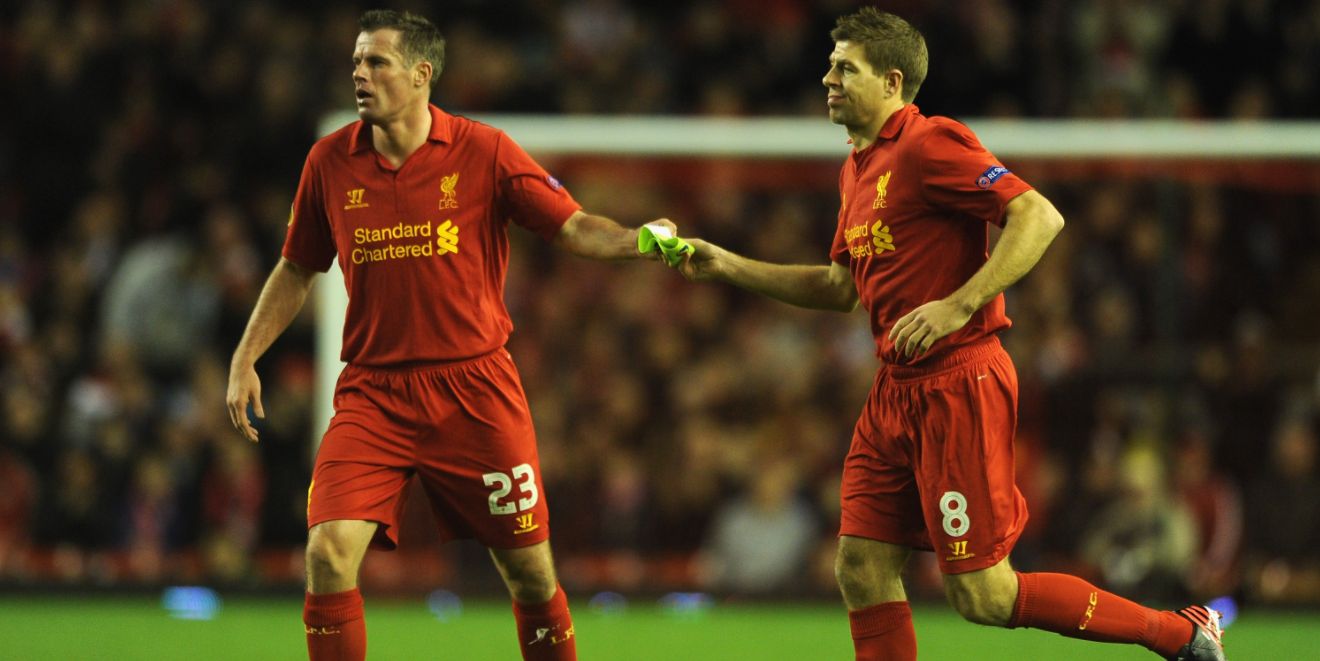 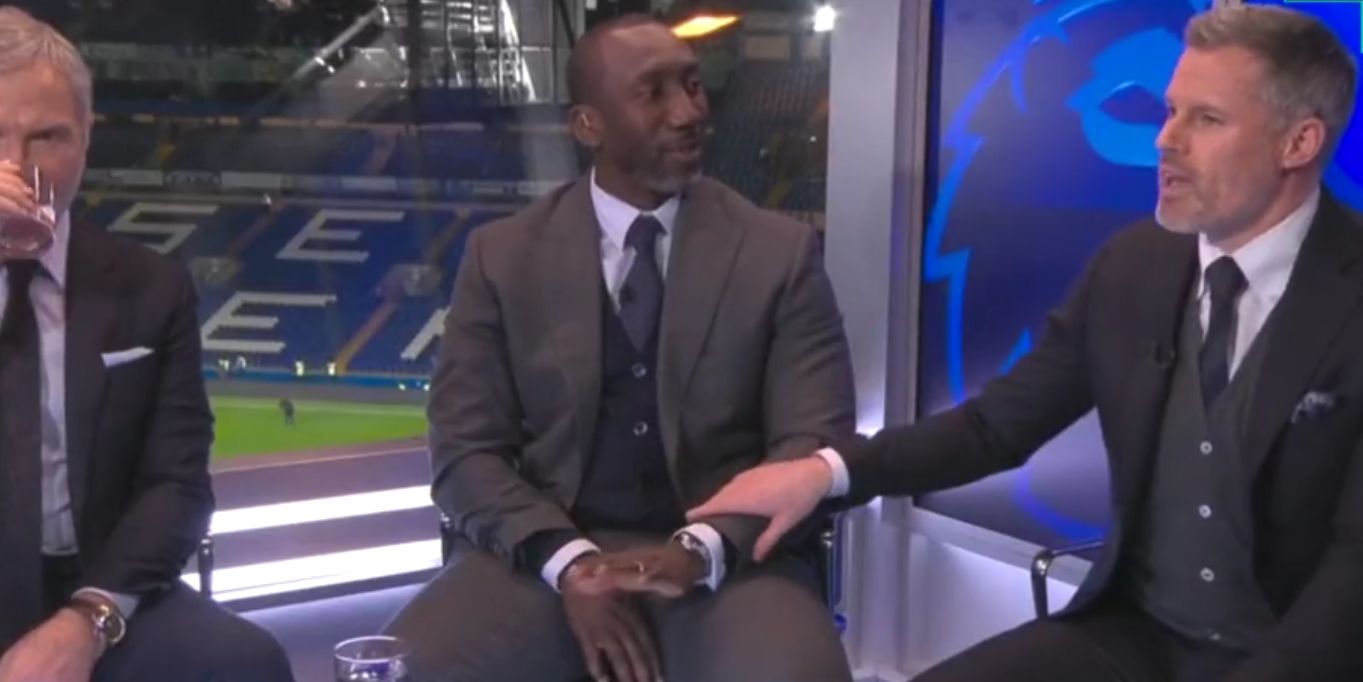