Liverpool had the esteemed honour of becoming the first team in the post-war era to win the First Division title and were able to call themselves the greatest team in the country for the first time in over twenty years.

This was also the first season that some greats had managed to play for Liverpool in an official game, two of the men playing in their ‘first season’ were Bob Paisley and Billy Liddell.

READ MORE: The day Ronnie Moran stopped Billy Liddell representing Liverpool in all 11 positions on the pitch, as both wanted to play in goal

If you think Sergio Aguero’s 2012 league winner was dramatic, it’s not a match on the 1946/47 Football League season and this is the story of the day George Kay’s Reds won the league, whilst they were playing against Everton:

‘The season was already being coined the greatest in Liverpool’s 55-year history.

‘Stoke were now to play the match of their lives, searching for a trophy they had never won and have never won since.

‘Sheffield United’s 38-year-old inside-left Jack Pickering was given his first competitive match for eight years and scored inside three minutes.

‘Stoke drew one back before Pickering scored again on the stroke of half-time.

‘Liverpool supporters were following the match at Anfield due to the Liverpool Senior Cup Final against Everton being played on the same day at the same time.

‘The Anfield scoreboard displayed the Stoke scoreline, and when it changed to 2-1 it was pandemonium in the stadium.

‘Liverpool were winning 2-1 at Anfield and on the cusp of a Lancashire Cup, Liverpool Senior Cup and league title treble, two of them in the same hour.

‘All eyes were pinned on the scoreboard, not the Merseyside derby.

‘Five minutes before the end of the Anfield action, the tannoy announcement confirmed Sheffield United’s victory.

‘Hats were flung in celebration and for the first time since the ‘Untouchables’ back-to-back title-winning side of the early 1920s, Liverpool were champions.

‘Twenty-four years of hurt, wartime, depression, slums and bombings culminated in the most dramatic title race and unexpected victory.

‘Billy was more than involved, playing 40 matches in his ‘first’ season with Liverpool and gaining a league winners’ medal to boot.

‘He was of phenomenal importance and had he not been playing and injured for Great Britain, he would have played in the entire league run-in.

‘The most unbelievable footballing season rolled into his trip to North America, and his marriage to wife Phyllis, all in the same year that war had ended and being given his first home by the club.

‘As years and seasons go, Billy had all but peaked at the very start’.

The city had gone through so much and their team had delivered in one of the most enthralling league title races that there has ever been.

For it to be the first season that followed the war, the long wait that had occurred since the last title and to do it so dramatically – can this season ever be beaten? 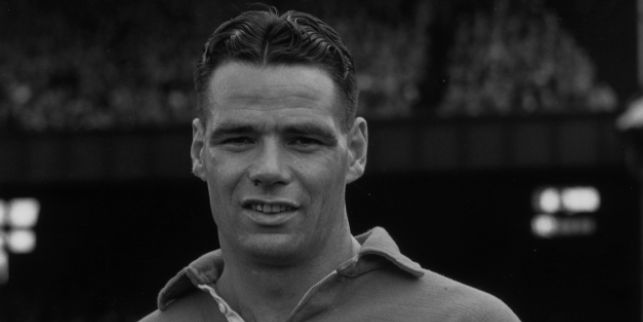 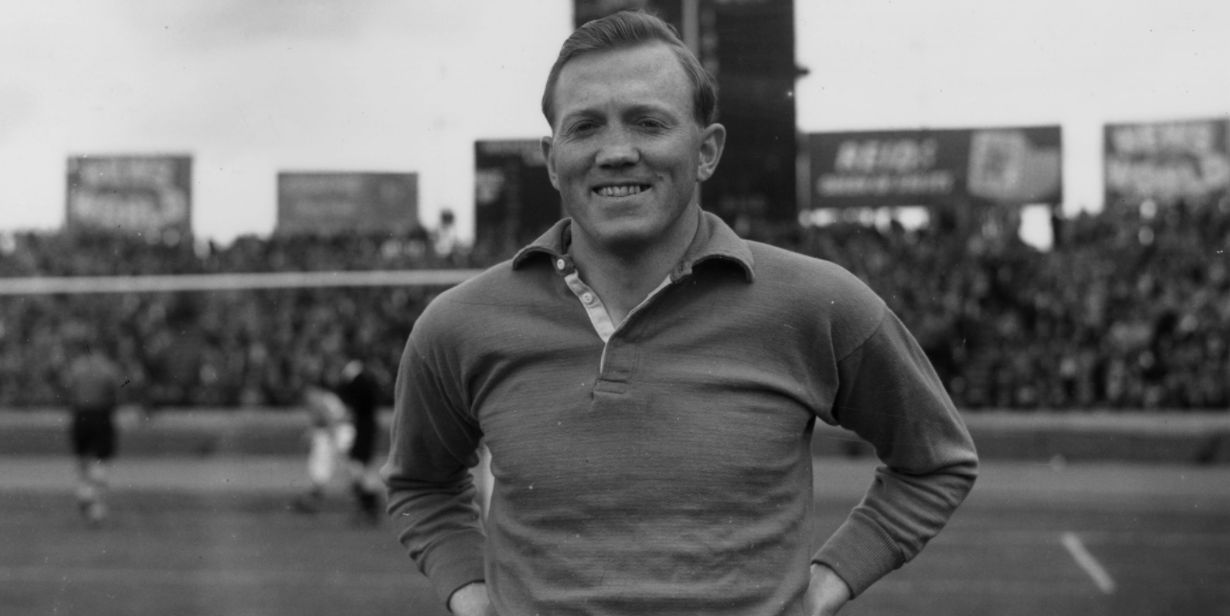 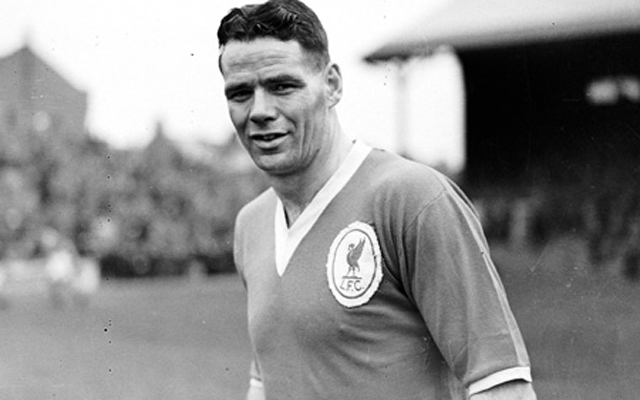 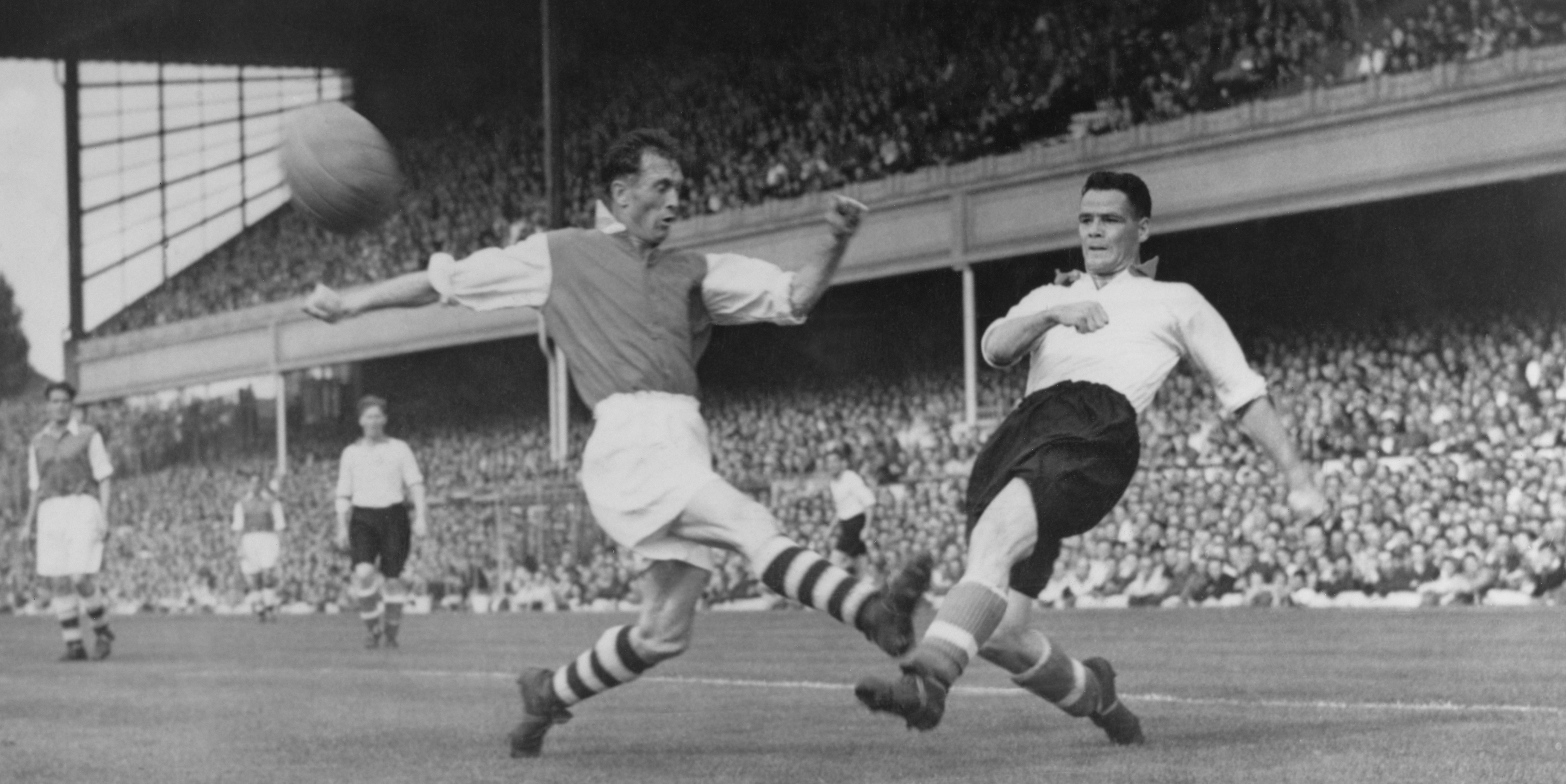 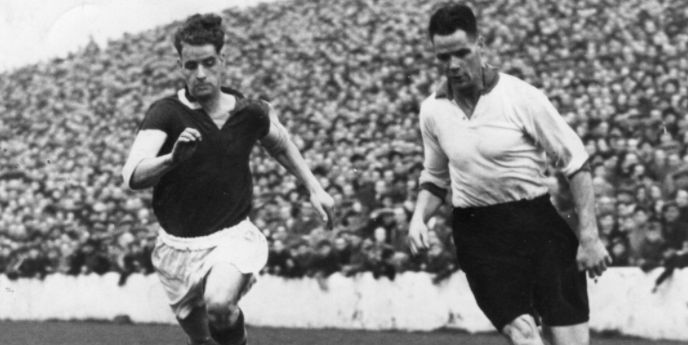