Jurgen Klopp rubbished rumours that Thiago Alcantara could be out for the season with injury, confirming that the 30-year-old is expected to return to rehab at the start of the next week.

This update comes via Echo journalist Paul Gorst in a tweet, with the Spaniard struggling still with an ongoing hip concern.

Klopp on Thiago injury rumours: "No, neither March or end of the season is in my mind. It's around the hip, that's the situation and it needs time. Didn't train this week but we expect him to be back for rehab from Monday. He's not out until end of the season. Not at all."

The Merseysiders are already a midfielder down with Naby Keita having linked up with the Guinean national side for the AFCON tournament alongside fellow Africans Mo Salah and Sadio Mane.

With two semi-final Carabao Cup ties with Arsenal coming up in January, Klopp will undoubtedly be keen to have his tempo-setting maestro back in action as quickly as possible.

Fans will hope that the FA Cup squad selected to face Shrewsbury was not a solid indication of the state of our midfield options, as skipper Jordan Henderson was missing from both starting-XI and bench.

Of course, the return of Curtis Jones will have provided a much-welcome selection boost for what will undoubtedly prove to be a tricky period of the season to navigate without three first-team stars. 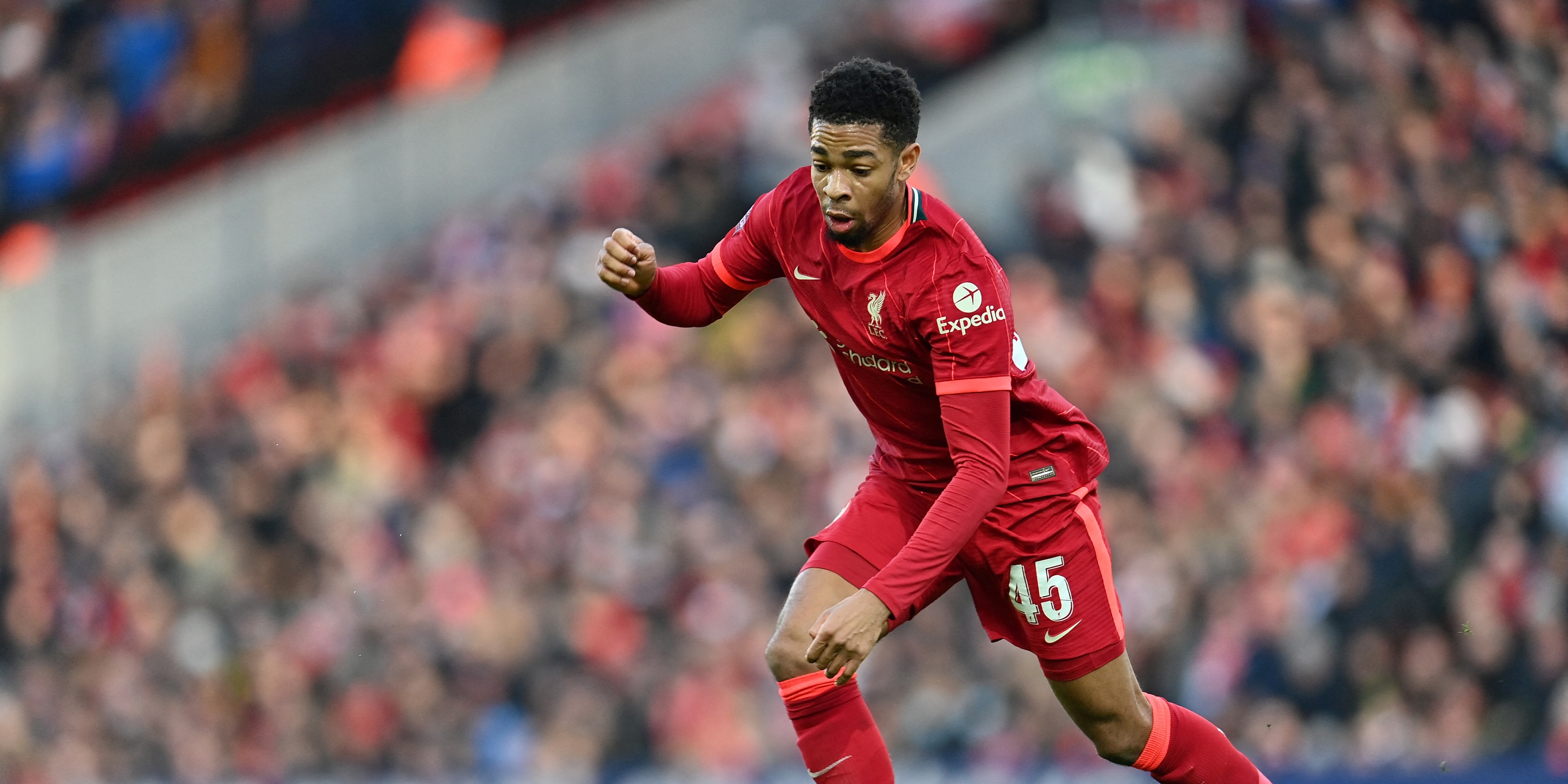