Kaide Gordon was the deserved recipient of a standing ovation from all four stands of Anfield after a remarkable outing in Liverpool’s FA Cup Fourth Round clash with Shrewsbury Town.

The 17-year-old led the club’s comeback against Steve Cotterill’s men with a smart finish inside the box as the Reds recovered brilliantly to secure a 4-1 victory with two goals scored in both halves.

It’s another exciting performance from a youngster that will no doubt have Jurgen Klopp and his coaching staff excited for the future.

You can catch the clip below, courtesy of @neiljonesgoal:

A standing ovation for @kaidegordon10, and a professional debut for Melkamu Frauendorf. #LFC 🔴 pic.twitter.com/H2wcXSKDU3 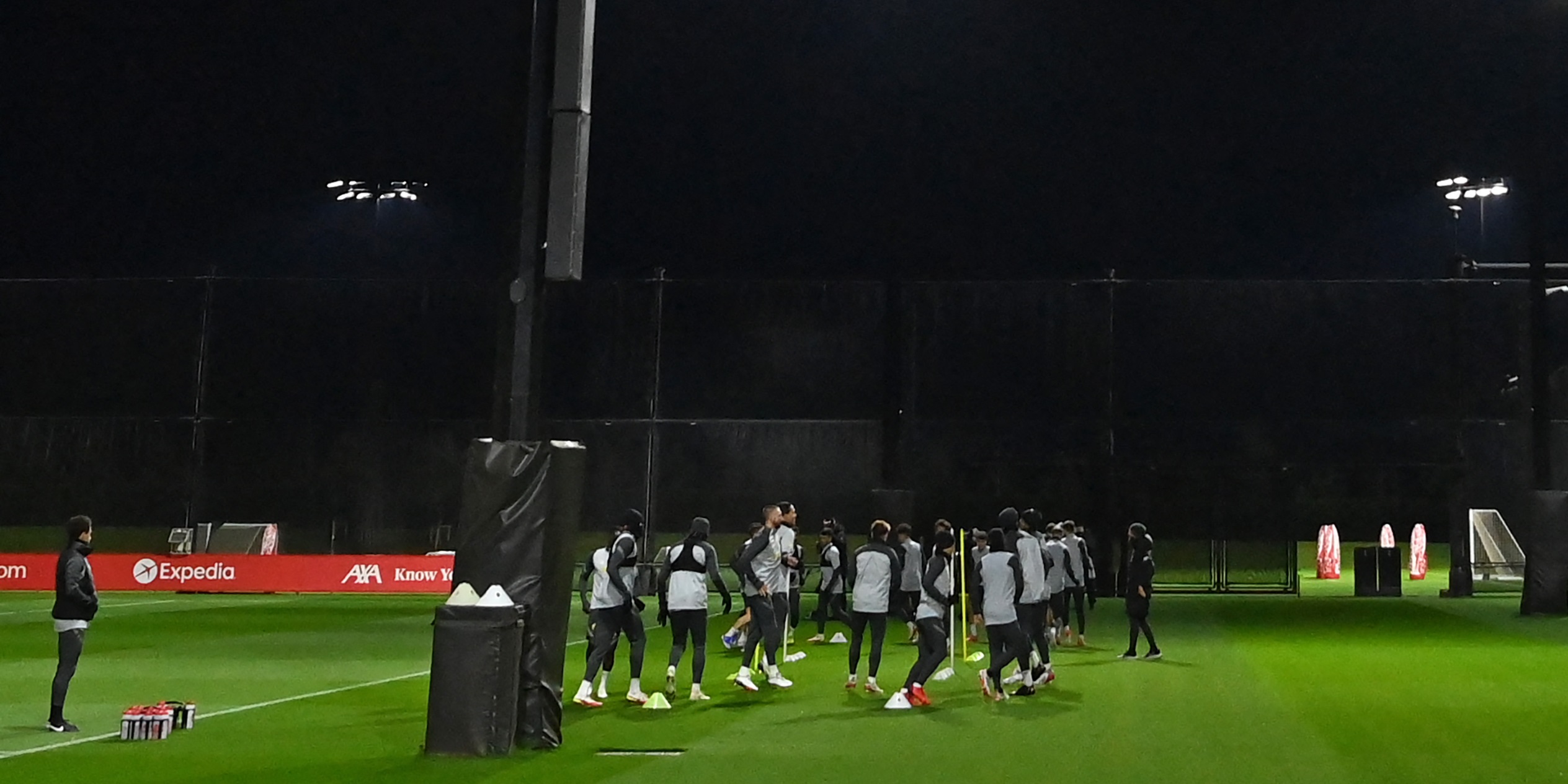