Harvey Elliott is a talent many commentators perceive to have a bright future ahead of him in the famous red shirt; an expectation even more exciting by virtue of the possibility that he could be playing alongside Liverpool Academy duo Curtis Jones and Tyler Morton regularly in future.

In footage unearthed by @KENN7DALGLISH, the wide man can be seen demonstrating his superb ability at a young age with a speculative long-range effort just behind the halfway line to lob the opposition keeper during his Fulham Academy days.

It’s such a shame that the teenager’s strong start to life in the senior side was curtailed by a horrific ankle injury against Leeds United, though its encouraging to see all the hard work put in recovery sessions paying off to such an extent that we could see the No.67 back on the pitch as early as January.

You can catch the clip below, courtesy of @KENN7DALGLISH:

Here’s some exclusive footage of Harvey Elliott scoring a goal from
over the half way line straight from kick off at the age of 13#LFC #LiverpoolFC #Liverpool #LIVSHR pic.twitter.com/XRP5WjNAqY 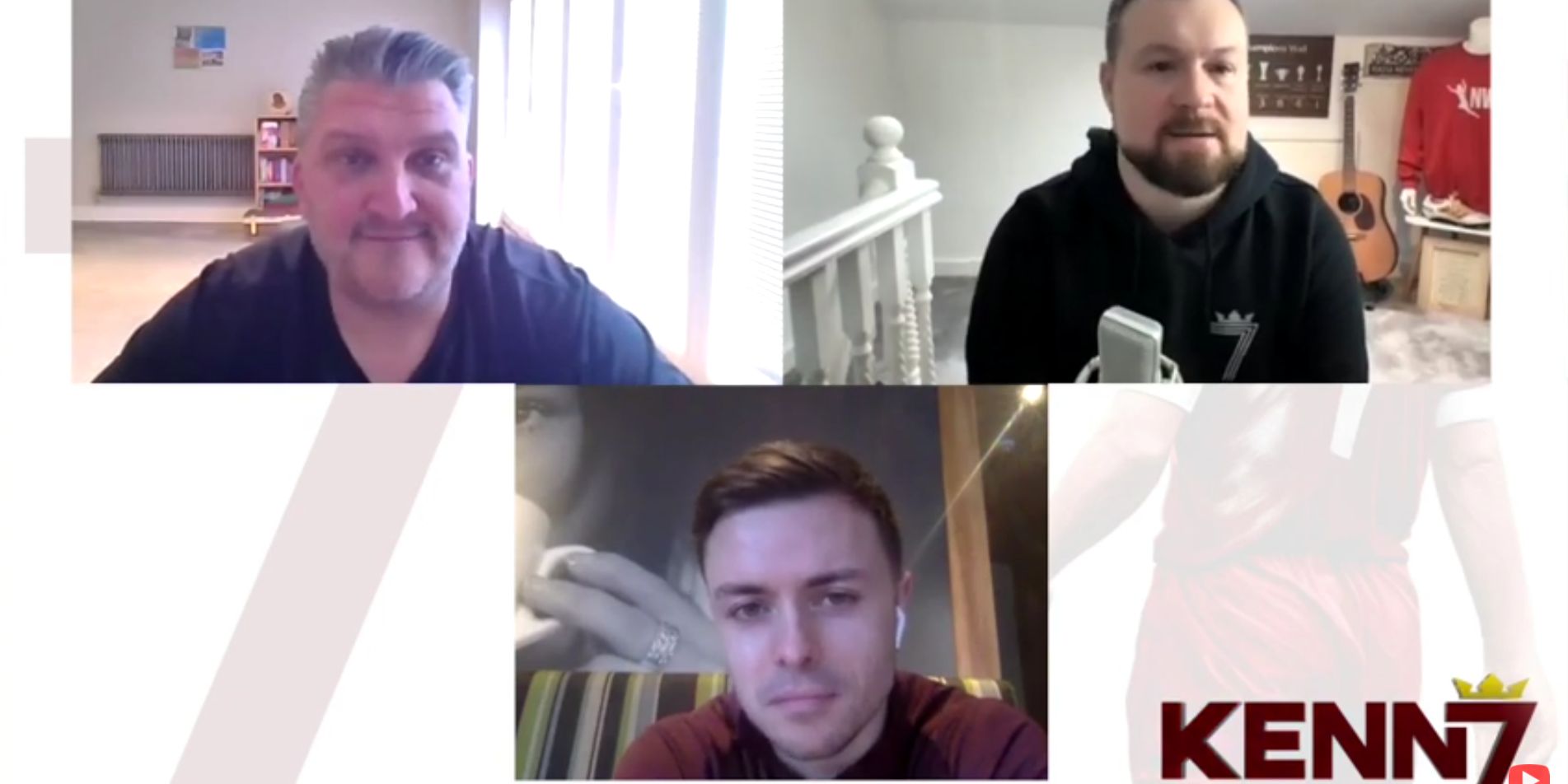 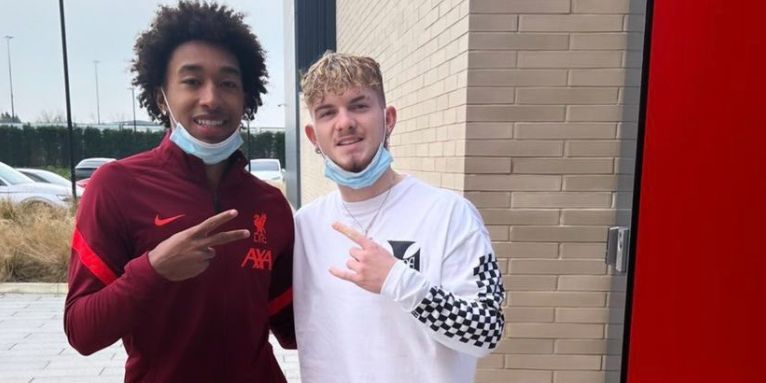