Fabinho scored his first Liverpool brace in what was his sixth FA Cup game, as he helped guide the Reds to a 4-1 victory over Shrewsbury Town.

Scoring from the spot and reacting quickly to a rebound in the box, our normally defensive minded midfielder had an attacking day of his dreams and he helped guide a young side to victory.

Very much the experienced head for the midfield and attack, the Brazilian relished the opportunity to creep a bit further forward and was clearly delighted with his and the team’s performance.

READ MORE: Mo Salah and Lionel Messi’s 2021/22 season compared and our Egyptian King is streets ahead of the Argentine

Our No.3 did more than help the team as he led by example and demonstrated his experience and talent amongst young teammates and lower league opposition.

Let’s hope this provides him a new lease of attacking life and we may see some more goals from our expert defensive midfielder. 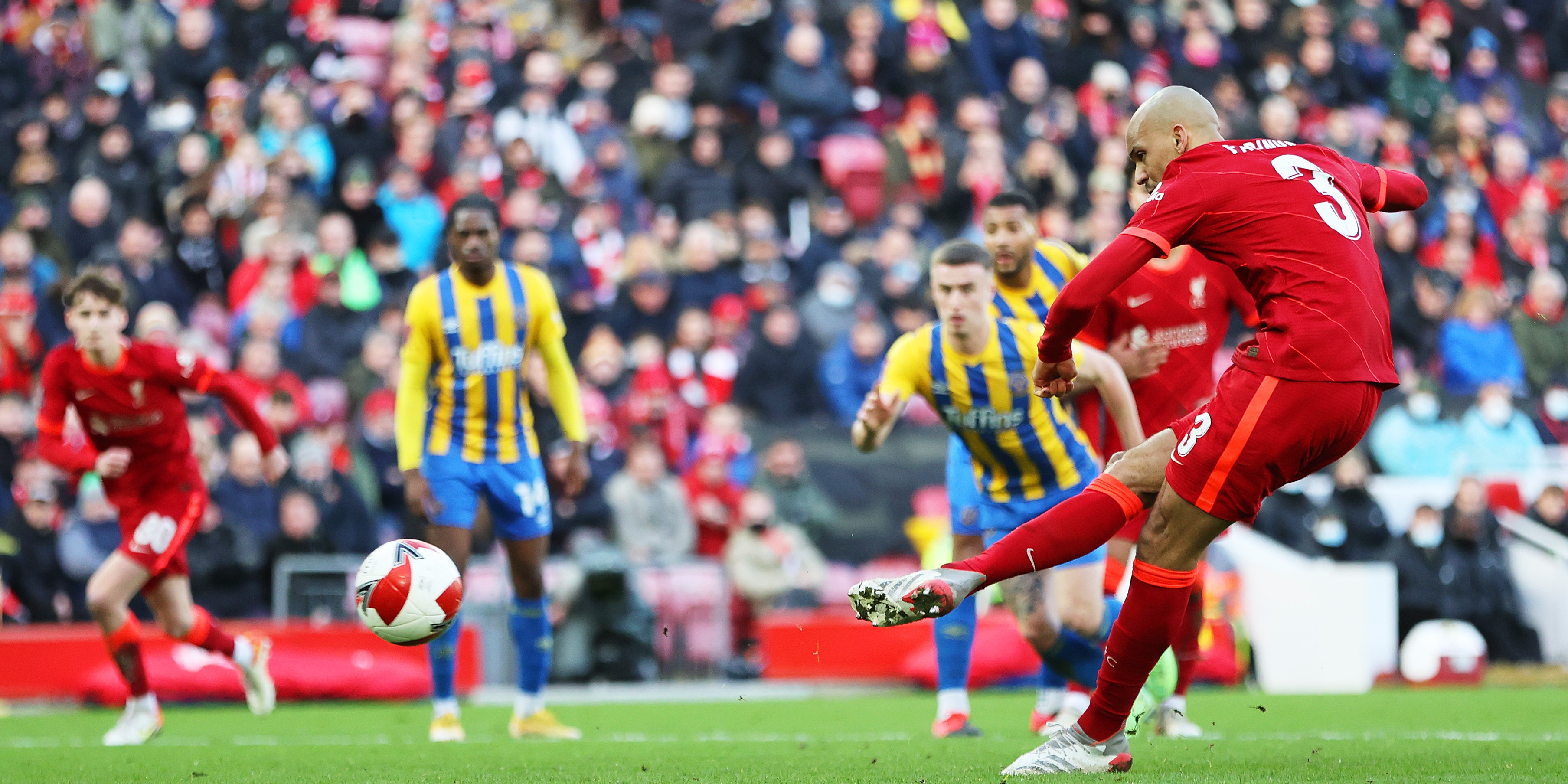 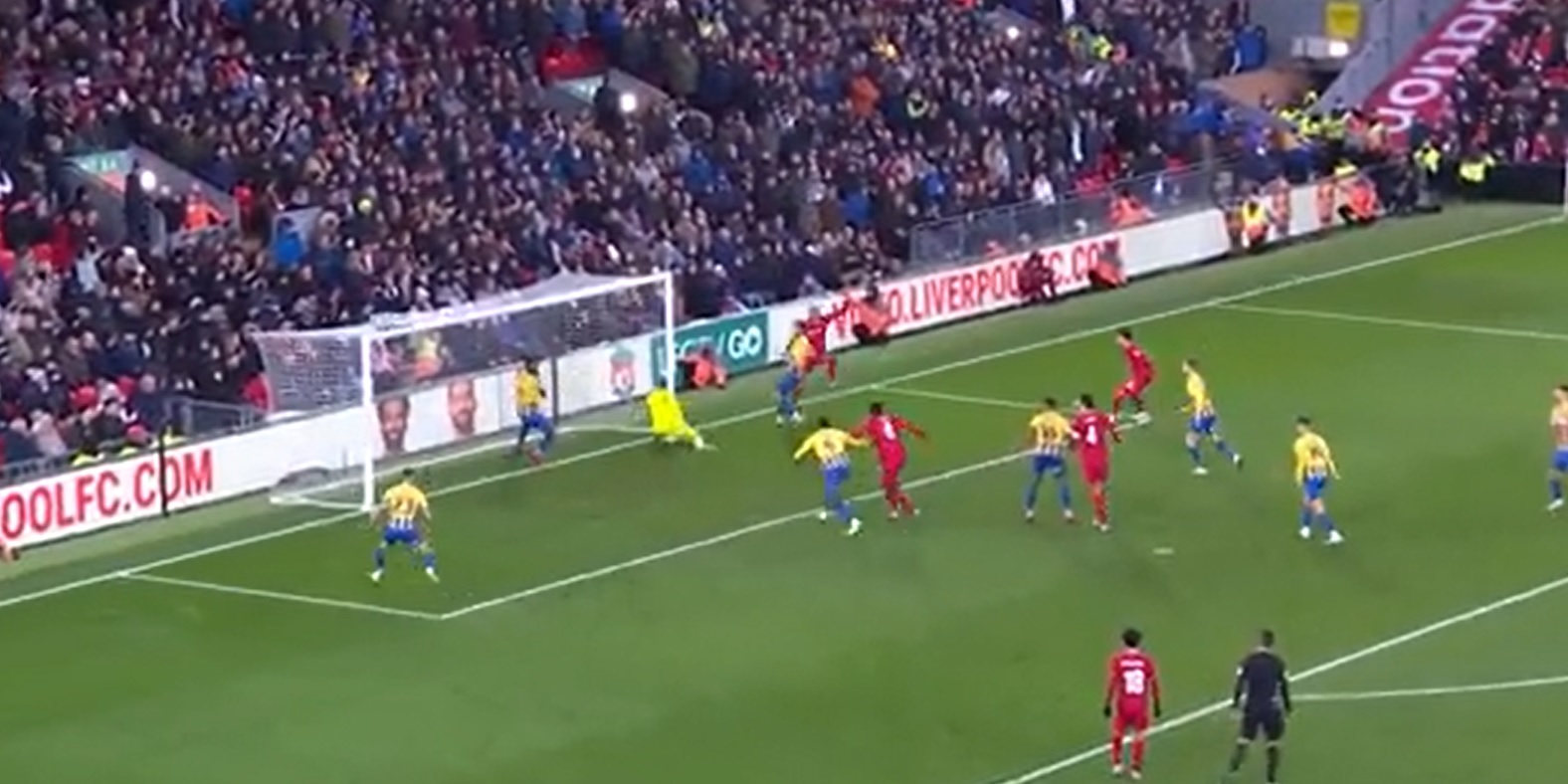 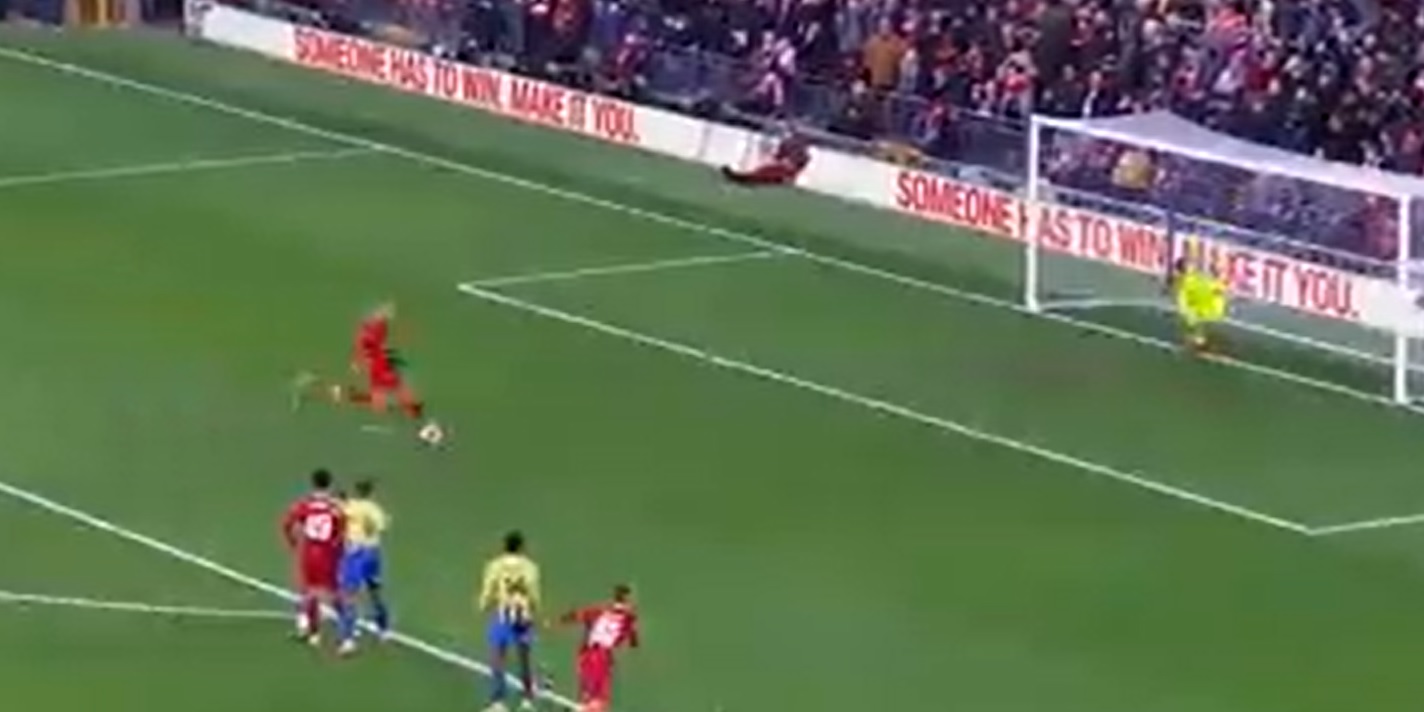