Former Liverpool star Dirk Kuyt has described former teammate Xabi Alonso as a ‘great player’ and believes the Spaniard will become a ‘very good coach in the future’.

The former Dutch international discussed the best players he played with during his time at Anfield as part of his column on the club’s official website.

One question that was posed to our ex-No. 18 was ‘[Who was the] best player you played with at Liverpool that wasn’t Steven Gerrard, Fernando Torres or [Luis] Suarez?’.

“It was Xabi Alonso. He was a great player. He wasn’t the quickest – just like me! – but his passing and his mind was so good,” Kuyt said.

“I still remember his shots from the halfway line when he spotted the goalkeeper off his line a bit too much. He was such a great player to play with and it was a huge blow when he decided to go to Real Madrid.

“But everyone saw he had a great career after Liverpool, he won silverware with Madrid and Bayern Munich. I think he’ll become a very good coach in the future, too.

The former Feyenoord man also named other teammates that he believes were key members of the squad during his time at Liverpool.

“Jamie Carragher got a lot of credit from Liverpool fans but outside I felt he deserved more recognition, especially with the national team. He deserved a better place and more starts.

“Also Pepe Reina was a very important figure in the team – not only on the pitch as a goalkeeper but also off it. We had Gerrard, we had Carra, but we also had many Spanish players and he was probably the leader of this Spanish contingent, especially when Rafa Benitez was there.

Kuyt became a real fan-favourite on Merseyside during his time at the club although he only won one trophy – the League Cup against Cardiff in 2012.

A trophy Jurgen Klopp’s side will be looking to win for the ninth time in February if they can defeat Mikel Arteta’s Arsenal in the semi-finals this month.

The Gunners visit Anfield on Thursday for the first leg of the tie with the return fixture at the Emirates on January 20.

Dirk always gave 100% whilst wearing the Red shirt and that’s why he’s viewed as a Liverpool legend by many. 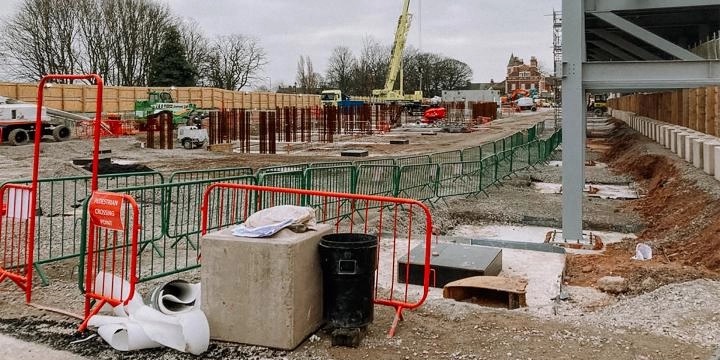