Billy Koumetio starred in our quarter-final victory over Leicester City, before being removed for Ibou Konate at half-time in the game.

The 19-year-old had a tough time against an experienced front line, stewarded by Brendan Rodgers, and watched the comeback from the bench.

Despite this; the French defender was clearly delighted with the opportunity and took to social media after the game to commemorate this.

Now, on the eve of the semi-final against Arsenal, our No.89 has posted another upload and it appears as though he may be setting himself up for another League Cup appearance.

The Lyon-born centre-back said: ‘Thank You Lord for these moments’, alongside more images of the game in the last round.

Whether it is just a quiet moment of reflection given the competition our next game is in, or if the man signed from US Orleans in 2018 has been informed of another opportunity is unclear but it’s great to see the youngster is still so happy with any game time for the Reds. 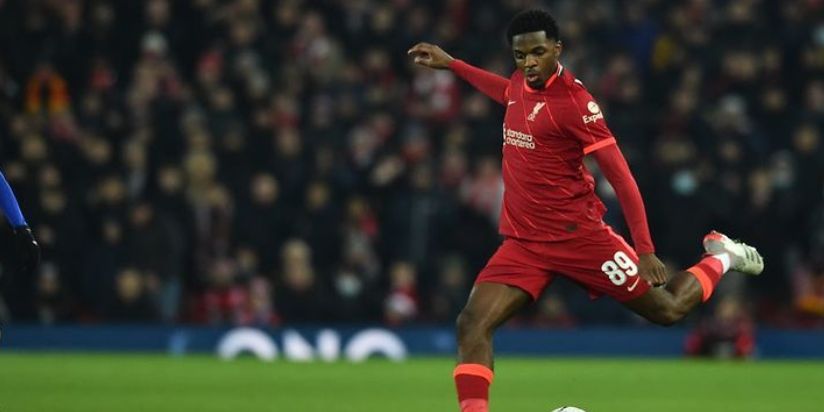 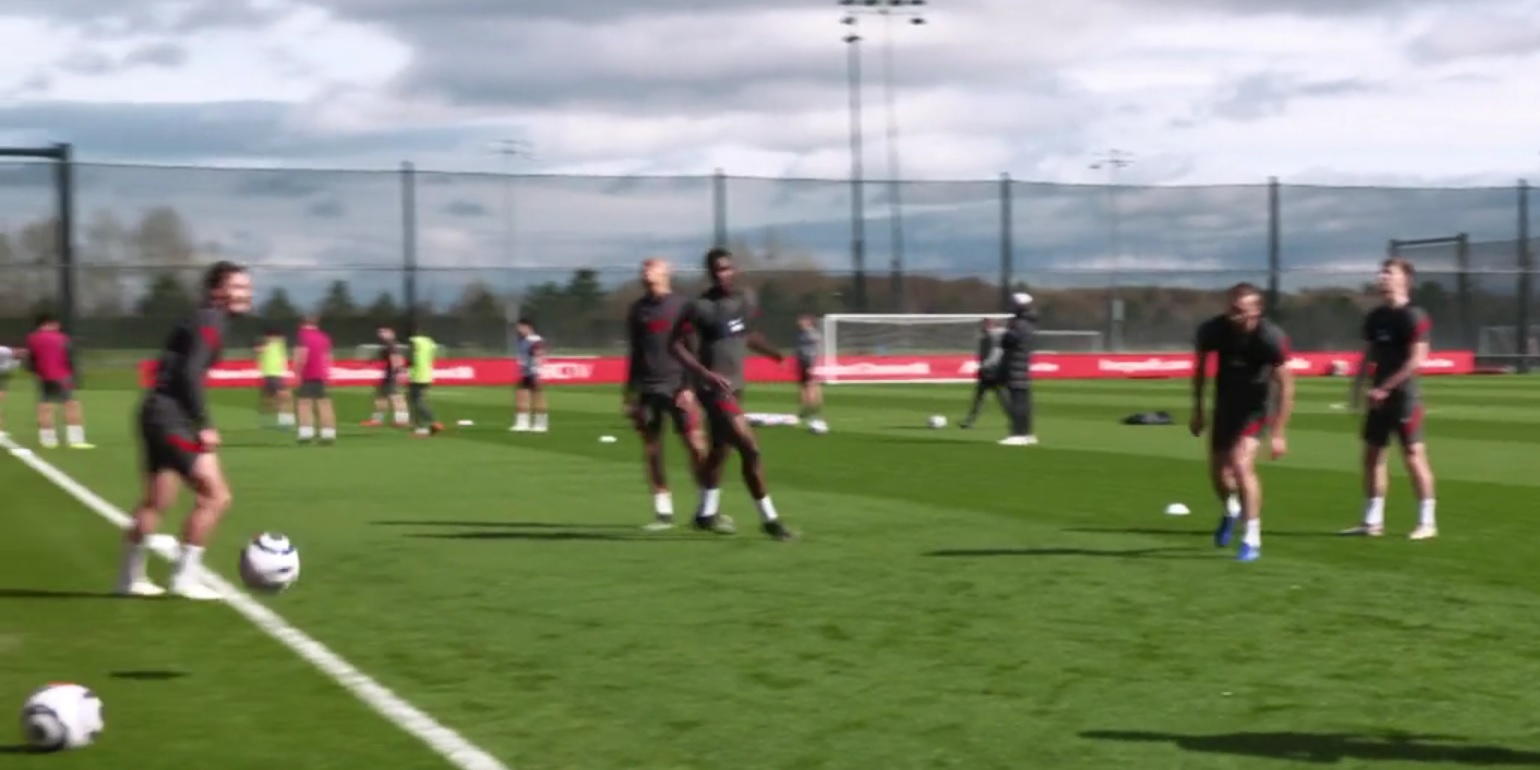