Jamie Carragher couldn’t wrap his head around Granit Xhaka’s early red card for a high challenge on Diogo Jota in the first-half of Liverpool’s Carabao Cup clash with Arsenal.

The midfielder swiped at the No.20 who had looked set to go through on goal prior to the 29-year-old’s ill-advised intervention.

The meeting between Jurgen Klopp’s men and the Gunners ended goalless, with the sending off of the Swiss international doing little to help the flow of the game.

"An absolutely RIDICULOUS challenge!"@Carra23 takes a closer look at the tackle which resulted in Granit Xhaka's red card early on in Arsenal's goalless draw with Liverpool pic.twitter.com/loqVjnF66U 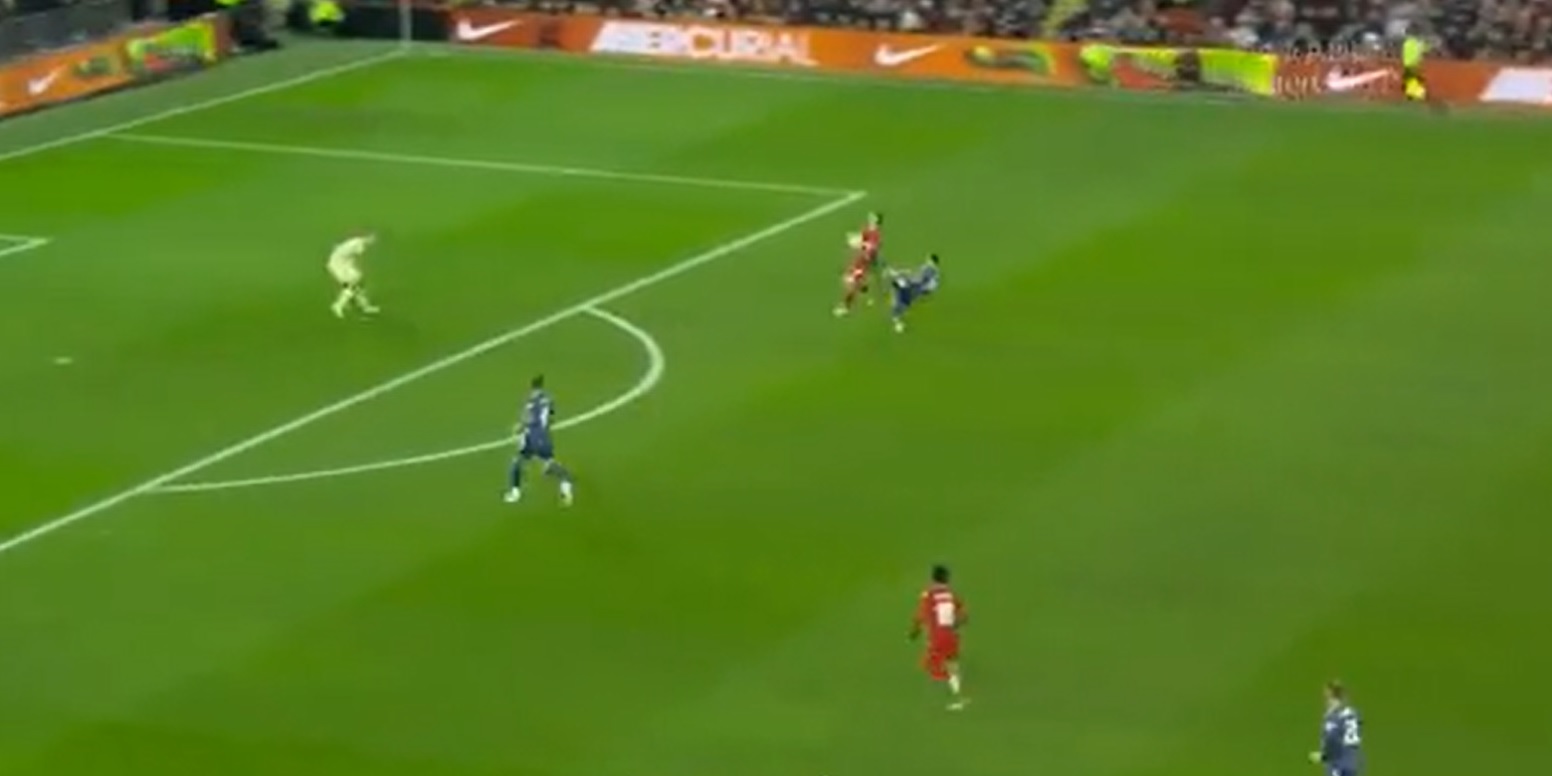 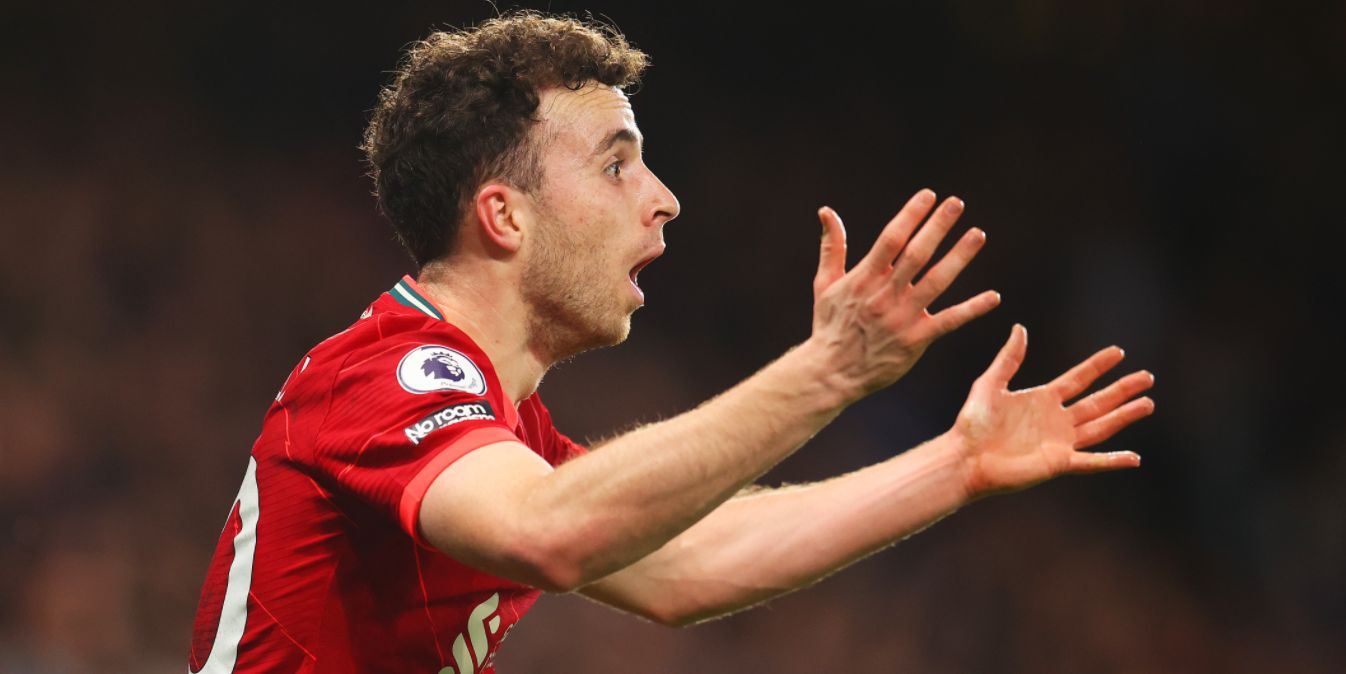