A winter window switch for the West Ham United (who has registered eights goals across all competitions) ace is said to be highly unlikely, with the Reds set to make do with their current options despite the temporary, AFCON-enforced departures of world-class duo Mo Salah and Sadio Mane, as reported by Football Insider.

The Merseysiders could be without their African contingent for the entire month of January, which will come as little comfort to Jurgen Klopp after his side struggled to make an impact against Arsenal’s low block in the first leg of their Carabao Cup semi-final tie.

The need for some fresh blood in the forward line was, for many, best evidenced by a lacklustre performance against Mikel Arteta’s determined Gunners outfit.

Our concerns, we at the EOTK would argue, don’t just simply boil down to the forward line, however, that’s not to suggest that a new signing up top is unnecessary.

Klopp has certainly proven his credentials in taking players outside of the top four and turning them into world-beaters – a party trick he could replicate once more with Bowen if Julian Ward and co. identify the 25-year-old as a top target. 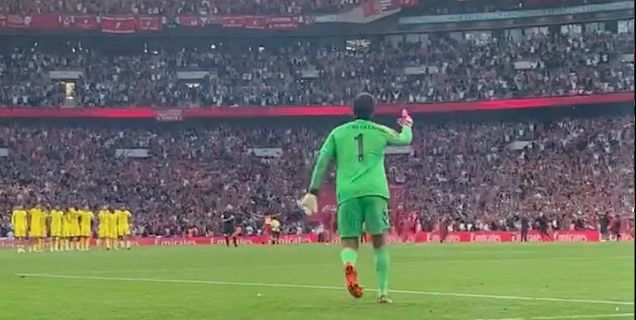