David Ornstein has suggested it remains far from clear whether Liverpool will be able to extend the contracts of Sadio Mane and Bobby Firmino.

The reliable Athletic journalist did note that it was likely the pair would be involved in discussions over the possibility of renewals, though the priority at the current point time is undoubtedly Mo Salah.

With the Senegalese international set to join our No.9 in turning 30 this year, serious questions will be raised about the ideal point at which the club needs to invest in the long-term future of the forward line.

READ MORE: Liverpool fans may be surprised by midfielder Klopp says is ‘one of the best’ he’s ever seen

On their days, both attackers are amongst the leading talents in their positions, though the side will understandably be cautious about offering similar terms to that being presented to the Egyptian King.

As things stand, there’s more of a clear argument for holding on to the No.11, whose levels of consistency have been unmatched since his arrival from Roma.

We’d expect at least one young forward to be brought in during the summer window – a Diogo Jota-esque signing capable of challenging for a spot with room to grow in the squad. 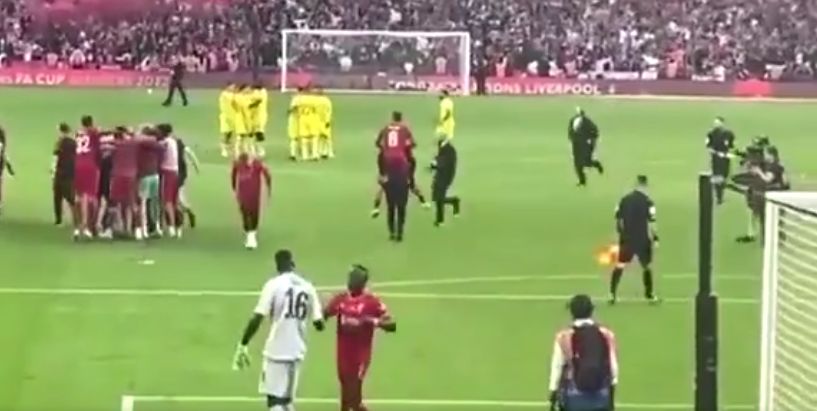