Gini Wijnaldum’s career in the French top-flight has not turned out quite exactly as he might have imagined it following his free transfer exit from Liverpool.

According to Emmanuel Petit, the Dutchman is said to miss the quality of relationships he enjoyed with his old squad at Anfield, with the 31-year-old allegedly continuing to struggle to properly integrate himself in Paris.

“He doesn’t have the relationship with his teammates [at PSG] that he had when he was with Liverpool,” the former French international was quoted as saying by Anfield Edition (via Anfield Watch). “He is struggling and he is quite isolated in the PSG dressing room.”

The former Newcastle United ace has featured regularly for Mauricio Pochettino’s men of late in Ligue 1, though his general appearances across the campaign certainly reflect the World Cup-winner’s concerns.

In his first season for PSG one might expect there to be something of a bedding-in period as the ex-No.5 continues to get accustomed to his surroundings and we’d ultimately back him to be a success in the French capital.

It was a massive shame to see Wijnaldum depart Merseyside in favour of seeking pastures new, though we certainly bear no ill will to a player who gave his all in the famous red shirt and wish him nothing but the best of luck going forward. 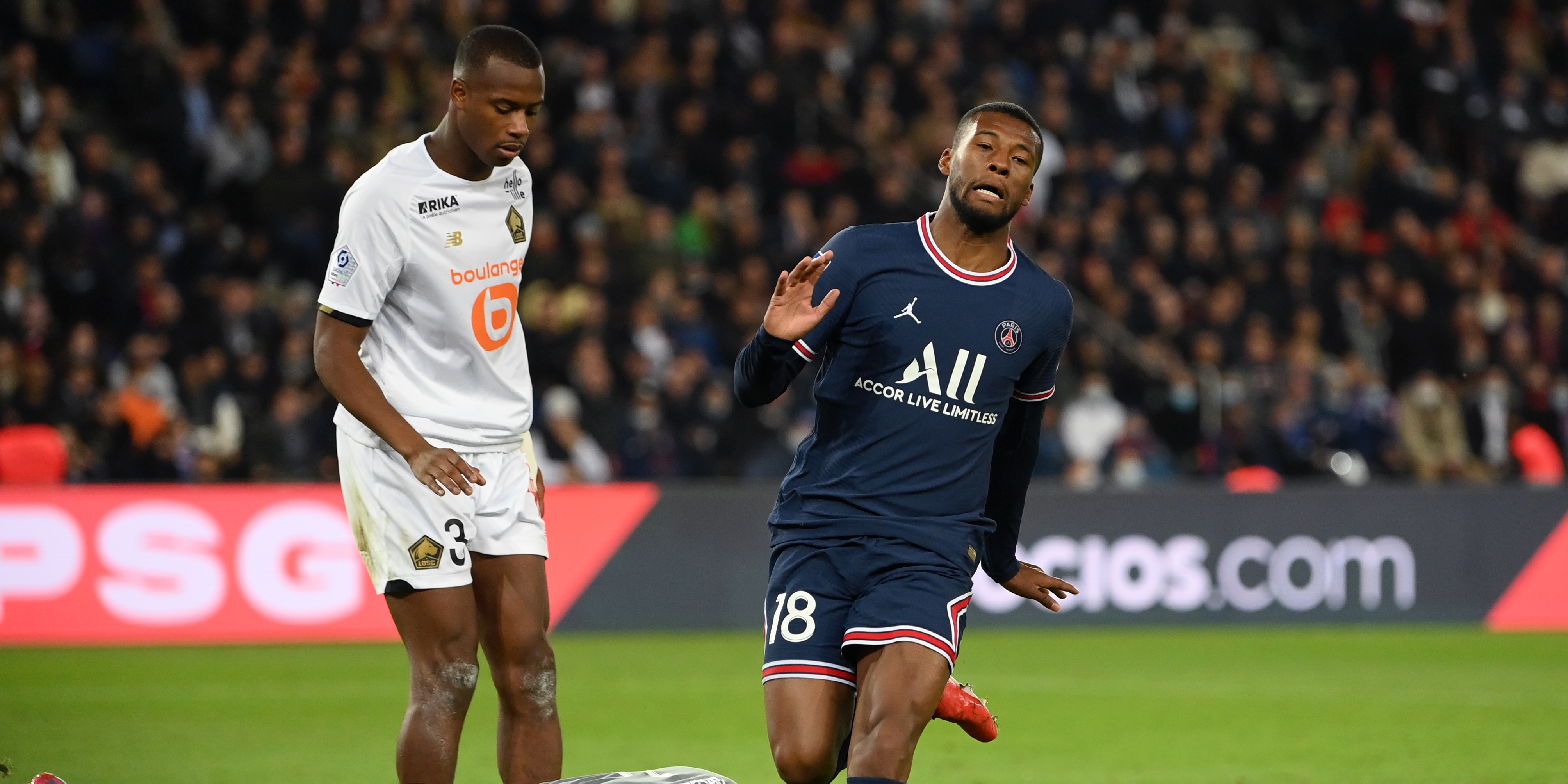