Paul Merson jumped to the defence of Takumi Minamino as he analysed the late miss against Arsenal in the Carabao Cup.

The Japanese international was handed an opportunity to put Liverpool ahead in the first-leg but he fired the ball over the bar, when it appeared he had much more time than he first thought.

The former Gooner was quick to defend the 26-year-old though, sympathising with a lack of game time that has been handed to the attacker.

The 53-year-old said: “The kid don’t play, he’s not Mo Salah or Mane. Mo Salah probably softens it down and rolls it in.

“He’s not being playing, he’s doing interviews before he’s even hit the ball thinking who can I say thank you to, and he’s lashed the ball and that’s what he’s done.

“I feel sorry for him, I don’t blame anybody for missing chances, they don’t miss them on purpose. For me, he’s bang unlucky”.

It’s refreshing for one of our players to be considered as a human being, far too many of our own supporters were on the back of our No.18 for missing.

As was said by the pundit though, there’s no way he did it on purpose and let’s hope he takes the next one.

You can watch Merson’s thoughts courtesy of Sky Sports (via @footballdaily):

🗣 "He's doing interviews before he's even hit the ball thinking who can I say thank you to, and he's lashed the ball. I don't blame anybody for missing chances, they don't miss them on purpose."

Paul Merson has sympathy for Minamino missing his chance against Arsenal pic.twitter.com/m016e7g7JK 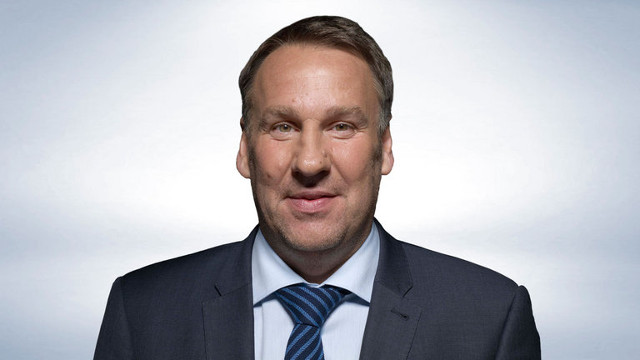 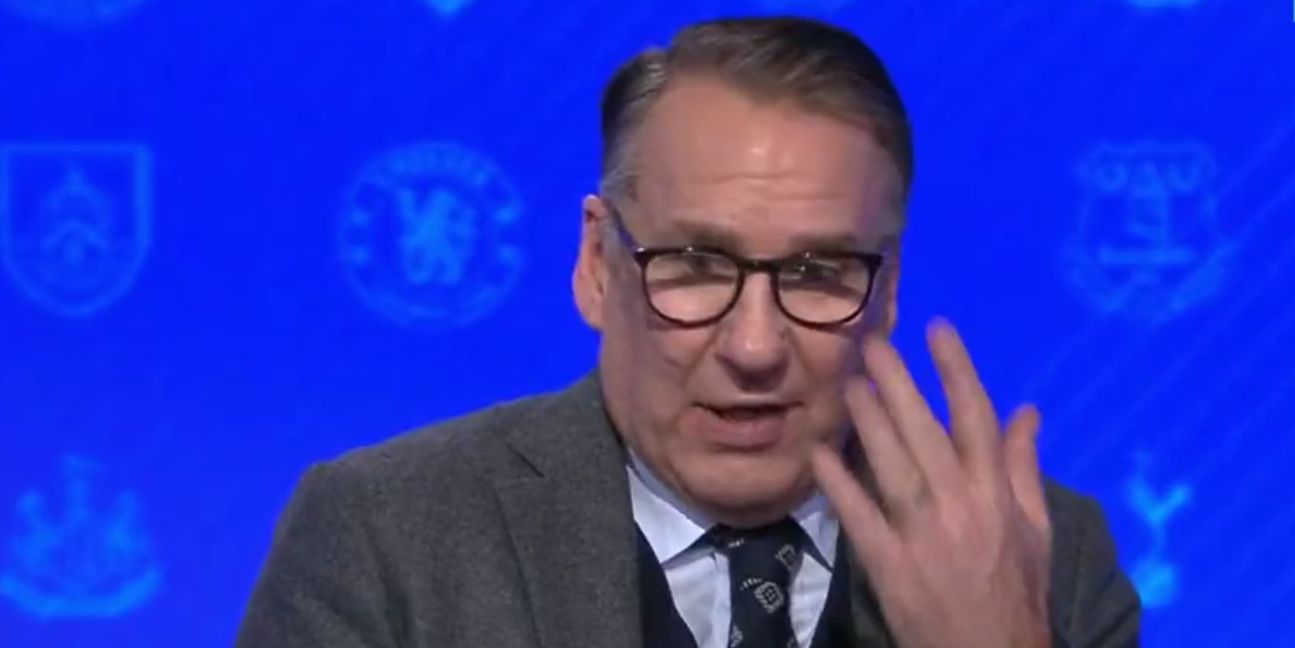