National League North side Chester FC have added their support to the new Hillsborough Law, as publicity around the campaign grows.

Since the airing of the ITV documentary ‘Anne’, wider awareness of the Hillsborough Stadium disaster has grown and thus the proposal of the new Hillsborough Law coincided with the conclusion of the TV programme.

Clubs such as Everton and Brighton have also added their name to the campaign, as well as Liverpool dedicating a Kenny Dalglish column in their last programme to the importance of increasing the support and awareness.

The law has also been briefly bullet pointed so everyone can understand what the fight is for, providing a voice for ordinary people against the police and government.

The real battle is getting people who are not interested in football on board, making them realise the terrible injustice that occurred in 1989 and helping ensure it never happens again.

We certainly salute Chester though and thank them for the public support for such an important movement.

You can read more about Chester’s support for the Hillsborough Law via @ChesterFC:

#ChesterFC are proud to add our support to the #HillsboroughLawNow campaign. 💙

We will always stand in solidarity with the families of the 97 who lost their lives at Hillsborough on 15 April 1989, or as a result of the tragic events that day, the survivors and @LFC. #JFT97 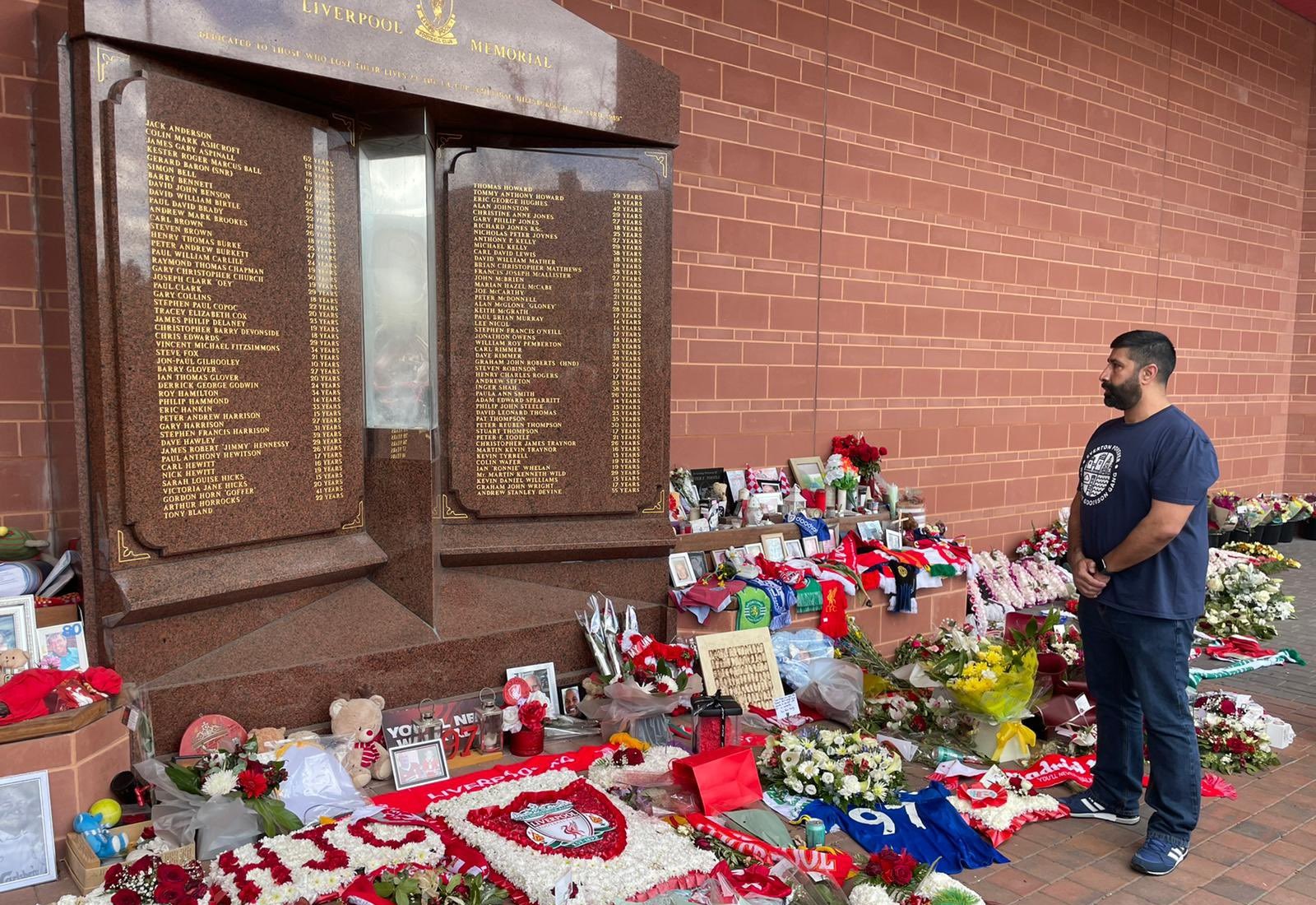 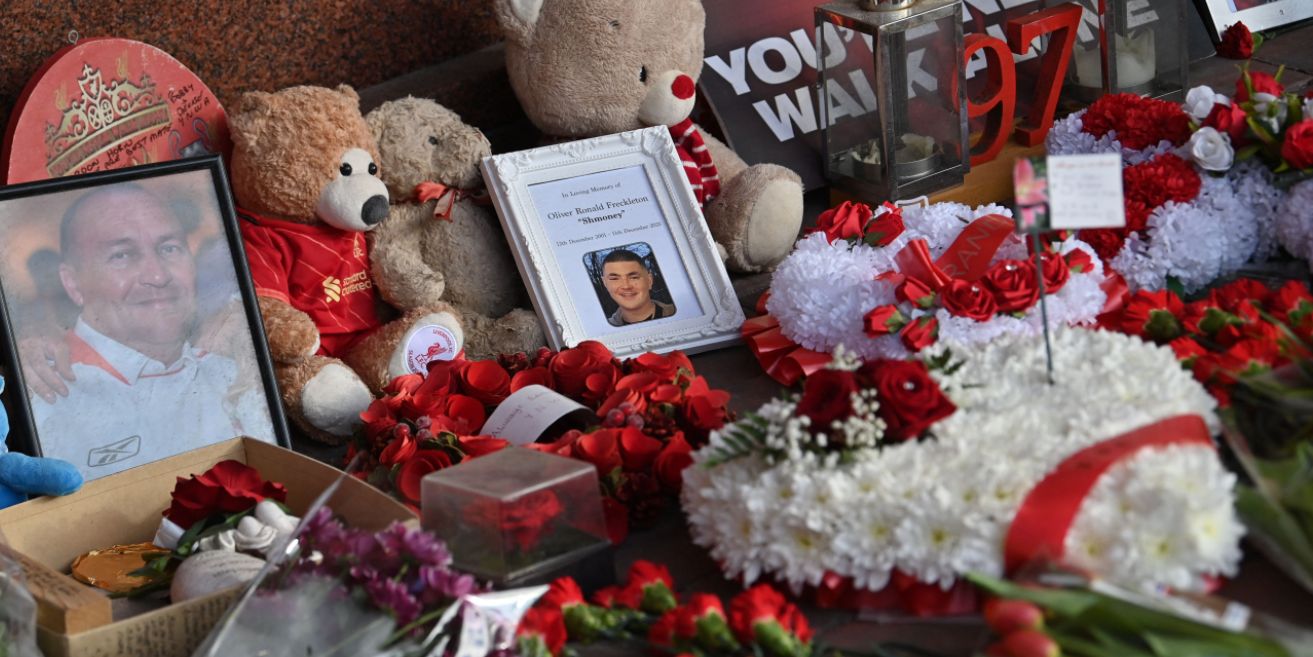 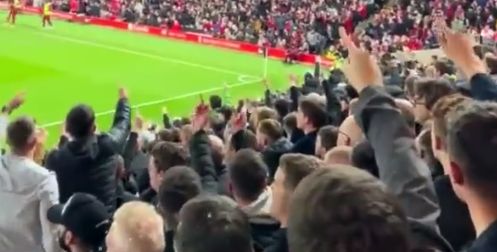 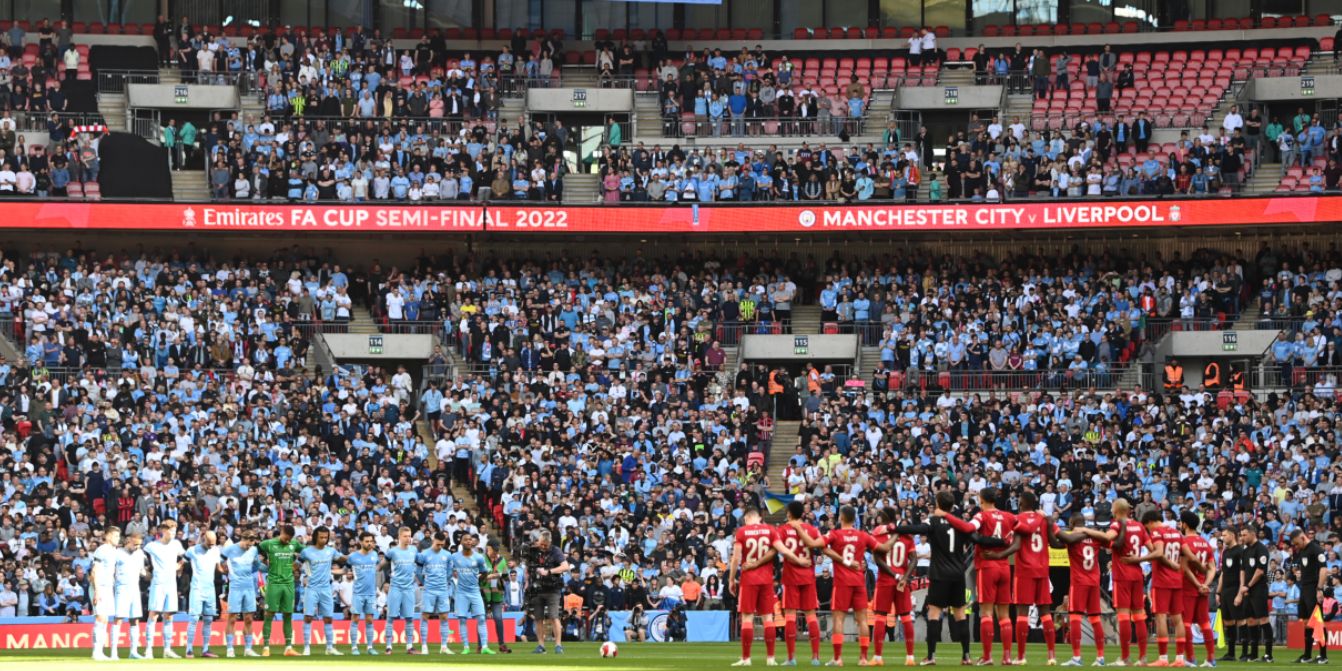