Richard Keys has expressed infuriation at Rafa Benitez’s decision to accept compensation after being sacked by Everton for a poor run of results.

In a blog post bursting with vitriol, the reporter suggested that the Spaniard had failed to make the moral choice.

“If he had an ounce of decency or integrity he’d have felt that way himself and turned Moshiri’s offer down in the summer – not wanting to tarnish his reputation at Anfield,” the beINSports pundit was quoted as saying by the Mirror. “I’m told he wasn’t going to walk – that he wanted his money before he left Goodison. Ok. He was contractually due – but morally?”

A defeat to league strugglers Norwich City sealed the former Liverpool head coach’s fate, with the Toffees now languishing close to the relegation zone in 16th.

Whilst perhaps the initial move to Goodison Park was somewhat ill-advised on our former manager’s part, we find it more than difficult to agree that he should have turned down compensation after his enforced departure from the role.

Of course, the question that begs asking is: why shouldn’t Benitez take compensation?

It’s hardly as if the 61-year-old intended to drag the Blues down to the bottom-half of the table, with his parting comments certainly indicating that the job is far more difficult than some realise. 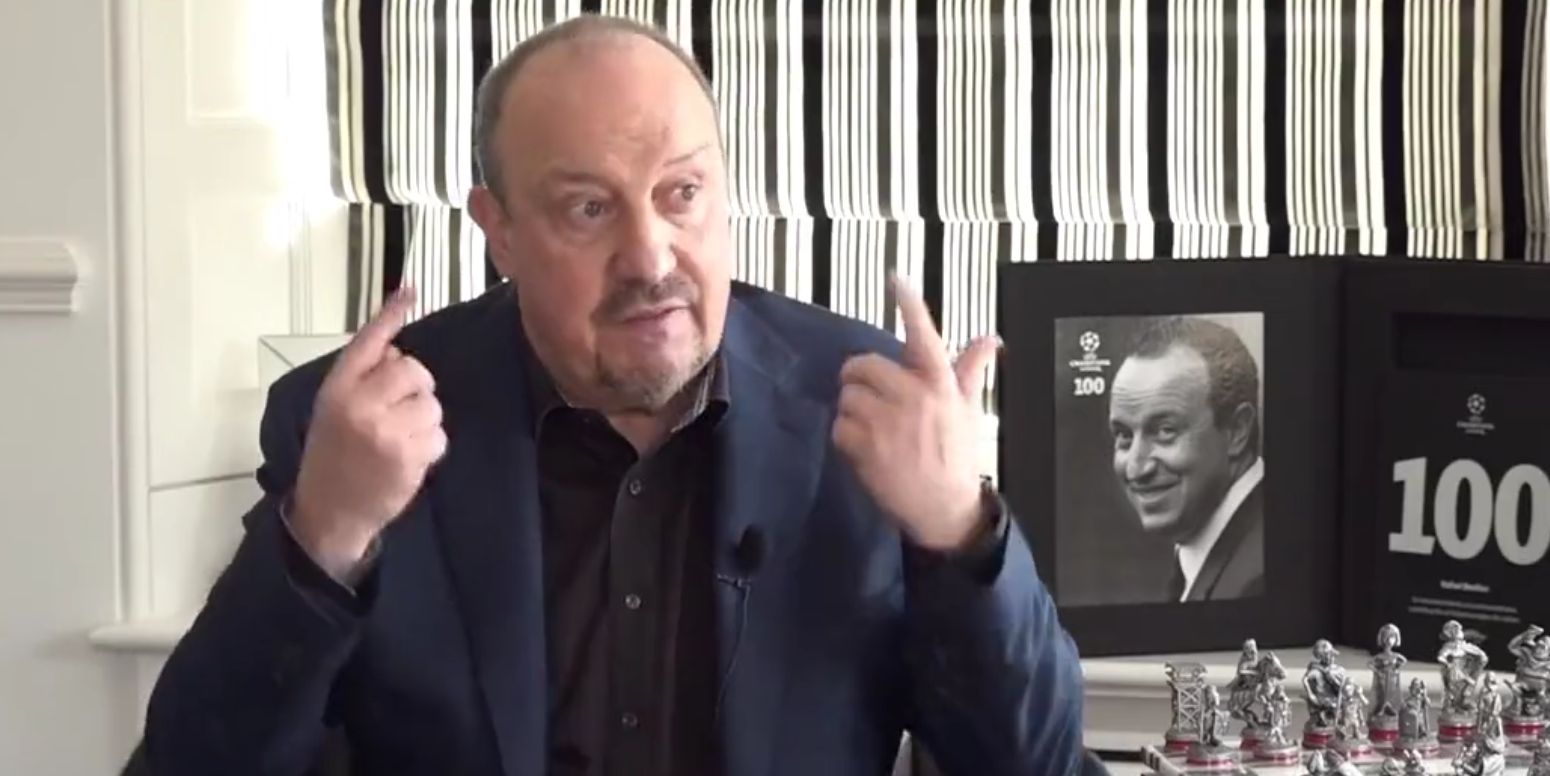 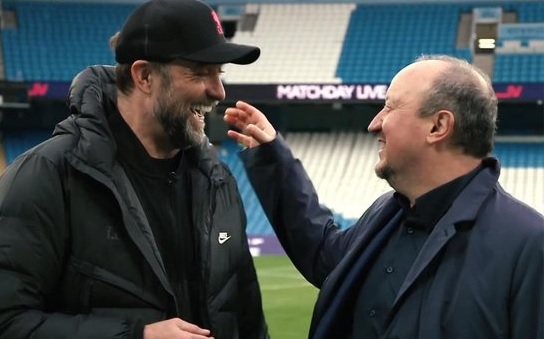 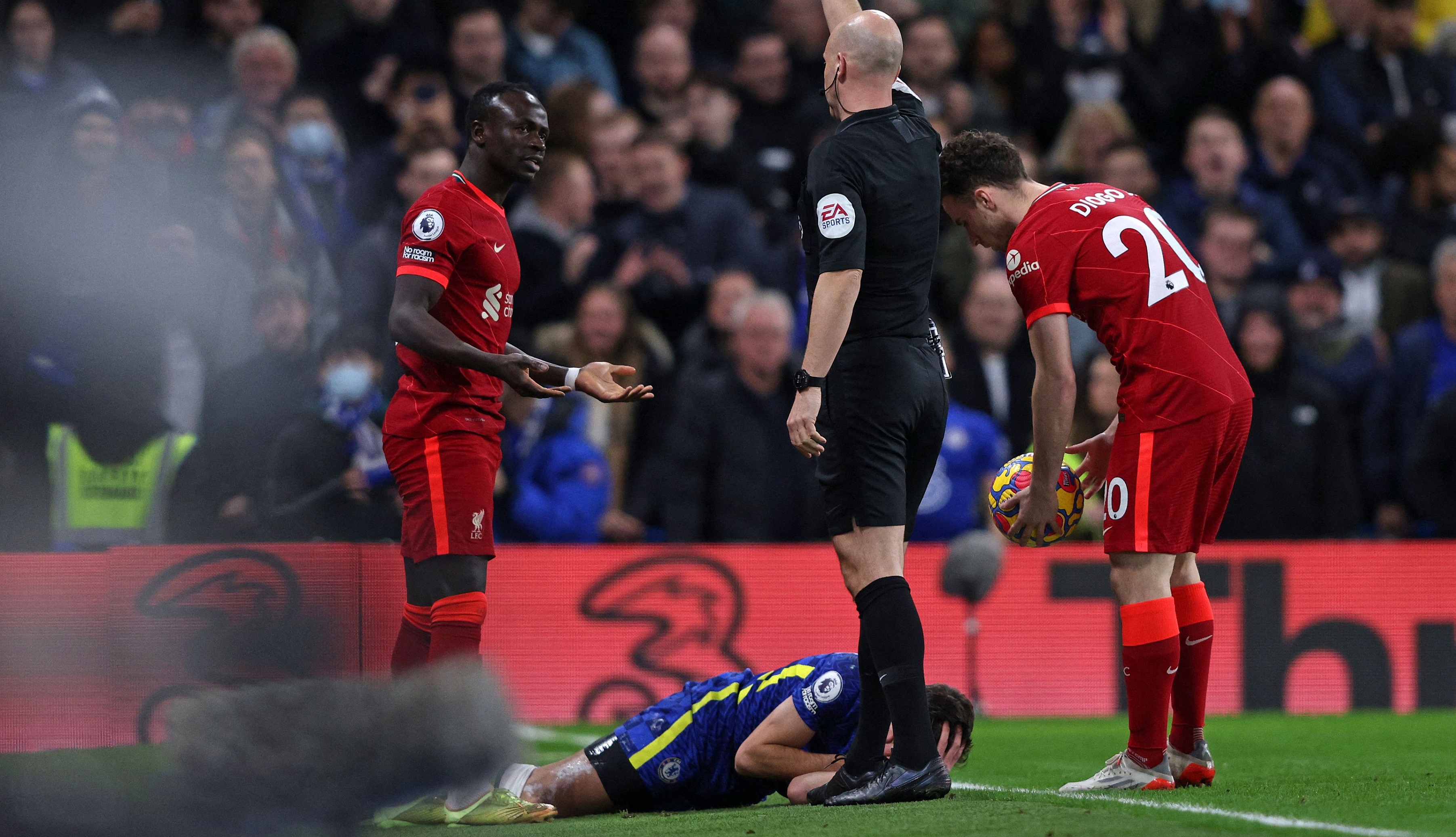 ‘Why?’ – Richard Keys questions the decision to appoint officials from Greater Manchester for Liverpool’s huge Premier League clash with City on Sunday