One observant Liverpool fan (@lfc96forever) spotted an interesting development on Liverpool’s official Twitter account, with the club having removed its pinned tweet whilst reports circulate around Luis Diaz’s potential transfer to Merseyside.

It’s certainly suggestive of the likely eventuality that the side is gearing up to officially confirm the acquisition of the 25-year-old Colombian in the winter window.

It would seem that our interest was moved forward thanks in some part to Tottenham’s escalated interest in January, with various sources confirming that Jurgen Klopp’s men were successful in pipping both Spurs and Manchester United to Porto’s wide man.

You can catch the image below, courtesy of @LFC: 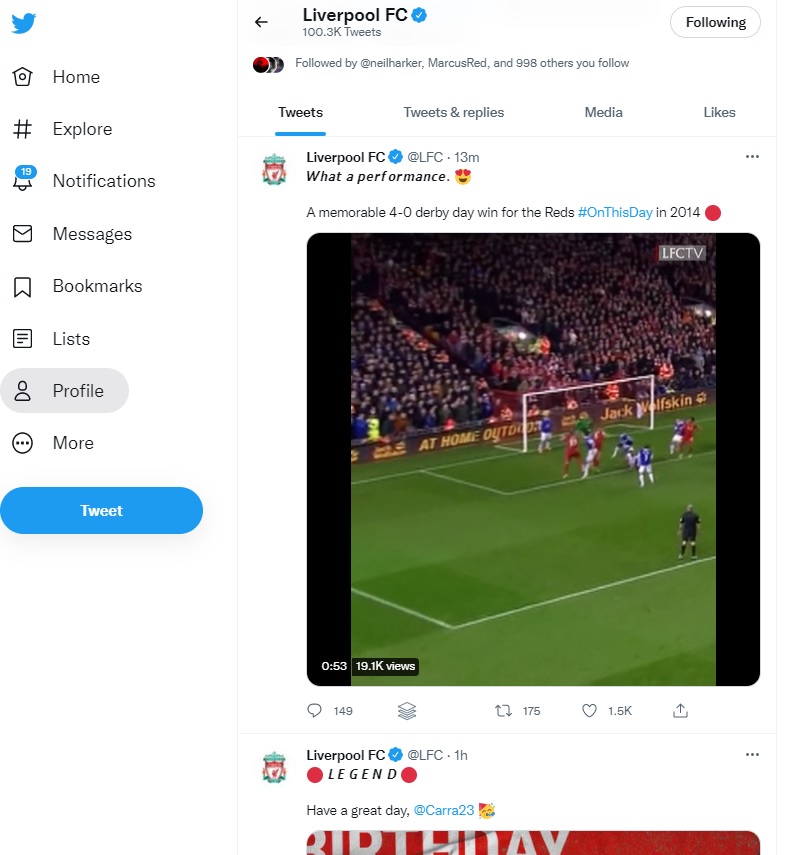