Everton’s troubles on and off the pitch appear to be a concern far from being addressed by a change of manager as a defeat to Eddie Howe’s Newcastle United outfit saw the Toons climb out of the relegation zone and their opponents remaining only three points away from danger.

Reacting to an old post from one Toffees fan on Twitter, Allan Saint-Maximin had the last word with a ruthless retweet mocking the supporter after the Blues latest league defeat.

The Frenchman has been one of the club’s top performers this term, registering eight goal contributions across 24 games (in all competitions).

It’s the kind of taunting that has and will appeal to Liverpool fans online, despite the 24-year-old having been spared from recent speculation on our potential summer targets.

Nonetheless, should the winger continue to deliver in such a way on the pitch, it wouldn’t be entirely surprising to see his name crop up in the discussion for moves to higher-placed clubs in the league table.

That being said, with Newcastle investing heavily in the winter window (and likely to get some further business done at the end of the season), the long-term project is certainly appealing enough to not rule out the likelihood of Saint-Maximin staying put. 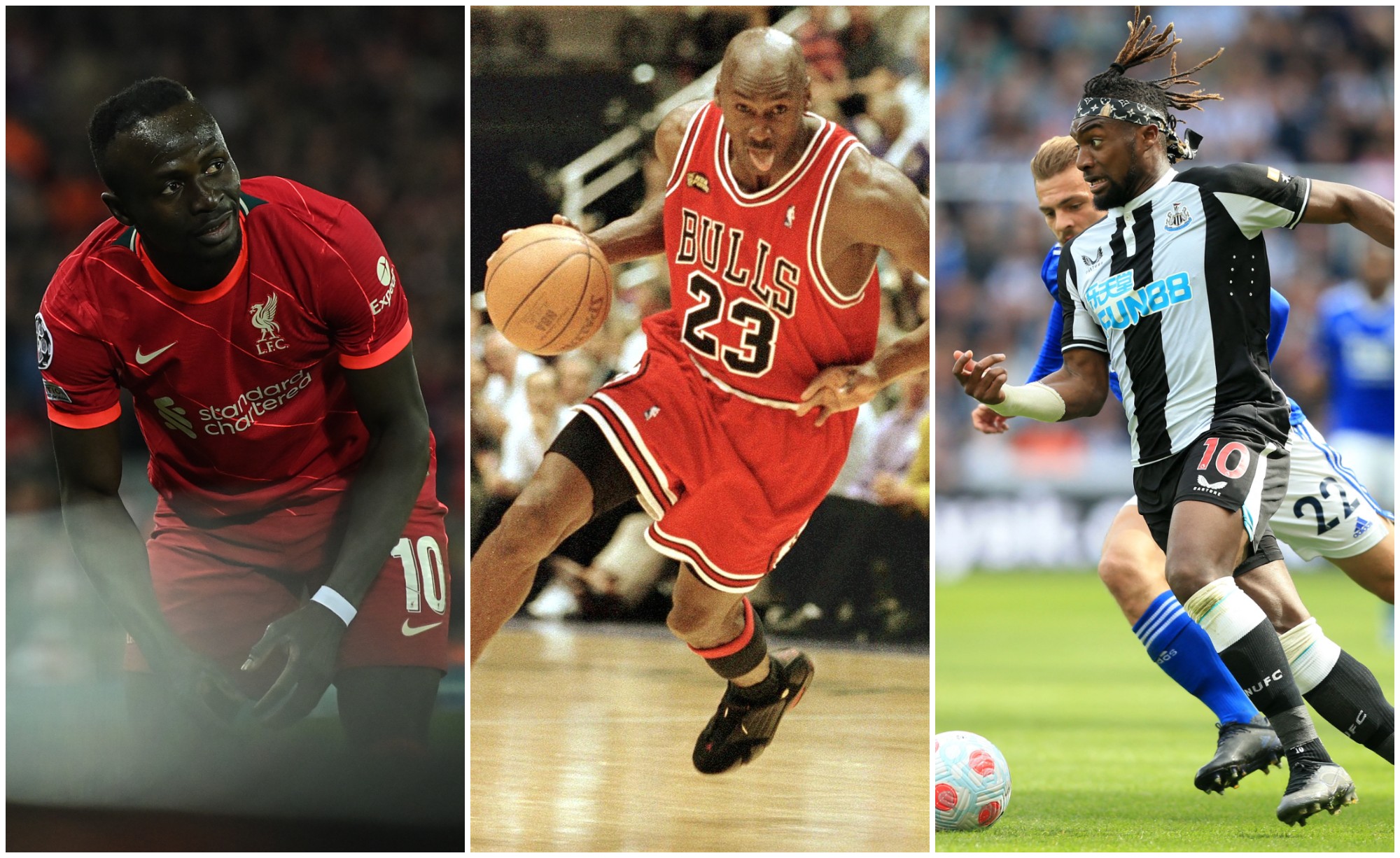 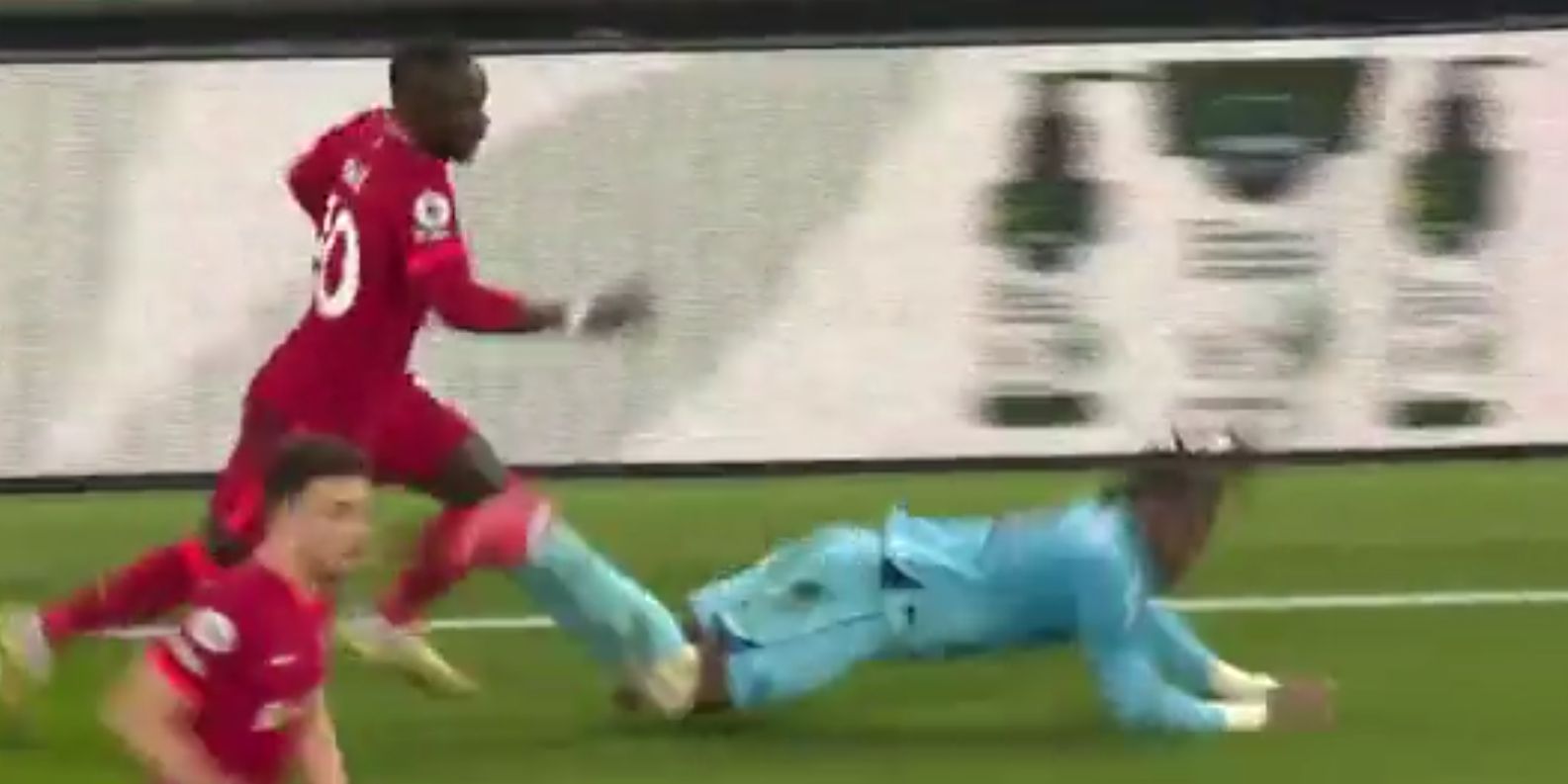