James Milner came on against Burnley for a late cameo that helped Liverpool secure all three points in a tough Premier League victory.

Our No.7 added another appearance to his long career and with news that he is set to be playing again next season, each game will add to his already impressive tally of 580 career league games.

The former Manchester City man was quick to praise Fabinho after the game as he scored once again, to lead the Reds to a big away three points.

READ MORE: Fabinho on victory over Burnley as he gets himself on the score sheet yet again

It’s fair to assume that the wind and rain wouldn’t have affected the Leeds-born midfielder, especially for the brief spell he was on the pitch, but Jurgen Klopp knew he was bringing someone on who would be able to fit right into the game plan for the small amount of remaining minutes.

For however much longer we have our vice captain in our team, his experience in moments like that will be invaluable. 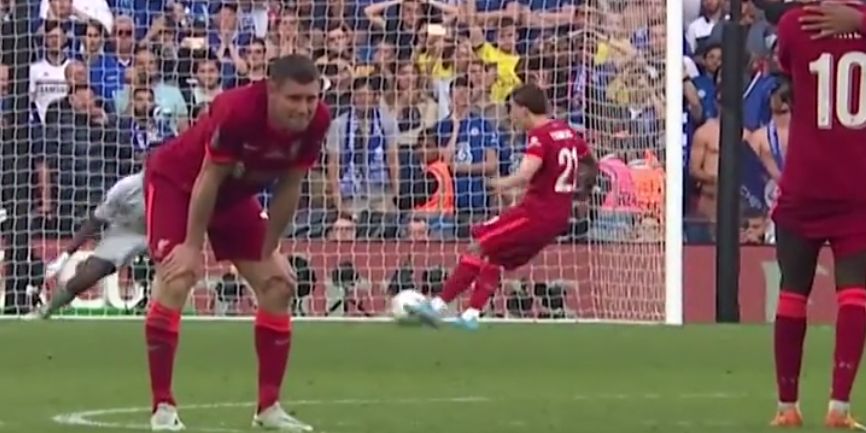