The Premier League Owners’ charter has reportedly been put on hold whilst UEFA continue to work on plans for a new proposed format for the Champions League and Europa League.

Rob Dorsett noted that the charter is yet to be scrapped, though concerns will have certainly been raised about the possibility of an opening being created for the highly criticised European Super League.

“One of the key proposals of this charter was that (all the Premier League clubs would sign up for it) it would guarantee that anybody who qualified for Europe had to do so on sporting merit,” the senior reporter told Sky Sports.

“So only if you finished in the top few places in the Premier League would you go into Europe next season.

“So why hasn’t it progressed? The clubs would argue privately (that haven’t signed up for it and spoken against it) that they can’t at the moment because of UEFA rules.

“And that’s because UEFA are reviewing their Champions League and Europa League formats and there’s a proposal they’re considering which would allow two Premier League clubs to go in based on their co-efficient.”

Fundamentally, it doesn’t open a massive door for the English top-flight’s biggest outfits to depart in a second attempt at forming a breakaway league.

“Where does that leave the charter? We don’t know,” Rob Dorsett added.

“It hasn’t definitely gone away but it’s not on the agenda right now and that is a concern for some of the Premier League executives of big clubs that I’ve been speaking to.”

Given the severity of the backlash received, we’d have to question the possibility of a super league being returned to.

Certainly, from what has been shared of UEFA’s proposed changes thus far, it would be highly beneficial and lucrative for sides to remain within the current structure.

With FSG’s reputation having taken a massive hit from their involvement of Liverpool in talks to form a European Super League, we’d be highly surprised if such a move was suggested again anytime soon. 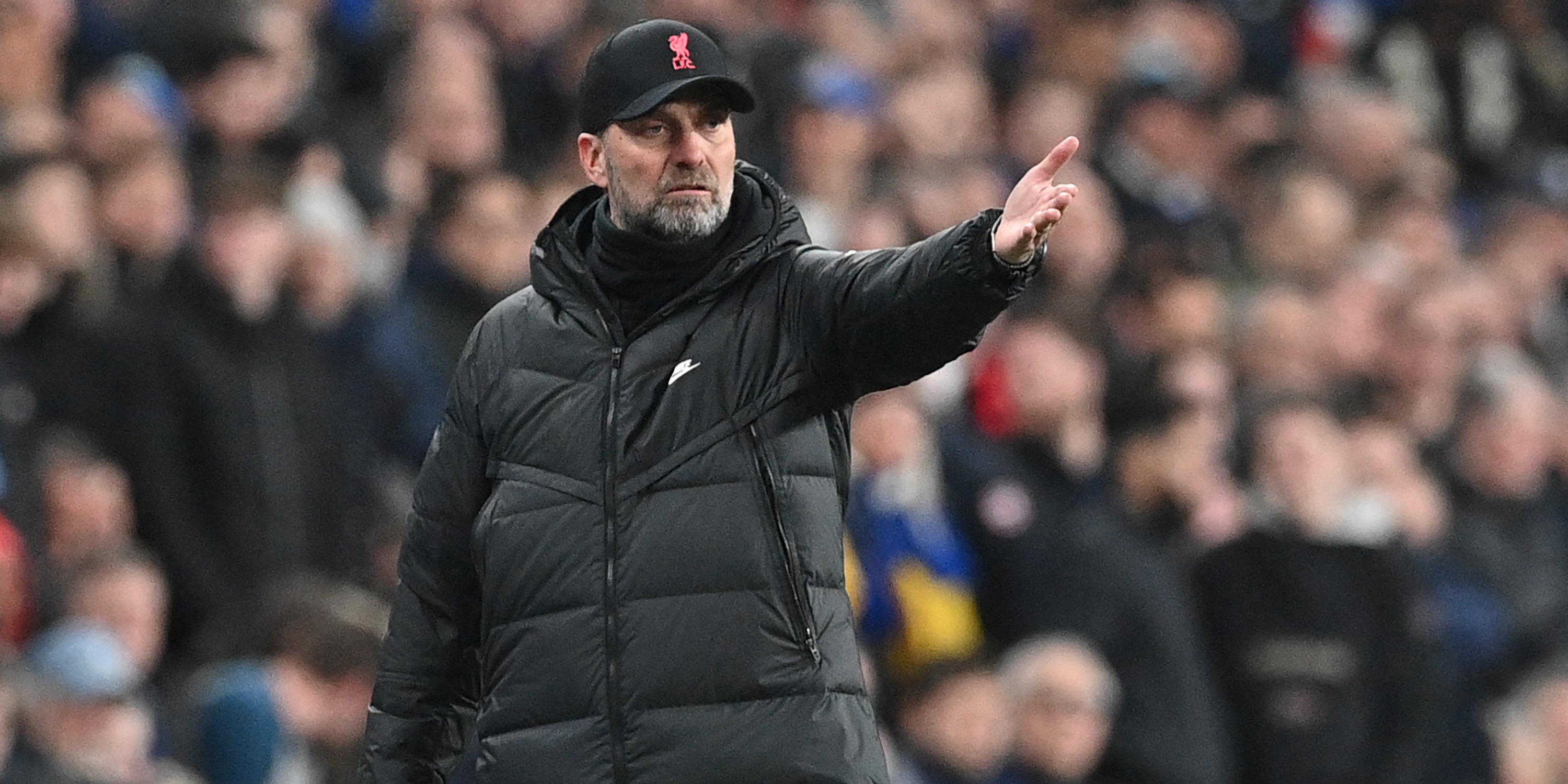 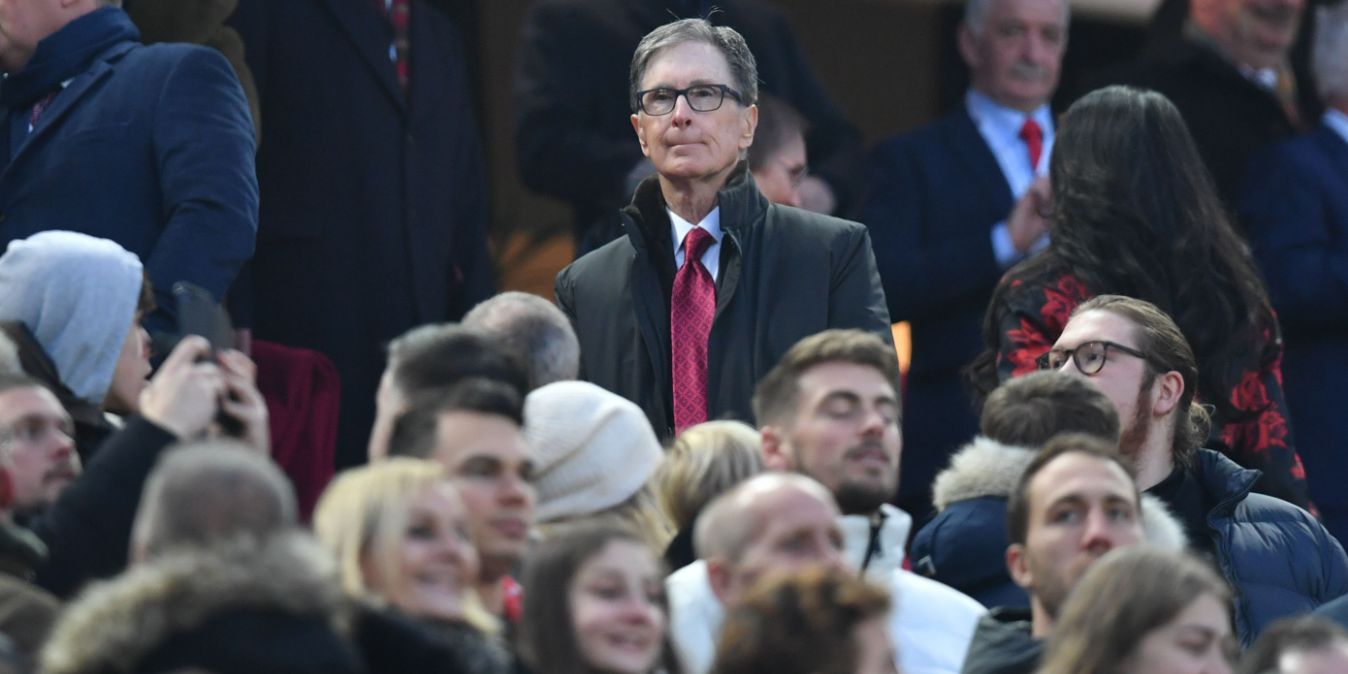