Jurgen Klopp’s decision to hand Harvey Elliott his Champions League bow against Inter Milan will have raised more than a few eyebrows beyond the borders of Merseyside.

Those who have closely witnessed the youngster’s footballing ability, however, will be far from shocked and Michael Owen was quick to add his stamp of confidence on the selection call made by the Liverpool boss.

The teenager has hardly looked as if he was coming back from a serious injury, delivering a superb performance against Cardiff City after five months out on the sidelines.

We’ll be particularly looking forward to what the former Fulham Academy graduate can accomplish tonight, of course, with it representing a huge opportunity for him to leave a mark on the midfield three.

You can catch the clip below, courtesy of @btsportfootball:

"This is the biggest vote of confidence."

"It's nothing more than he deserves."

"He's worked very, very hard since being injured to get back."@themichaelowen on Harvey Elliott's #UCL debut at the San Siro 💫 pic.twitter.com/eyHUHxBkhD 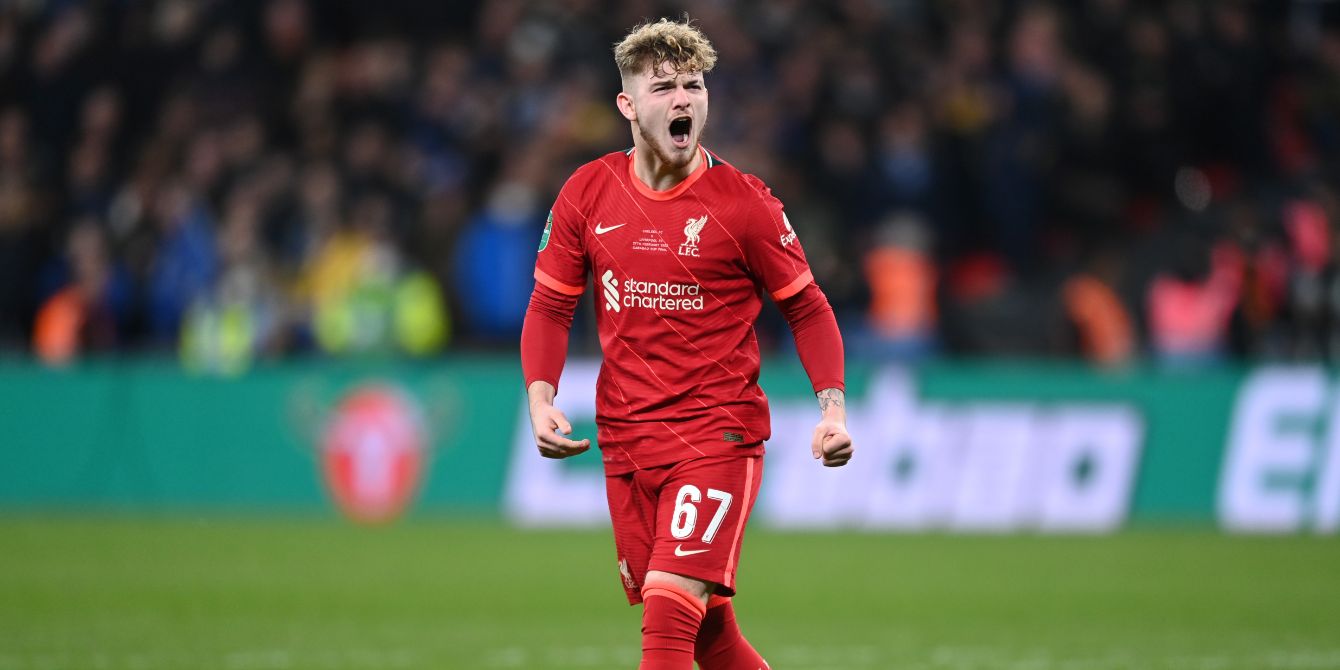 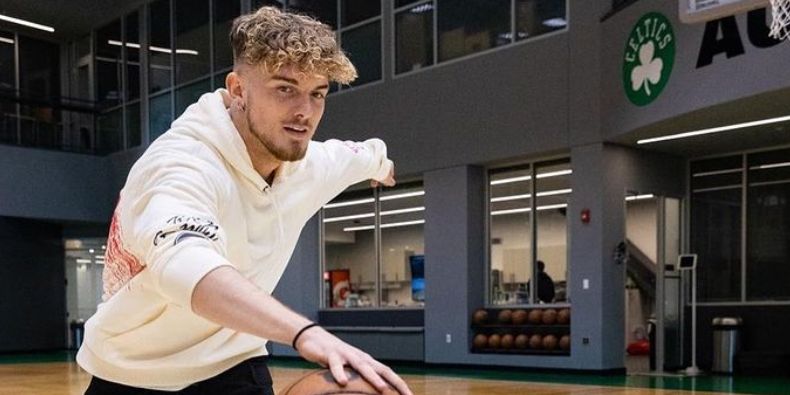