Andy Robertson provided another assist for Liverpool as his corner found the back of the Inter Milan net, via the head of Bobby Firmino.

To be so potent up top and also have two full-backs that can provide assists from so many areas of the pitch, means that we are a goal threat at pretty much all times.

After the game, our No.26 took to his social media account to share his pride in the result and happiness for the Brazilian striker that put his cross into the goal.

The old cliche of it being half-time is true and we haven’t won or secured anything yet, now it’s about getting the job done in March and hopefully a big European night at Anfield will ensure we are in the quarter-finals.

One thing’s for sure though, we will need the captain of Scotland in our team if we are to go all the way this season! 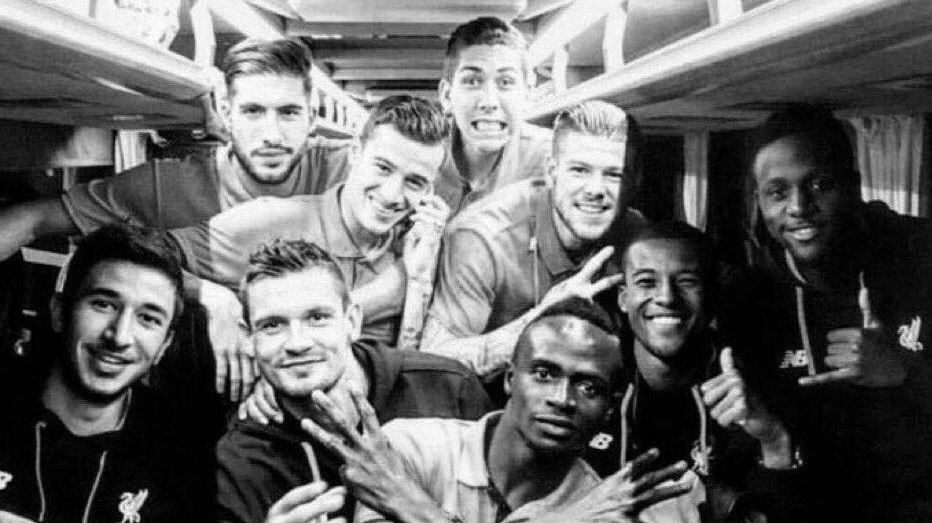 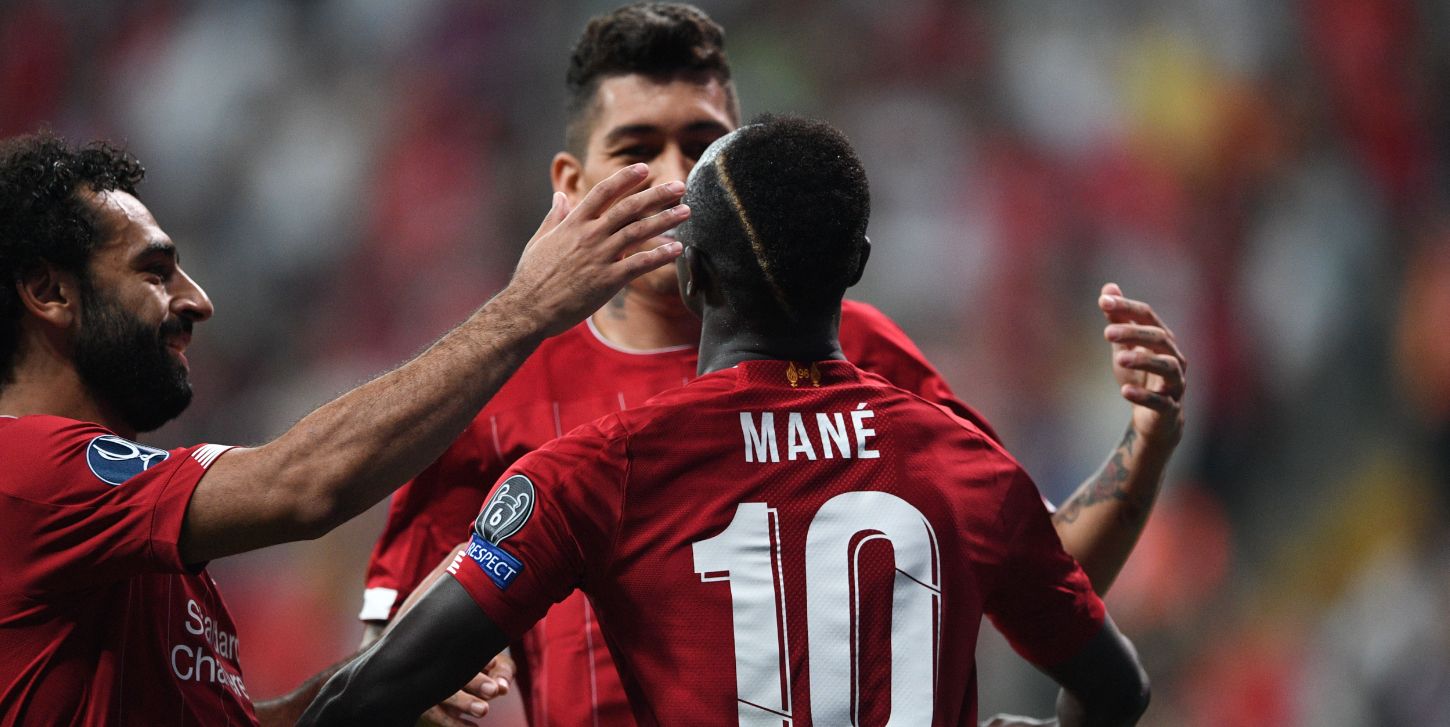