Ibou Konate provided a stellar performance in Italy as he and Virgil van Dijk helped keep a dangerous Inter Milan side at bay for a full 90 minutes.

There were so many occasions that both men ensured that we could take a victory back to Merseyside and one such highlight from the first-half encapsulated the performance of the Frenchman.

With the captain of Holland being sucked over to his international teammate Denzel Dumfries on the right-wing, our No.5 had to make a quick decision to cover the cross that was going to be played to Edin Dzeko in the box.

The Parisian read the pass so well and his pace meant that he was in a position to be able to slide and block the ball that would have been met by the former Manchester City man, for him to tap into an unguarded area of the net.

It was a brilliant night for the 22-year-old as he staked his claim to a position that he is competing against Joel Matip and Joe Gomez for, to be alongside our No.4 at the heart of Jurgen Klopp’s defence.

A few more performances like this one and it’ll be the former RB Leipzig man’s position to lose.

You can watch the clip of Konate courtesy of BT Sport (via Reddit user u/maxiaoling):

Konate on full sprint from LiverpoolFC 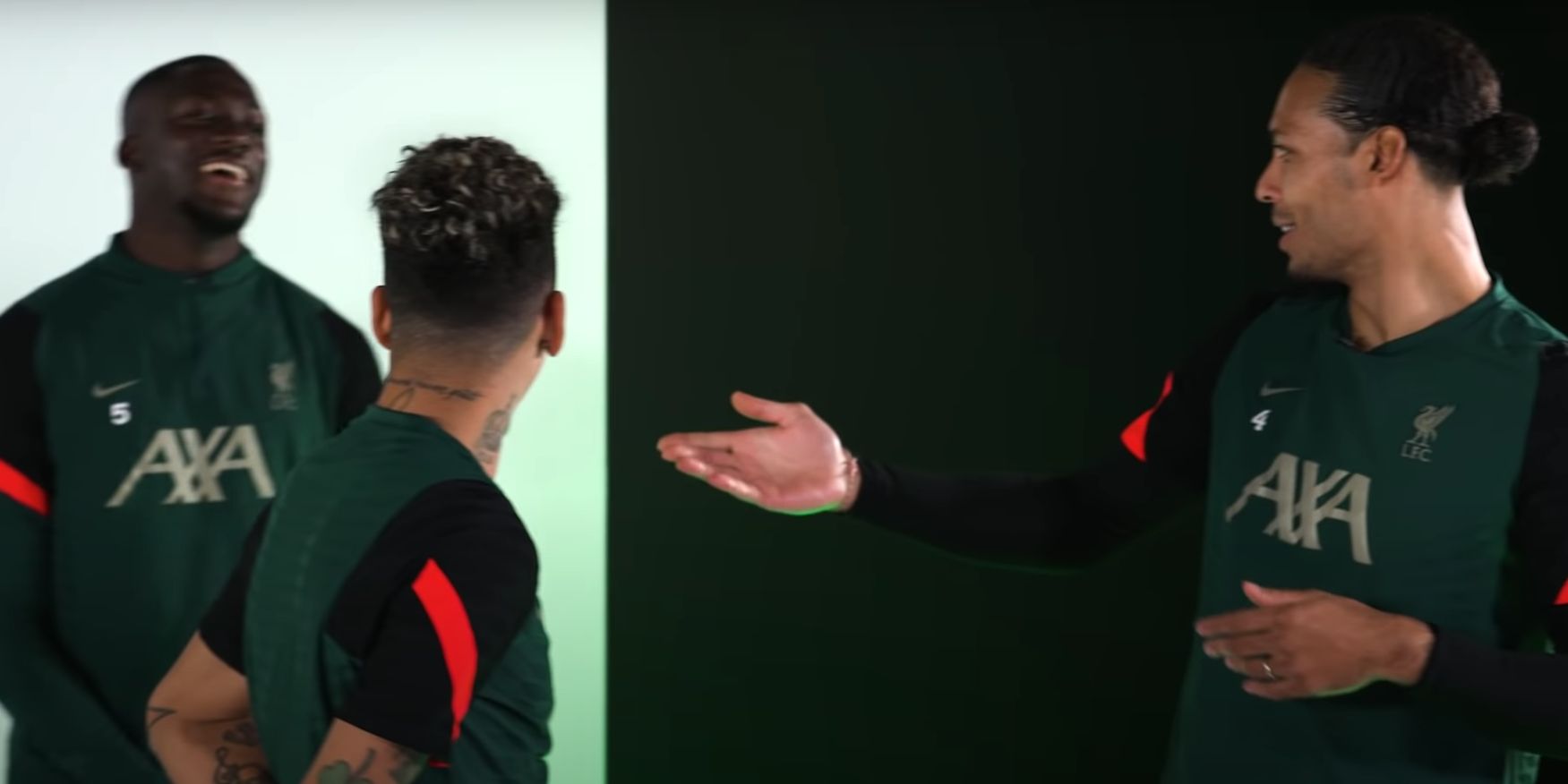