Joe Gomez was in a position as being the centre-back that partnered Virgil van Dijk but looks to have dropped down the pecking order.

Sublime form of Joel Matip and Ibou Konate has been paired with a string of injury issues for our No.12, meaning that he hasn’t started a Premier League game this season and just one in the Champions League.

It’s been a tough period for the former Charlton Athletic man but many Liverpool supporters will be desperate to see him stay at Anfield due to the mercurial talent we know he possesses.

In an interview with the Premier League’s YouTube channel, the England international was asked what else he wanted to achieve with the Reds and the answer was consistent appearances.

The 24-year-old said: “At times I feel like opportunities have been cut short when I’ve got injured and so on.

[I want] to play freely and just to help the team as best I can.”

It’s sad to hear that being the main aim, obviously it’s great that the London-born defender has won the trophies he’d desire but it’s his own body that’s stopping him achieving the career he deserves.

Let’s hope we see him with a run of games this season and not down to injuries of other people but because of his own brilliant form.

You can watch Gomez on his game time (at 1:40) via the Premier League on YouTube: 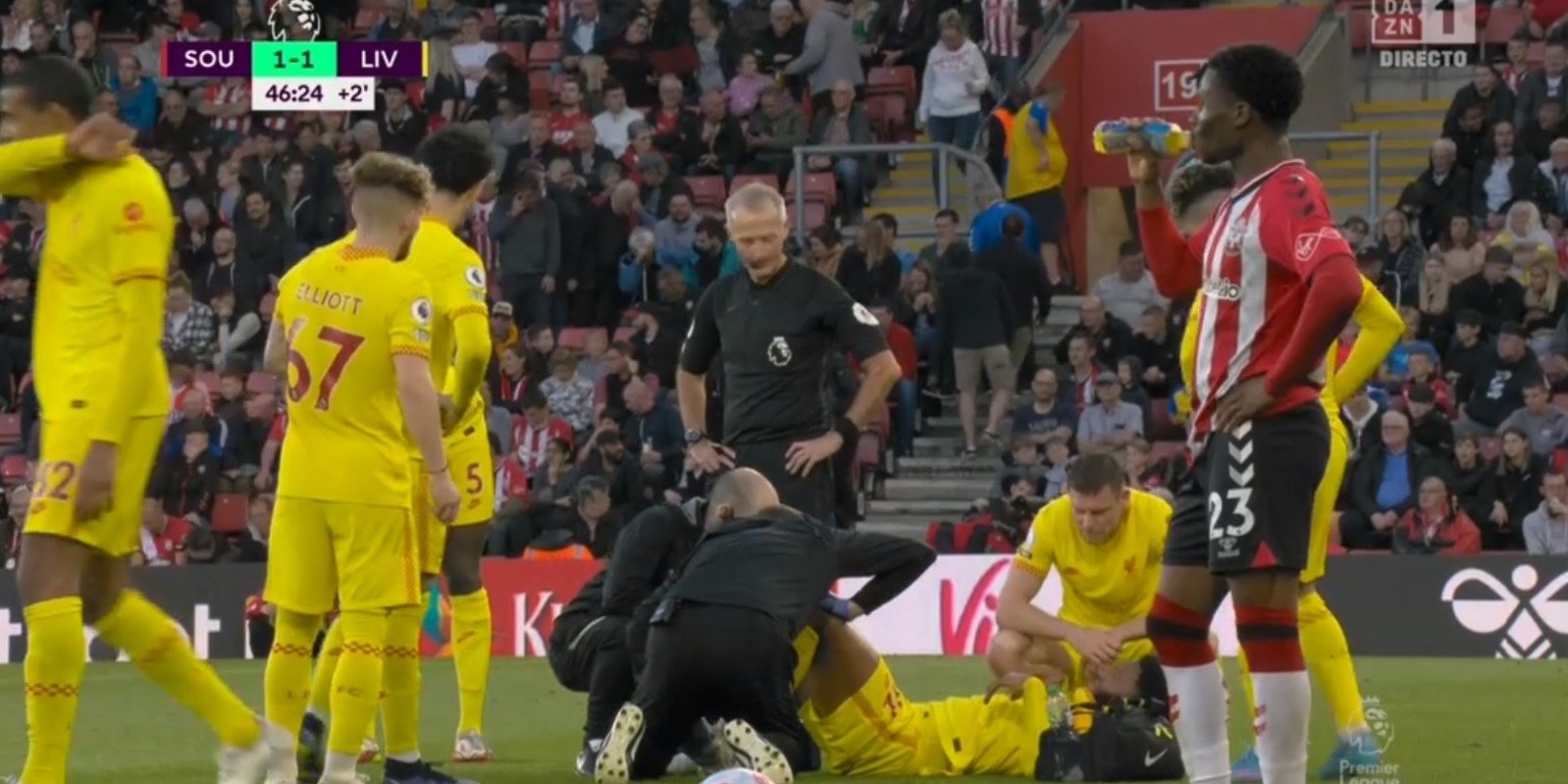