Liverpool Women’s goalkeeper Rylee Foster was involved in a serious car crash in October and has documented her recovery from the injury.

Suffering seven fractures in her neck, the Canadian was allowed to return home without further treatment despite the huge injuries that she had sustained.

The 23-year-old was just breaking into the first-team picture and handed her x-rays and injury information to the club’s doctors who realised a huge issue with what had been provided.

READ MORE: (Video) Trent Alexander-Arnold pledges his support to helping young footballers who have been released from academies

The former West Virginia Mountaineers player said: “They told me to rush over to hospital as soon as possible.

“They told me that if I didn’t get the halo application done that day I would risk severe injury, paralysis, because my bones were separating apart”.

It’s certainly not the end of the long comeback and it’s a remarkable story to watch in detail, what an ordeal to have gone through but it’s all been taken in her stride.

Best of luck on the rest of your recovery and we can’t wait to see you back on the pitch, make sure to keep taking inspiration from your ‘You’ll never walk alone’ tattoo!

You can watch the full video of Foster’s comeback so far via @LiverpoolFCW on Twitter:

An inspiration to us all ❤

This is the emotional story of @_ryleefoster's continuing recovery, following a serious road traffic accident back in October… pic.twitter.com/JOGh6fQtHs 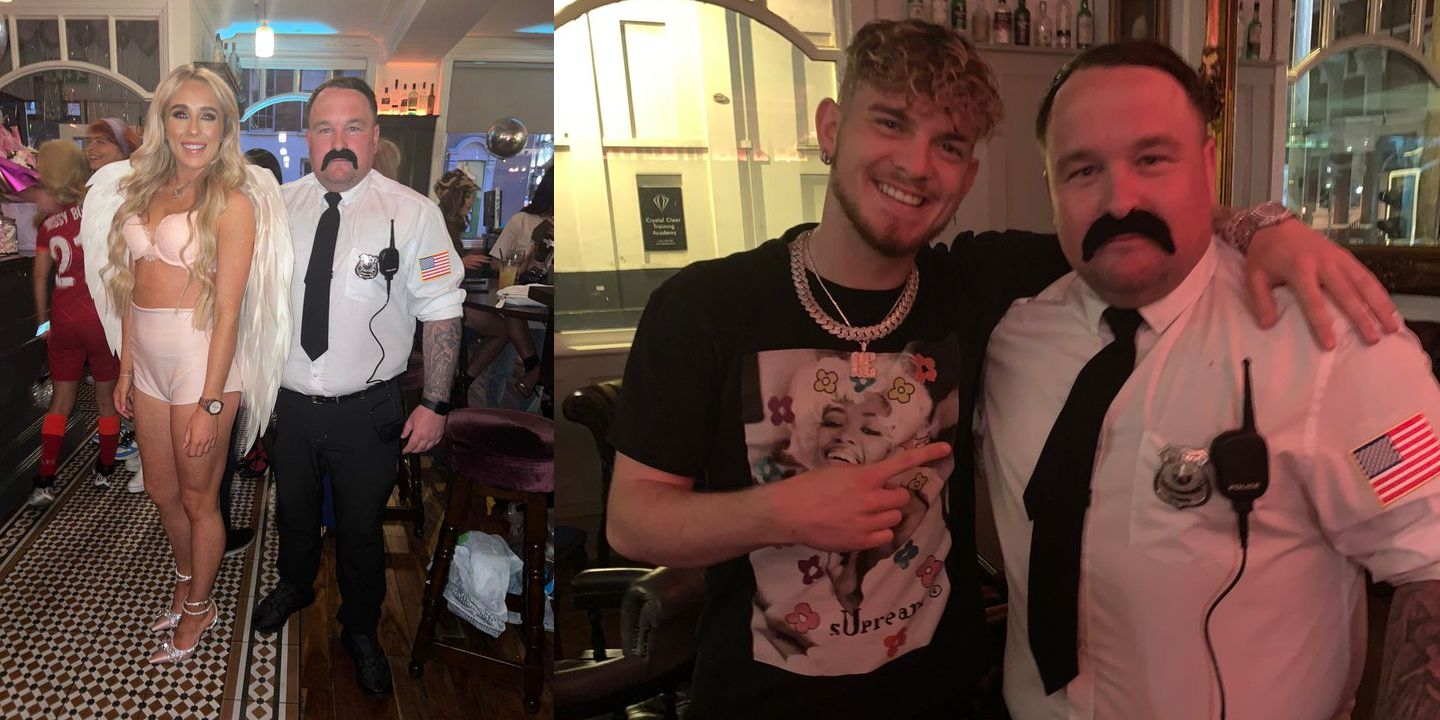 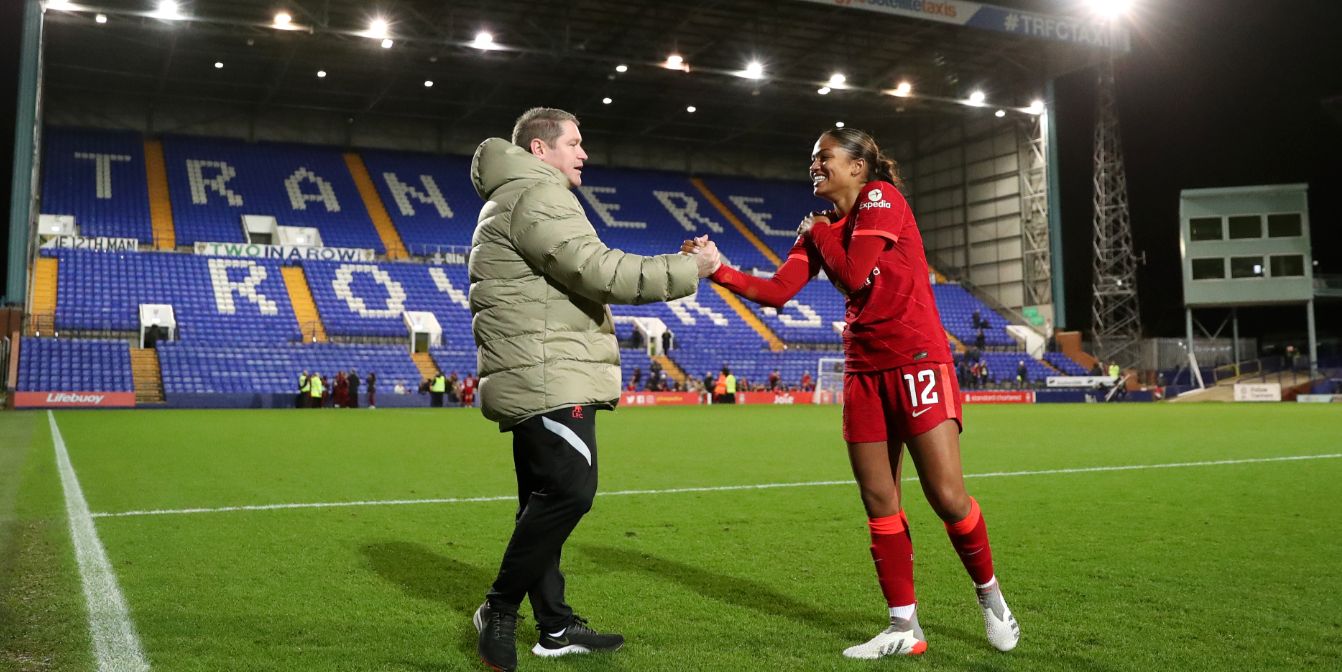 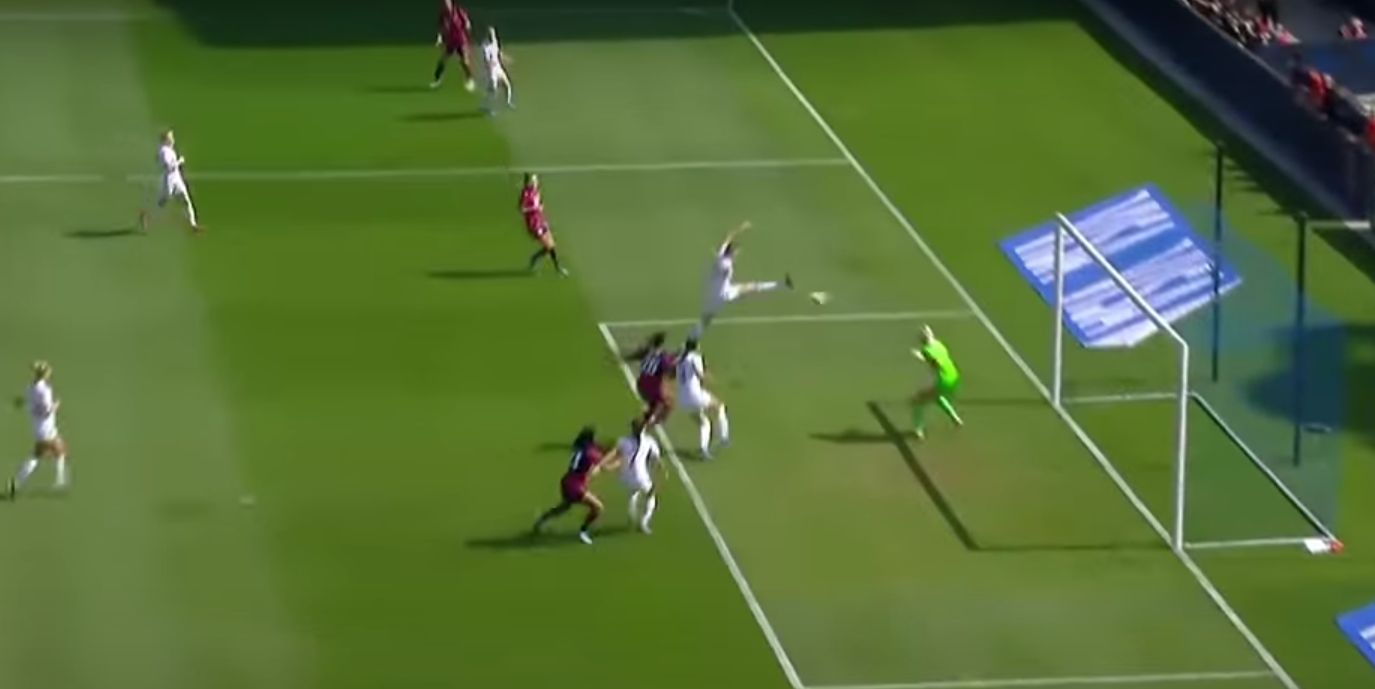