The absence of Diogo Jota will have set Liverpool fans’ pulses going in a month containing the Reds’ first cup final of the season in the form of the Carabao Cup.

That serious absence was further compounded ahead of the Merseysiders’ impending clash with Norwich City with Bobby Firmino ruled out with ‘a muscle injury’ according to a tweet from the Echo’s Matt Addison.

🔴 Joe Gomez in for Trent Alexander-Arnold at right-back for #LFC.

Luis Diaz left, with Sadio Mane through the middle and Mohamed Salah right the front three.

Roberto Firmino has a muscle injury so misses out.

It’s another setback that has forced Jurgen Klopp to go with the rather formidable forward lineup comprised of Mo Salah, Sadio Mane and winter signing Luis Diaz.

The quality of our remaining options means we’re certainly not short of quality firepower when it comes to our starting options.

That being said, the additional injury of our Brazilian international does now mean our alternative options are somewhat lacking in comparative quality.

With our depth looking somewhat remarkable at the start of the month, it’s a source of massive frustration for Klopp and Co. as we look to build on our early momentum. 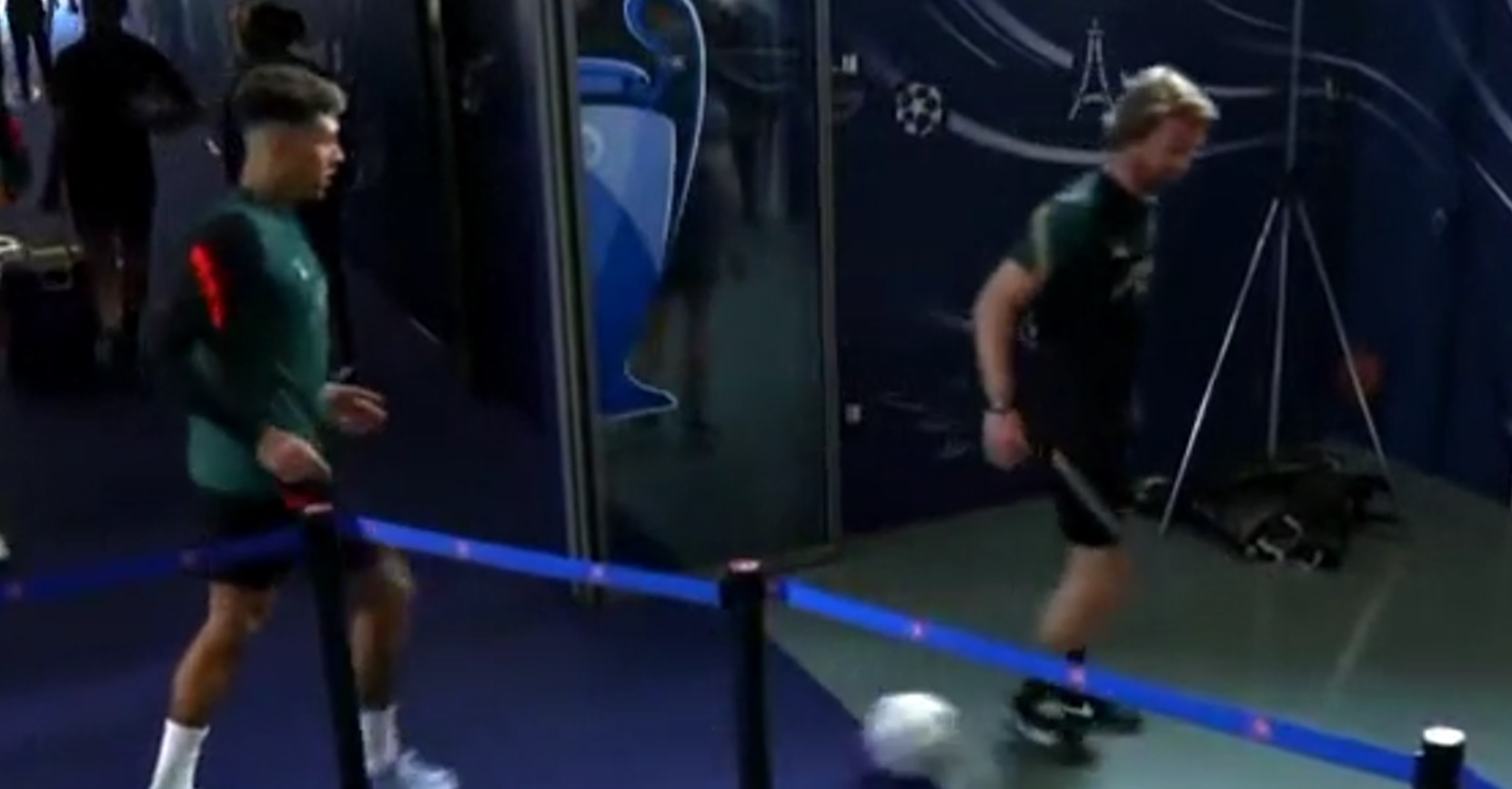