Garth Crooks has suggested that Alisson’s ‘passing and controlling the ball’ isn’t quite up to par with Ederson’s ‘in difficult situations’.

The 63-year-old had named the Brazil international in his team of the week after a stellar performance against Norwich City at the weekend.

“When it comes to one on ones, Alisson is one of the best goalkeepers in the game,” the pundit wrote in his column for BBC Sport.

“However, his distribution is fast becoming just as good.

“He’s not as good as Ederson when it comes to passing and controlling the ball with his feet in difficult situations but he’s quite brilliant when identifying which striker is available and where defences are vulnerable.”

The 29-year-old played a pivotal role in the Reds’ 3-1 comeback, registering an assist with a wonderful, lofted pass to Mo Salah who duly converted to put the Merseysiders back on top against Dean Smith’s relegation battlers.

With Manchester City dropping points to Tottenham at the Etihad, our performance against the Canaries could not look more integral in hindsight.

Should we keep our cool and capitalise with a win against Leeds United midweek, there’s no reason to believe why we can’t take the title race to the end of the season – particularly with a meeting with the league leaders coming up down the line.

Players like Alisson will be more than key in our efforts to keep the pressure on the league leaders and potentially bring the title back to Merseyside. 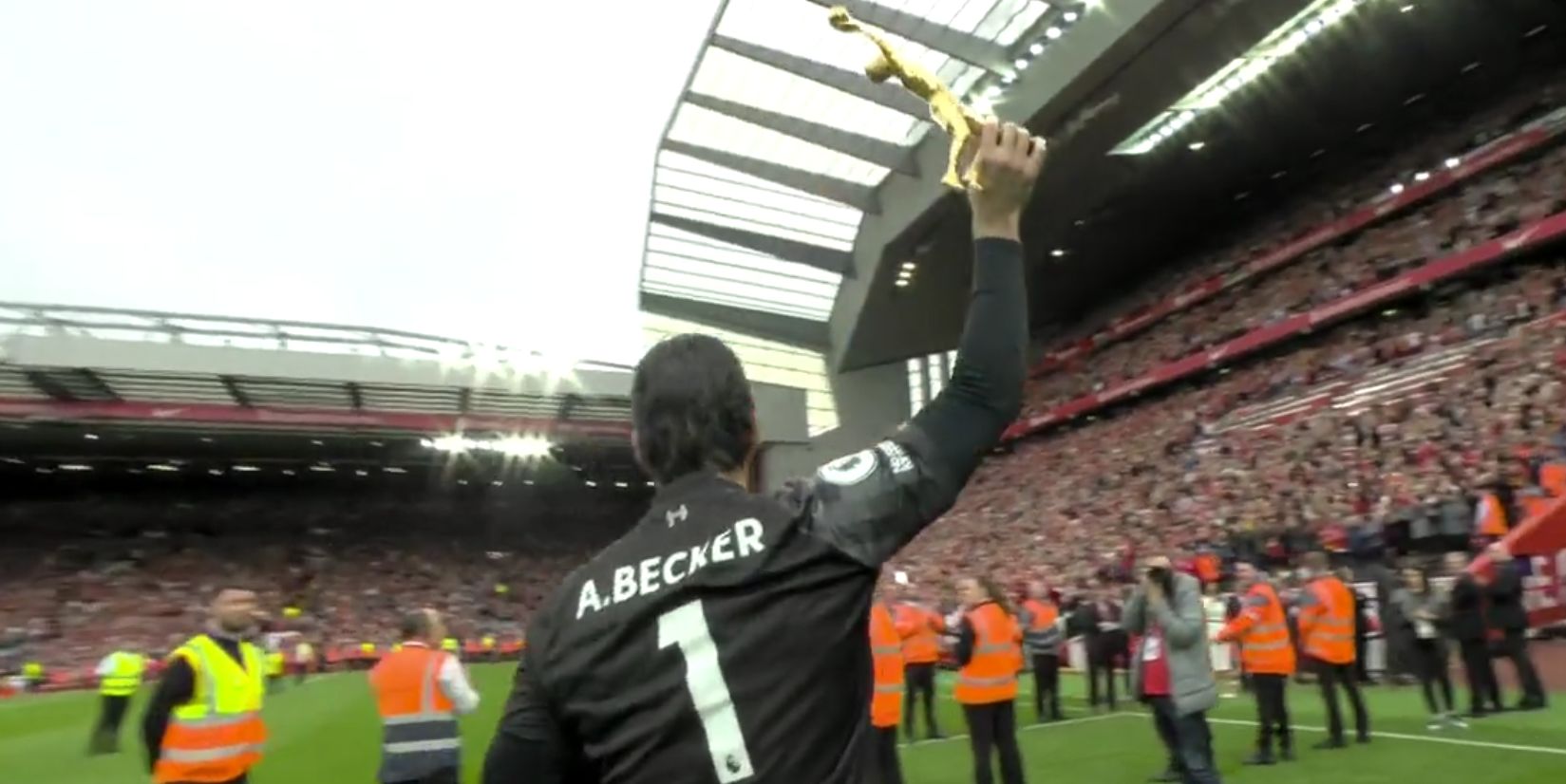