Elisha Scott was the first hero of the Kop and widely regarded as the first player to have his name sung at Anfield.

The Northern Irish goalkeeper spent 22 years on Merseyside with Liverpool and was a real fan favourite, winning two league titles during his long career.

All good stories come to an end though and his final game came in 1934 against Chelsea with Stamford Bridge being the home of his final game.

Appearance number 468 extended his lead as the highest appearance holder for Liverpool, a tally that wasn’t beaten for another 20 years when Billy Liddell usurped his throne.

Due to his age and injuries, the match proved to be his last for the Reds but the end of the season provided the future player and manager of Belfast Celtic an opportunity to take to the microphone and thank the fans.

The then 40-year-old said: “We have always been the best of friends and shall always remain so. I have finished with English association football.

“Last, but not least, my friends of the Kop. I cannot thank them sufficiently. They have inspired me. God bless you all.”

It’s a love and a thanks that was very much mutual and we should never forget the service of the man who stands today as the 18th highest appearance holder and with the fourth most clean sheets today. 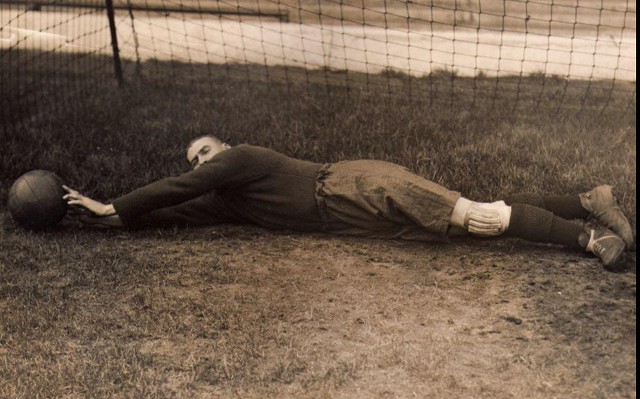