Leeds United are expected to be without up to six players as they travel to Anfield for the Premier League game with Liverpool.

It’s been a season of injury concerns for Marcelo Bielsa’s team who are finding themselves being sucked into a relegation battle, as they wait for their key players to return.

The most recent absentee is Robin Koch who will be ruled out due to the concussion protocol, after the head injury he sustained against Manchester United.

Given our experience against a hamstrung Leicester City, Jurgen Klopp will ensure that our team are concentrated on getting a positive result against whatever team we are met with.

The side from Elland Road are famed for their non-stop attacking style of play and so it could be a case of trying to outscore our opponents.

Following Manchester City’s defeat to Tottenham Hotspur, we all know how big this match is and how much we need to win the game in hand. 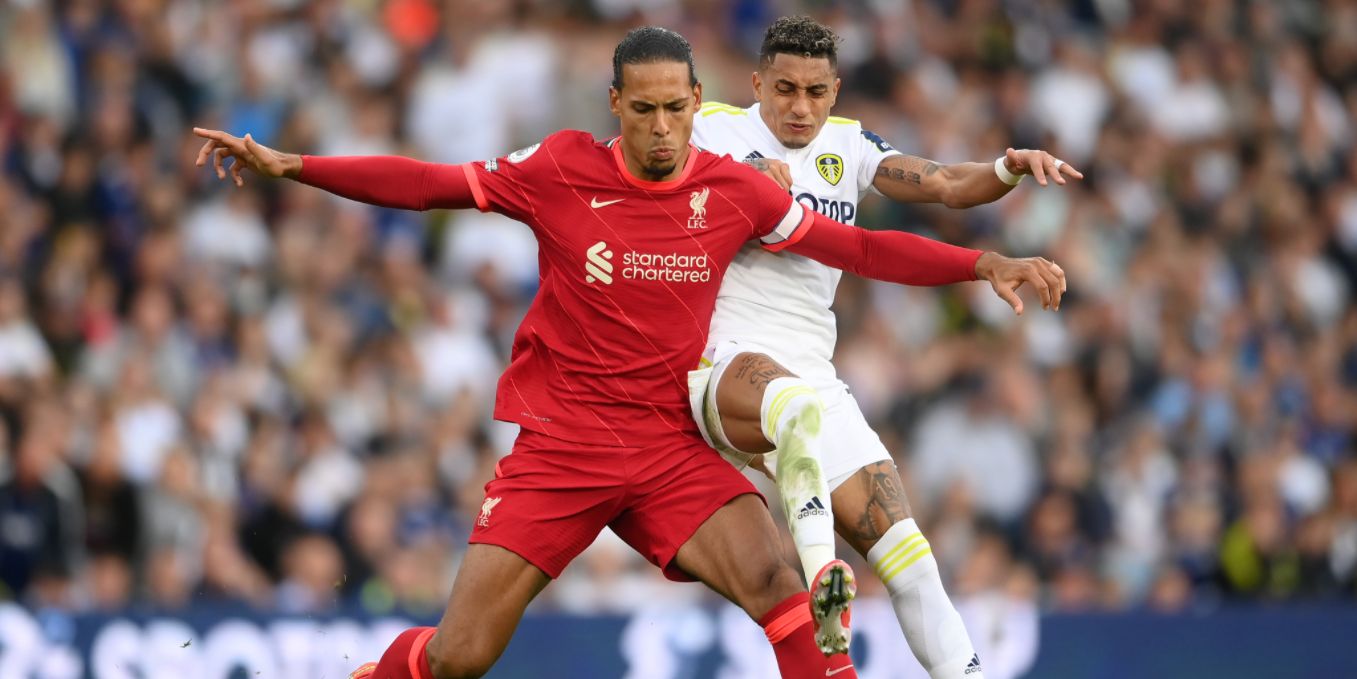 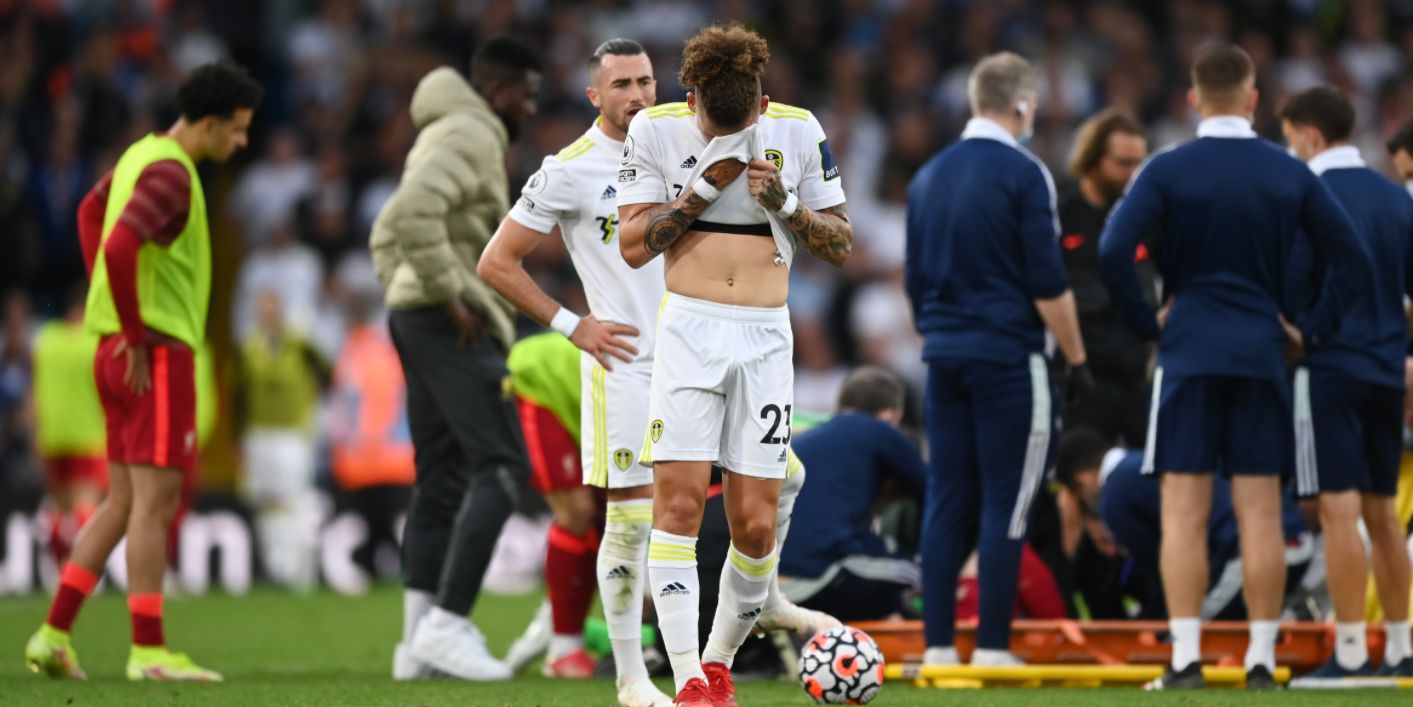