Virgil van Dijk was one of the proudest men in Anfield as he ran to Joel Matip, in celebration of his goal against Leeds United.

The captain of Holland has been waiting a long time, much like most of our supporters, to see a run from our No.32 ending in his goal and we all finally got what we wanted.

Mo Salah provided the ball on a plate for the Cameroon international and as he fired the ball past Illan Meslier and ran off with his arms aloft, toward our Egyptian King.

Having to travel from centre-back to come and join the team celebrations, our No.4 was one of the last to join in the party but was certainly the happiest.

In the style of Lionel Messi lifting his shirt toward the Barcelona fans, the 30-year-old grabbed the jersey of our much loved former Schalke man and showed it to his adoring crowd.

The pride the big man has in his mate is lovely and is probably the same way any supporter would have acted!

You can watch the celebration between van Dijk and Matip courtesy of Premier League productions (via Reddit user: u/Pointless_Porcupine):

Matip making Virg proud, wholesome interaction between them from LiverpoolFC 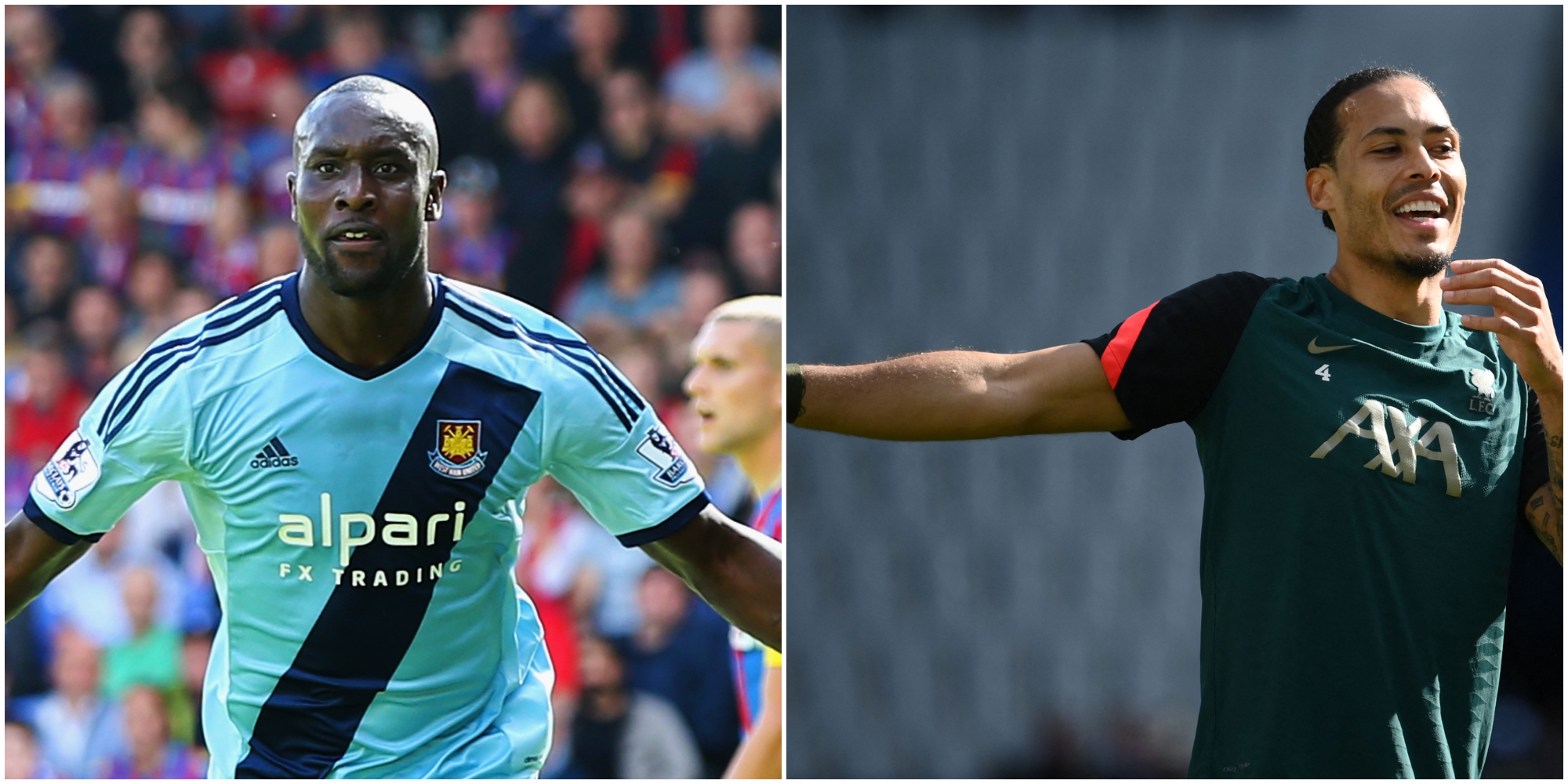