Former Liverpool and Chelsea defender Glen Johnson has tipped the Reds to come out on top of Sunday’s Carabao Cup final clash at Wembley.

Johnson, who made 160 appearances for the Reds between 2009 and 2015, won the League Cup during his time at the club when Kenny Dalglish’s side was victorious against Cardiff City back in 2012.

“I’m going to go for Liverpool. I think the way they can play in these big games they’ve just got a lot more going for them, in their performances, and their momentum shall we say,” Johnson told bettingodds.com (via Football London).

“We want to see some entertainment. I don’t want it to be a 1-0 or a 0-0 for sure. Both teams are capable of scoring, aren’t they? Let’s hope for a big, open game and make it exciting.”

The 37-year-old also suggested that the game is Chelsea’s ‘best chance’ of lifting a trophy this term whilst Liverpool still remain in contention for three other trophies this season.

“I’d probably say out of the two clubs it’s Chelsea’s most likely chance of silverware this season,” he added.

“This is probably their best chance. They’ve got one game and I can’t see them getting to another final at the moment. I think this is their biggest chance for some silverware.”

It’ll be great if we can win the trophy at the weekend to provide us with a major boost as we head into the business end of the season.

We’re three points behind Manchester City in the Premier League, have one foot in the quarter-final of the Champions League whilst also welcoming Norwich City to Anfield in round five of the FA Cup next week. 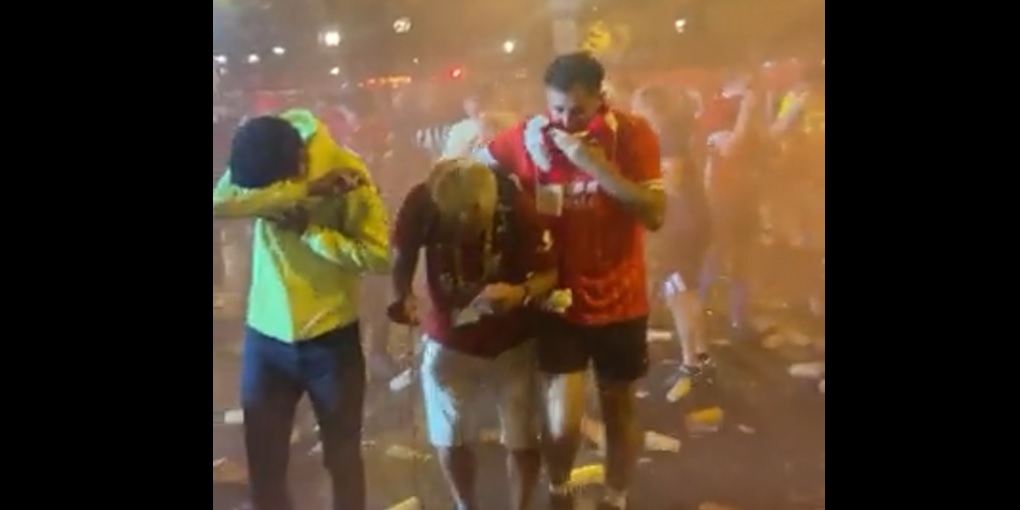