Joe Cole has suggested that Liverpool have a clear weakness his former club Chelsea can exploit in the League Cup final.

Whilst sharing praise for the contributions of the Reds’ fullbacks, the Englishman pointed to the space left behind the marauding defenders as a point of attack.

“Also, you can get at them because of the way they play,” the 40-year-old told a reporter.

“There’s not one footballer in the history of football who can be in two places at once.

“So Chelsea have to exploit them when they’re attacking, I think, from inside to out runs.”

“He’s brilliant at this, inside to out runs, exposing that space that Liverpool leave when they play with their fullbacks high,” Cole added. “I think that’s going to be key.”

READ MORE: Trent Alexander-Arnold trait described as ‘second to none’ by ex-Chelsea man ahead of Carabao Cup final clash

It seems that the supposed disadvantage of Jurgen Klopp pushing his fullbacks high up the pitch is one that has been consistently used as a stick to beat us with.

It does seem to ignore how our wide men at the top help balance things out by contributing to recovery runs to support our marauding defenders where necessary.

Nonetheless, that’s not to suggest that anything short of our best will be capable of vanquishing Chelsea in the final, particularly in light of their recent resurgence following the end of the winter break. 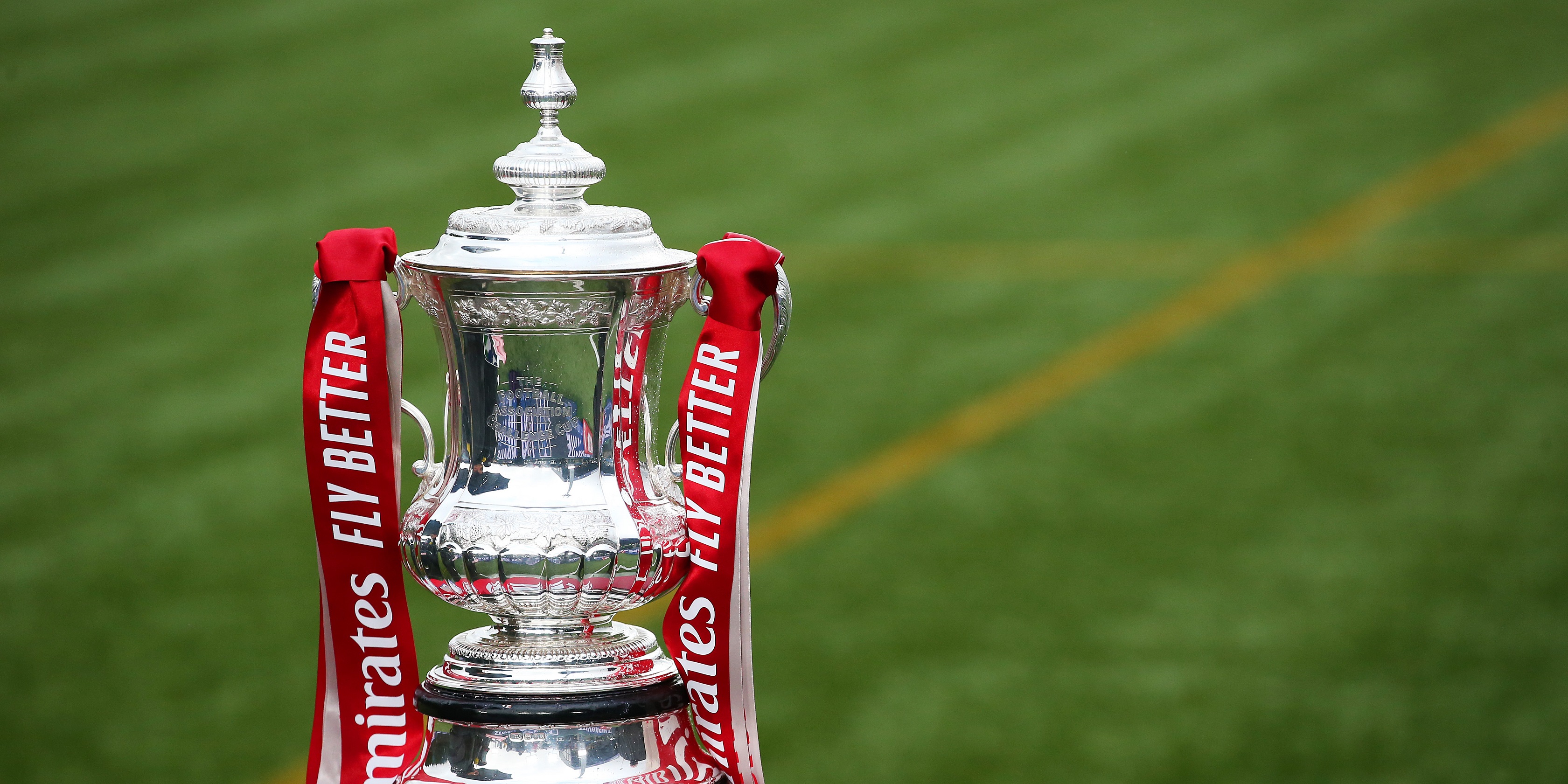 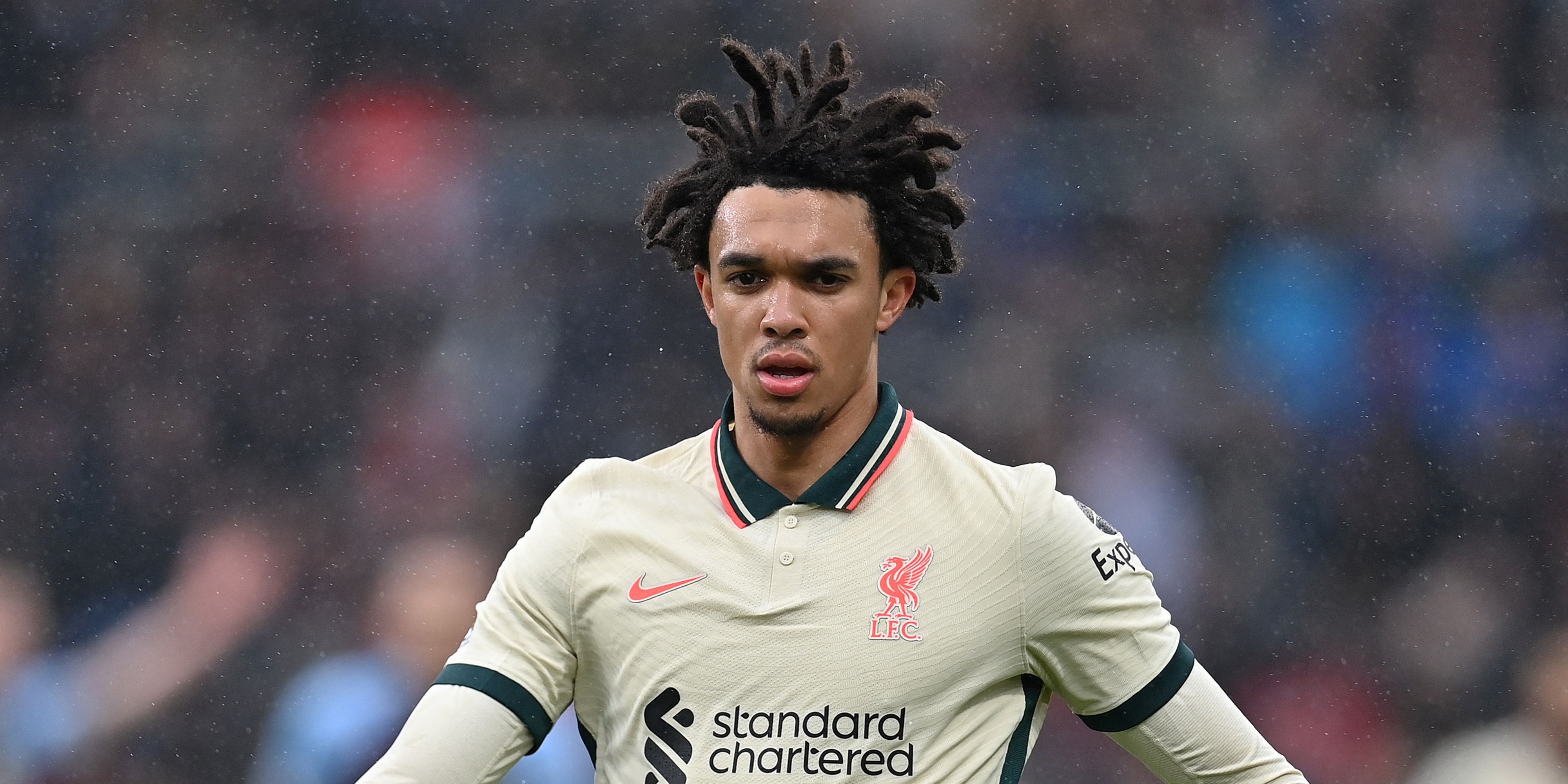 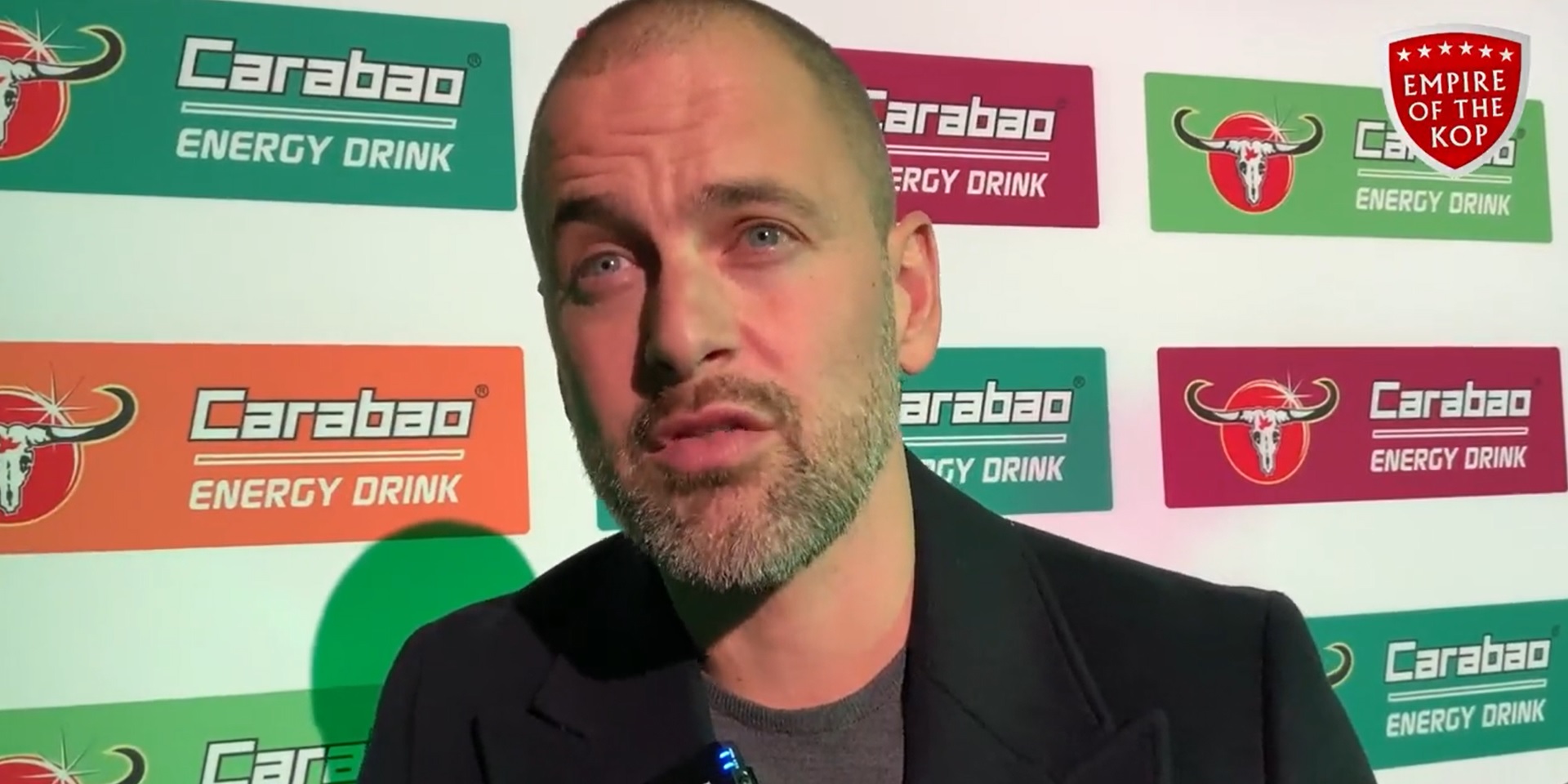