The whole world is appalled with the situation in Ukraine, as devastation continues to spread across the country.

In a show of solidarity with the Ukrainians, one former Red took to his Instagram account to illustrate his thoughts on the current events.

Ragnar Klavan spent two years with Liverpool and was considered somewhat of a cult hero in Jurgen Klopp’s side, with his goal against Burnley being a highlight.

The 36-year-old now plays for Paide Linnameeskond in Estonia and has shared a message of solidarity with a fellow Eastern European nation.

An image of the Ukrainian flag was posted alongside the words ‘#StandWithUkraine’ and has clearly shown what side the Estonian is on, in the war against Russia.

It’s such a scary time for so many people and it’s important to speak out in support of the nation under fire, so fair play to our former player for making his thoughts so public. 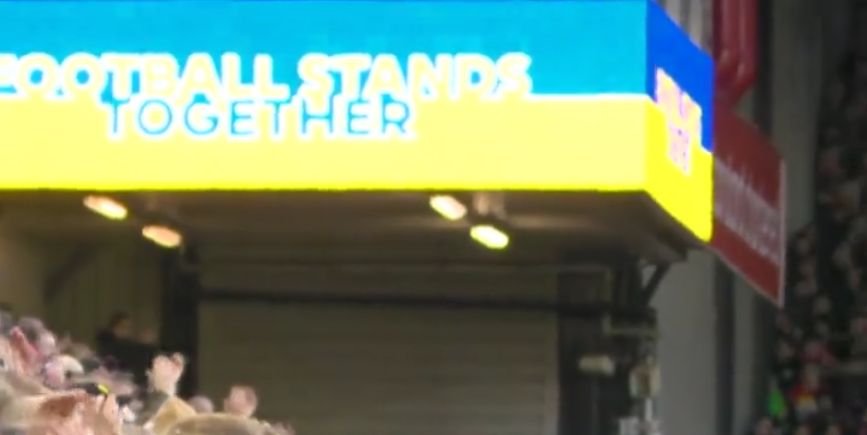 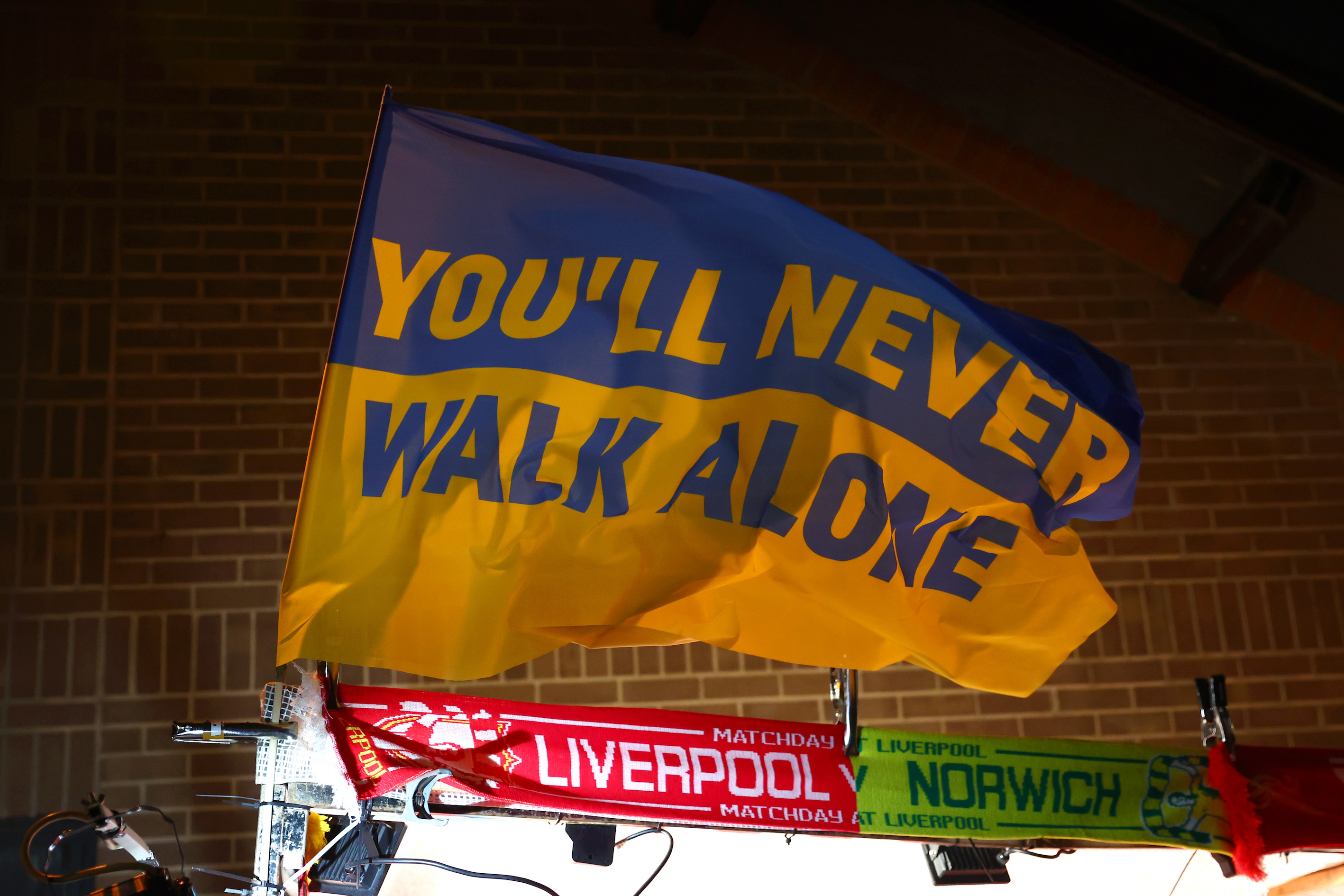 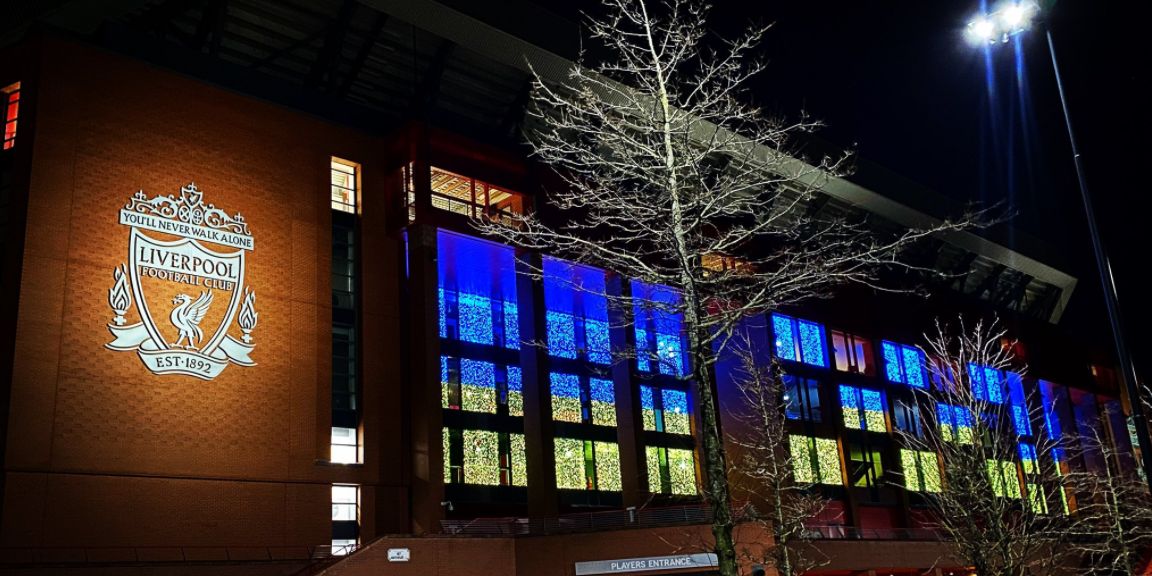