Caoimhin Kelleher justified the faith paid in him by Jurgen Klopp with a stunning early save for Liverpool in the first-half of action at Wembley.

The Irishman kept the scoreline level after Christian Pulisic threatened to put his side ahead from close-range, keeping his nerve against the American.

The Reds were sadly handed some late misfortune prior to proceedings against the Londoners, with Thiago Alcantara ruled out with an injury picked up in the warm-up ahead of the League Cup final.

You can catch the clip below, courtesy of beINSports & Sky Sports:

🗣 "What a chance! Havertz has started this game so well!"

How in the world did Pulisic not tuck this in? #CarabaoCupFinal pic.twitter.com/uGmIZIpH5g 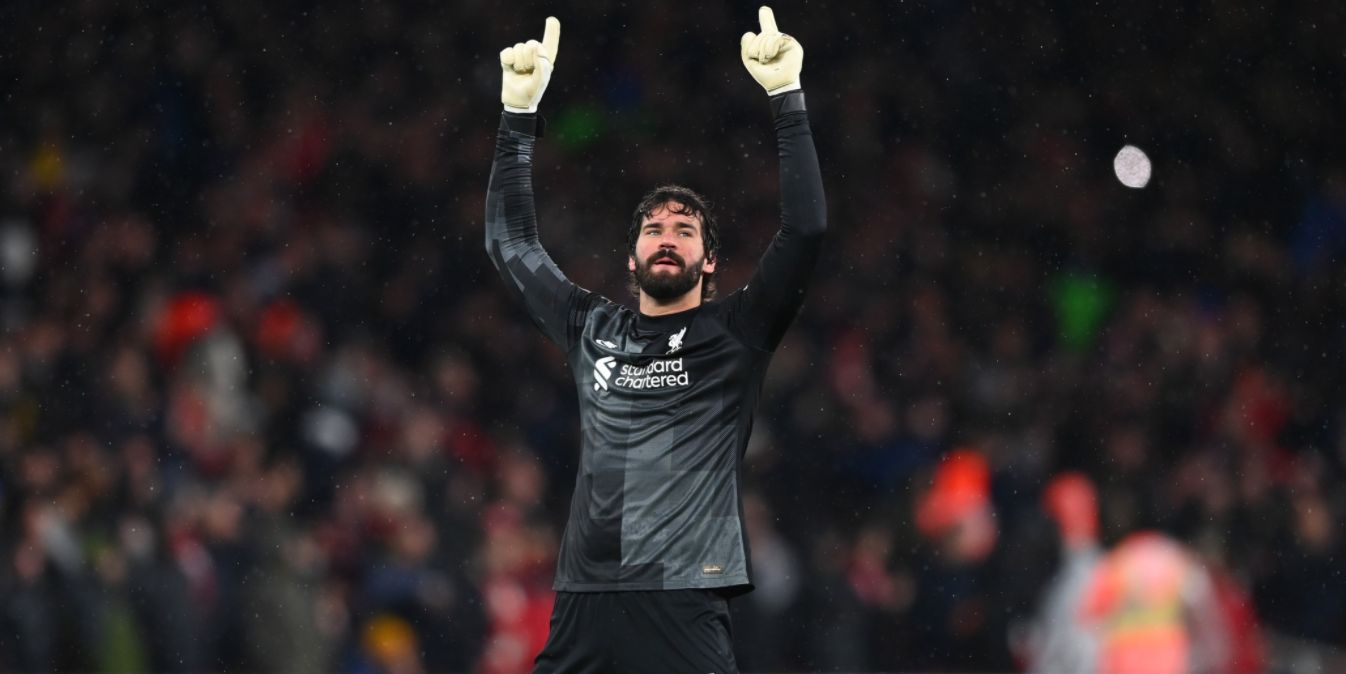