Kepa Arrizabalaga will want to wipe the memory of the Carabao Cup final from his memory, as his penalty miss handed Liverpool the trophy.

Despite not saving a penalty himself, Caoimhin Kelleher exited the shoot-out as a hero and his Spanish counterpart was very much the villain.

Coming on in the final minutes of extra time, the 27-year-old tried every trick in the book to distract the Liverpool players from scoring but all 11 of our lads found the back of his net.

READ MORE: “It’s not fair” – Mo Salah on missing out on the FIFA World 11 team to Ronaldo, Haaland, Lewandowski and Messi

The reason that Thomas Tuchel brought the £71 million man onto the pitch in place of Edouard Mendy, was for his ‘expertise’ at penalties and this was commented on in the match day programme.

An article was written about the former Athletic Bilbao man and he was described as the ‘Shoot-out Savoiur’, in a wildly ironic twist of fate from what was to happen.

It’s never great to laugh at someone’s misfortune but when he decided to try and time waste, distract and acted so confident in his own ability, there’s room for a little fun to be made of the man who won Jurgen Klopp his first domestic cup.

You can view the Kepa headline via Reddit user u/BTS_1: 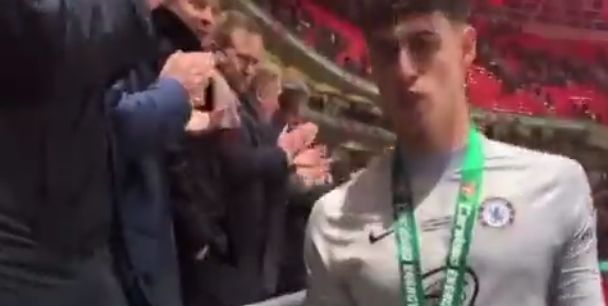 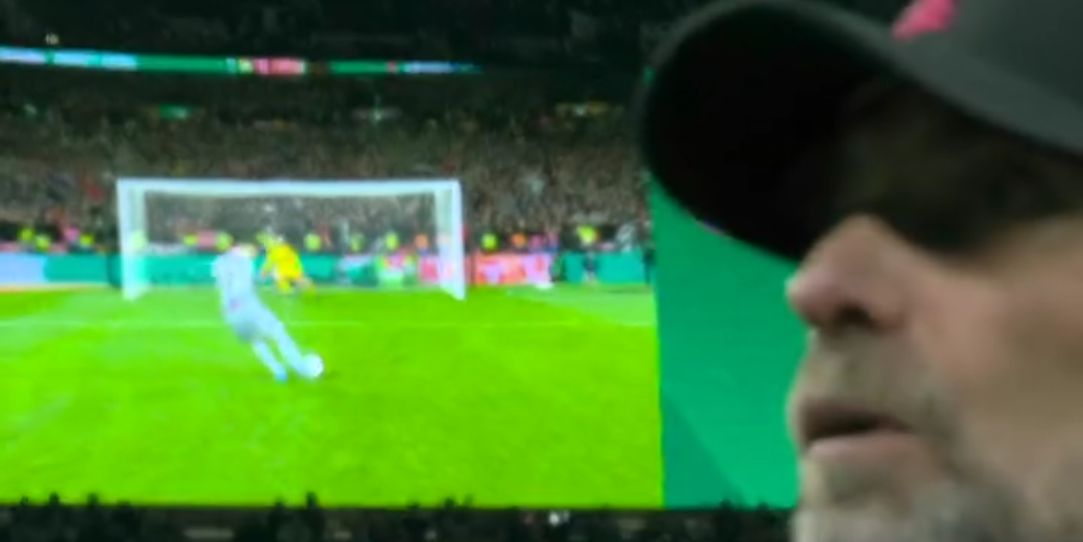