Kurt Zouma was once again called out ahead of Liverpool’s meeting with West Ham as a plane was spotted by fans trailing the message, ‘Cats Lives Matter’.

The message in question is in direct reference to horrific videos detailing the Frenchman’s abusive behaviour towards his cats.

The 27-year-old has once again been selected by David Moyes for his first-XI fielded against the Reds at Anfield.

A plane has just flown over Anfield with "cats lives matter" 😂😂 pic.twitter.com/thb5npUdta 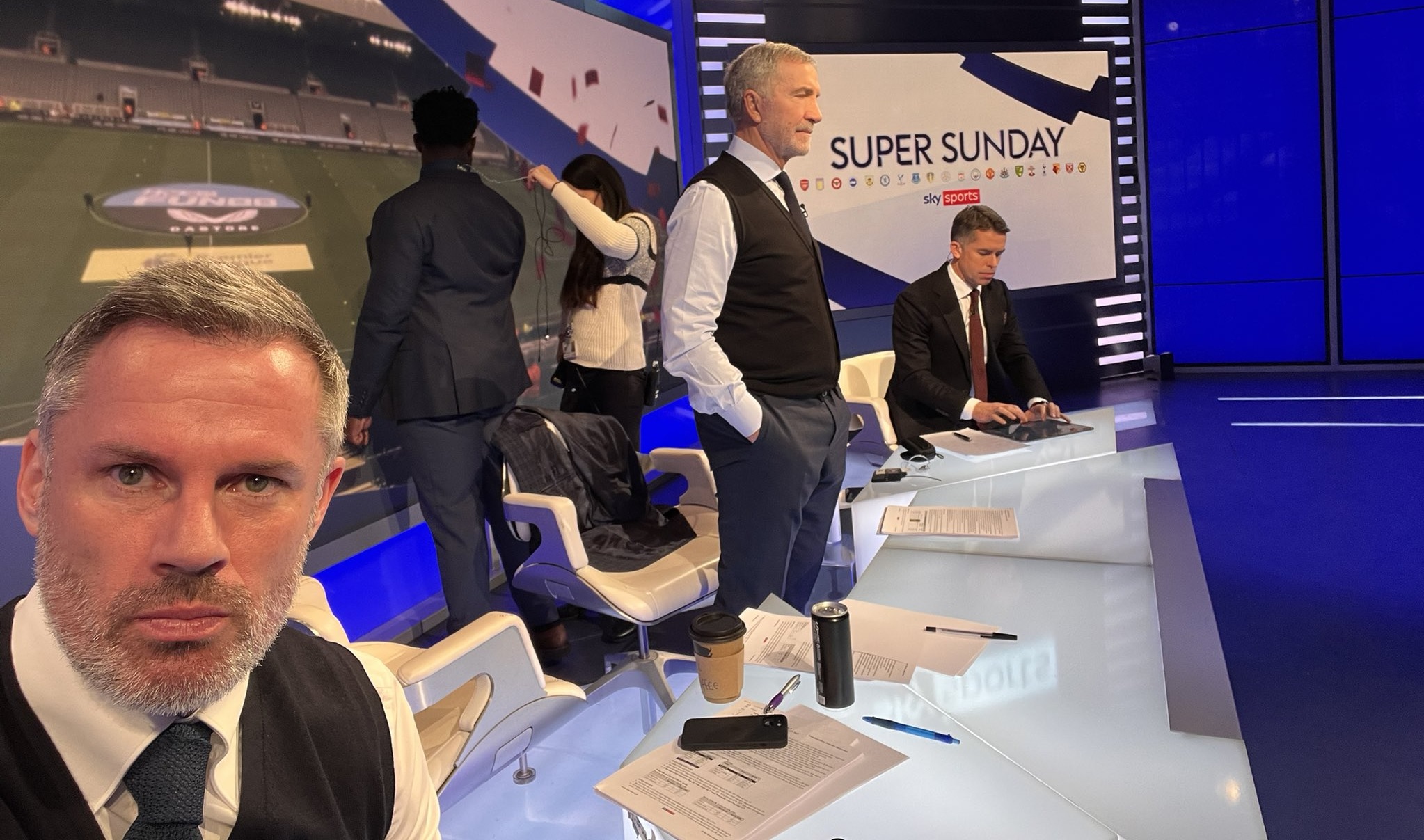 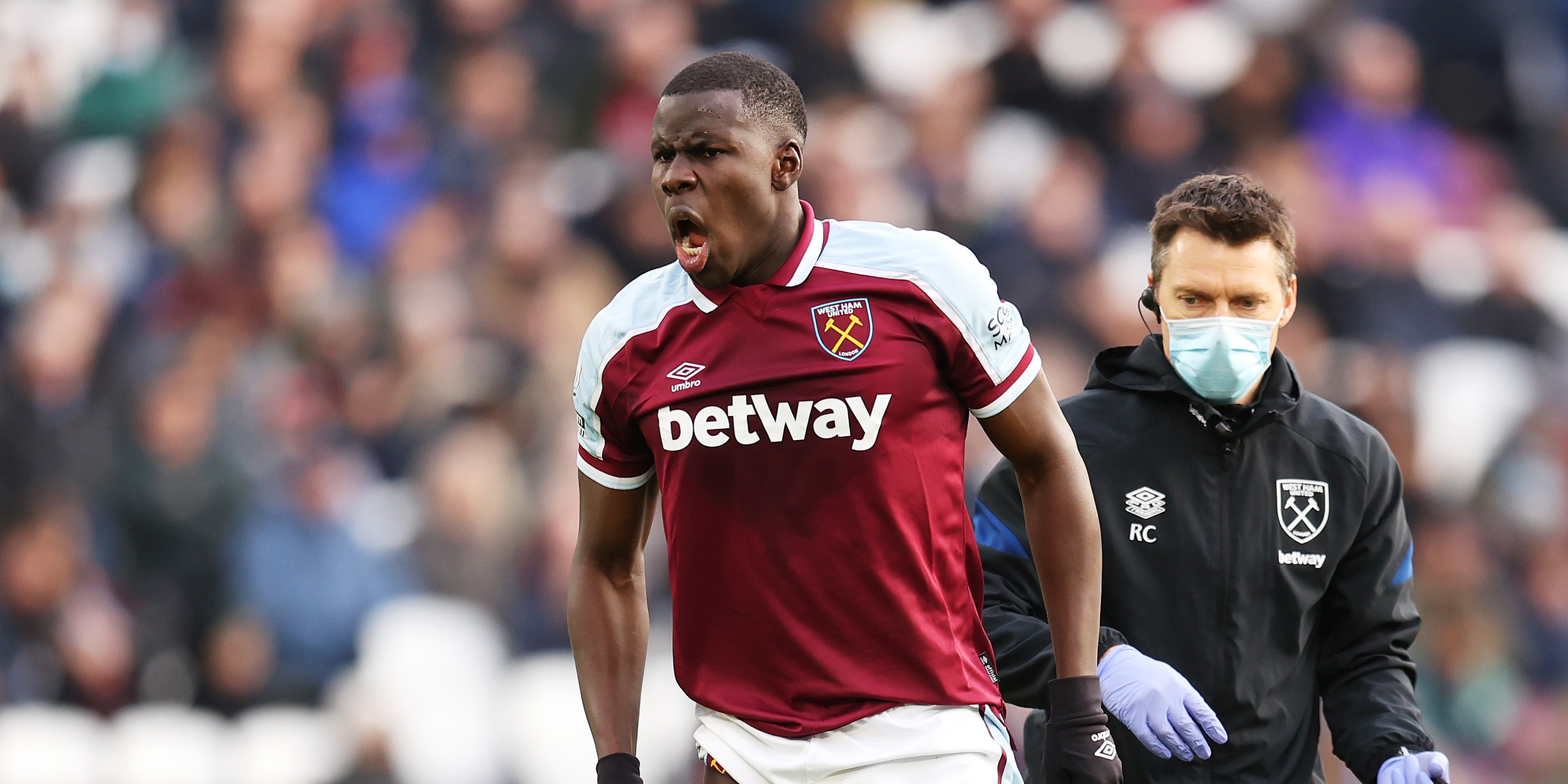