Bruno Lage was evidently furious with former Liverpool man Ki-Jana Hoever, claiming the defender’s injury was the direct result of a lack of preparation.

The Wolves boss’ brutal assessment of the 20-year-old was shared on Twitter by Athletic correspondent Tim Spiers, with the Portuguese boss slamming his player’s work ethic.

Lage on Hoever injury: "I have too many kids in my team that don't work the way they should. And then when they come into the team, this kind of things happen. Injuries can happen, but this one happened because he's not prepared. I don't waste time with guys who don't work hard."

The youngster did struggle in his side’s 2-0 defeat to Crystal Palace before a hamstring concern forced an injury-related exit from proceedings.

It’s most likely a deliberate tactic from Lage designed to inspire a clear response from the No.2 on the pitch should his injury prove to not be particularly serious.

It contrasts somewhat heavily to Jurgen Klopp’s approach with poor performance, with the German head coach tending to avoid naming names when disappointed with a result.

We’d like to think the highly-rated starlet will show off his potential on a consistent basis eventually – certainly, the pressure will be on Hoever to do so after such a public dressing down from his manager in the wake of the club’s latest loss. 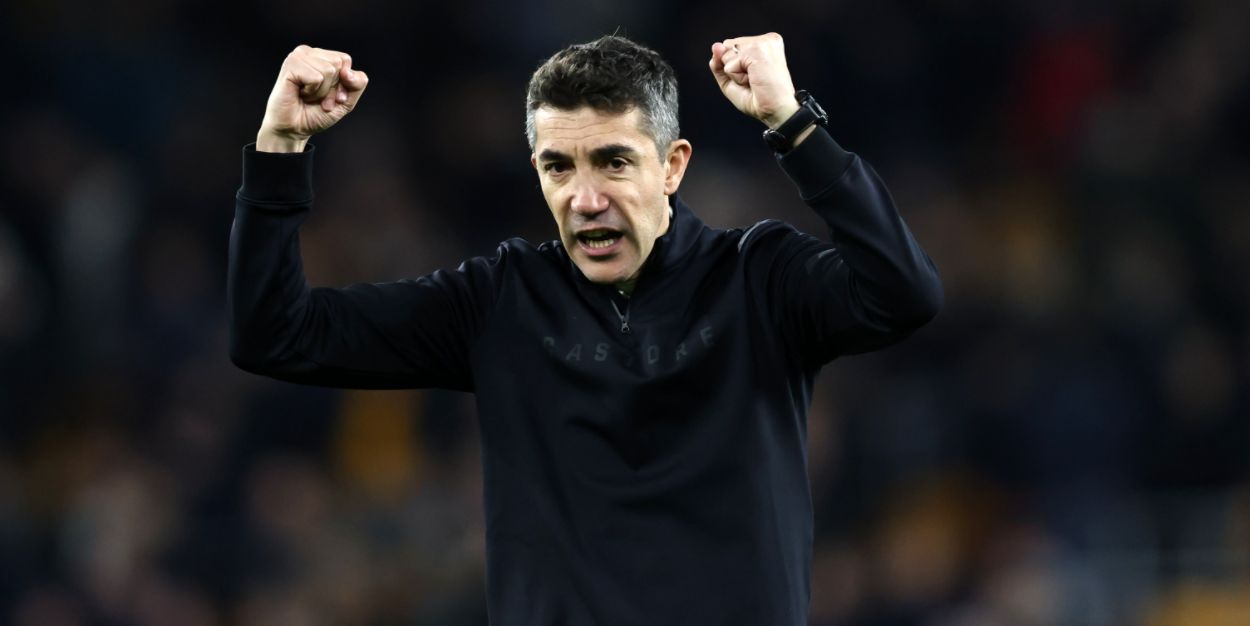