Luis Diaz has hit the Anfield ground running and has fitted into Jurgen Klopp’s side perfectly, so well that one pundit believes he could be forcing a teammate out the exit door.

Speaking with Football Insider, Danny Mills discussed how the arrival of the Colombian could be enough to see Sadio Mane be allowed to leave Liverpool.

The 44-year-old said: ‘What Liverpool have done with their transfer policy and the players they have brought in is prepare for what’s after Mane, what’s after Mo Salah.

READ MORE: Jamie Redknapp on why Jurgen Klopp and the Liverpool players will be ‘fuming’ with the Manchester derby

‘With the signings they’ve brought in you can understand it. Luis Diaz looks a real player with out-and-out quality.

‘He can play through the middle and off either wing.

‘It’s good recruitment and good planning from Liverpool, looking at the long-term.

‘Mane and Salah are not going to go on forever.

‘There will come a point where they will have to be replaced, for whatever reason, and that might be in 18 months time or it could be in two or three years time.

‘They are putting into place things now to combat that.

‘For whatever reason, if Mane is not happy and wants to move on, so be it. He could now go, for sure’.

In an ideal world, the majority of our supporters would want to see the Senegalese winger (and Mo Salah) sign a new contract to remain with the club.

However, with us now having five superb attacking options – could we see a firm fan favourite leave this summer? 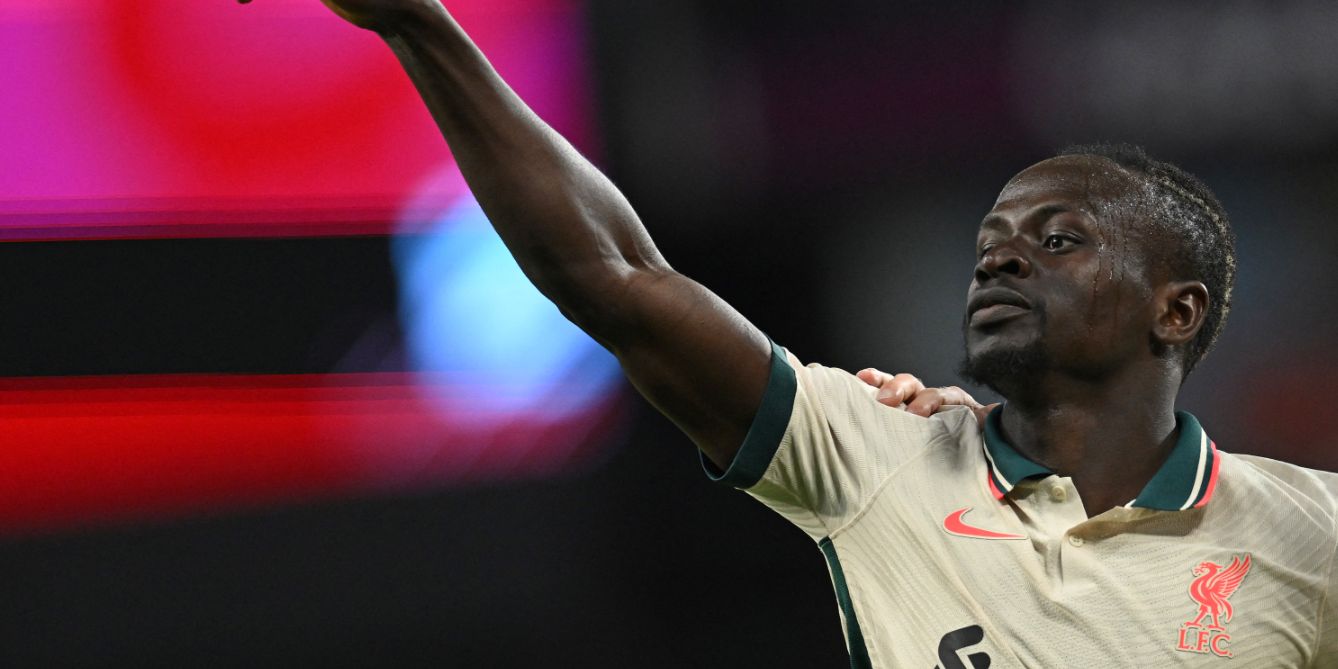