Stan Collymore has been left thoroughly impressed with the performances of Taki Minamino this term.

The 51-year-old did question, however, whether Liverpool’s current bench was strong enough to continue competing for the title in the long-term.

“In terms of what he’s actually doing when he’s called upon, it’s remarkable,” the former Liverpool forward exclusively told Empire of the Kop.

“But it’s no more remarkable than Divock playing the Champions League final, scoring, mostly coming on and adding to the team, Ox having his little purple spell.

“I think this is just as much about the team spirit that the likes of Milly, the likes of Jordan, the senior players make that it is about a player’s individual ability.

“So from my perspective, absolutely exceptional what he’s doing at the moment but the question remains: is Liverpool’s bench strong enough to win the title this season and in seasons to come?”

As things stand, the Reds find themselves only six points behind league leaders Manchester City, albeit with a game in hand against Brighton to play at the weekend.

With 10 goal contributions in 22 games (across all competitions), there can certainly be no complaints with regard to a player who has regularly made a mark on the scoresheet when given the nod.

Jurgen Klopp was spot on when he noted the importance of the likes of Minamino, Kostas Tsimikas, Divock Origi and Co. in reaching the final of the League Cup.

The reality is that such fringe players will be critical in our efforts of achieving further domestic cup success and beyond as the fixtures continue to come thick and fast.

You can find the full podcast episode below: 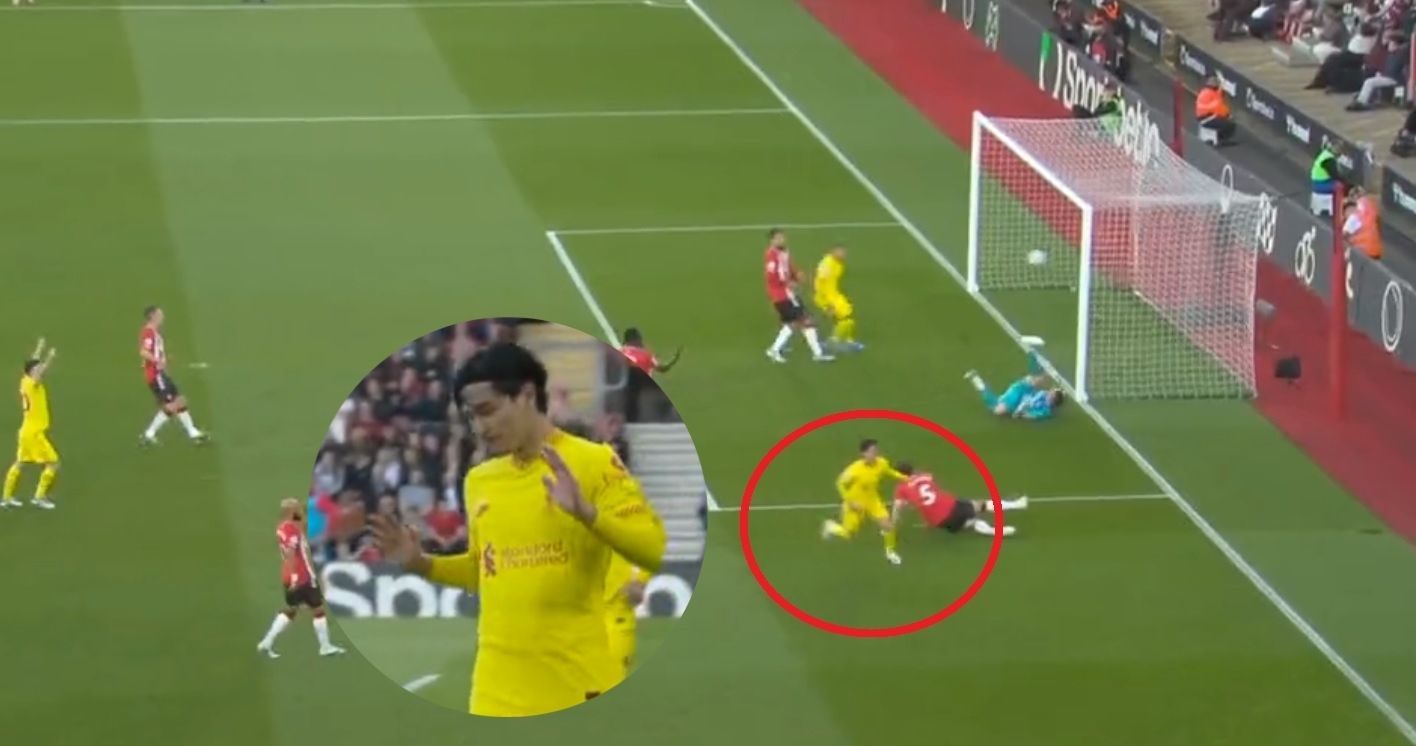 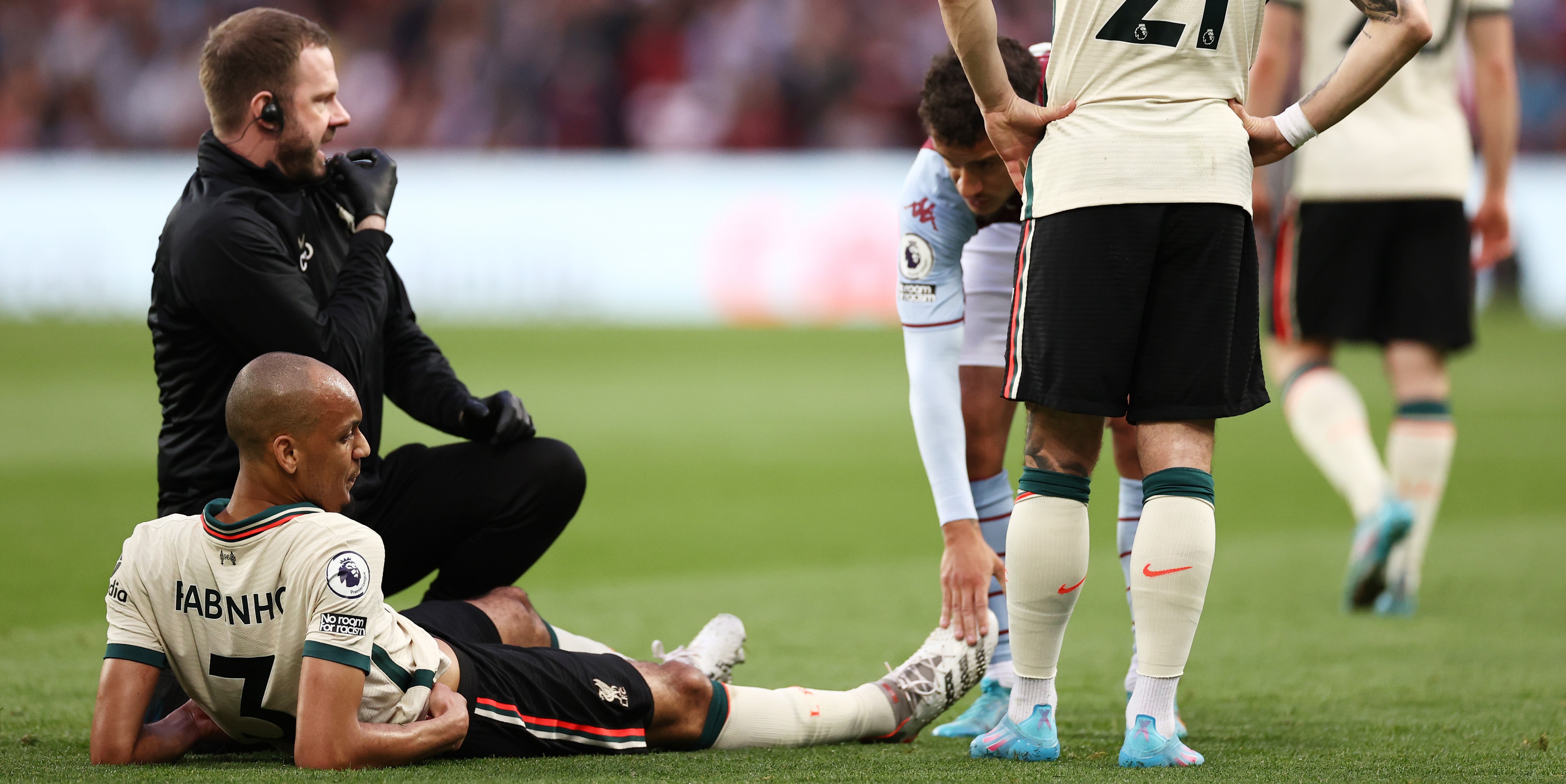 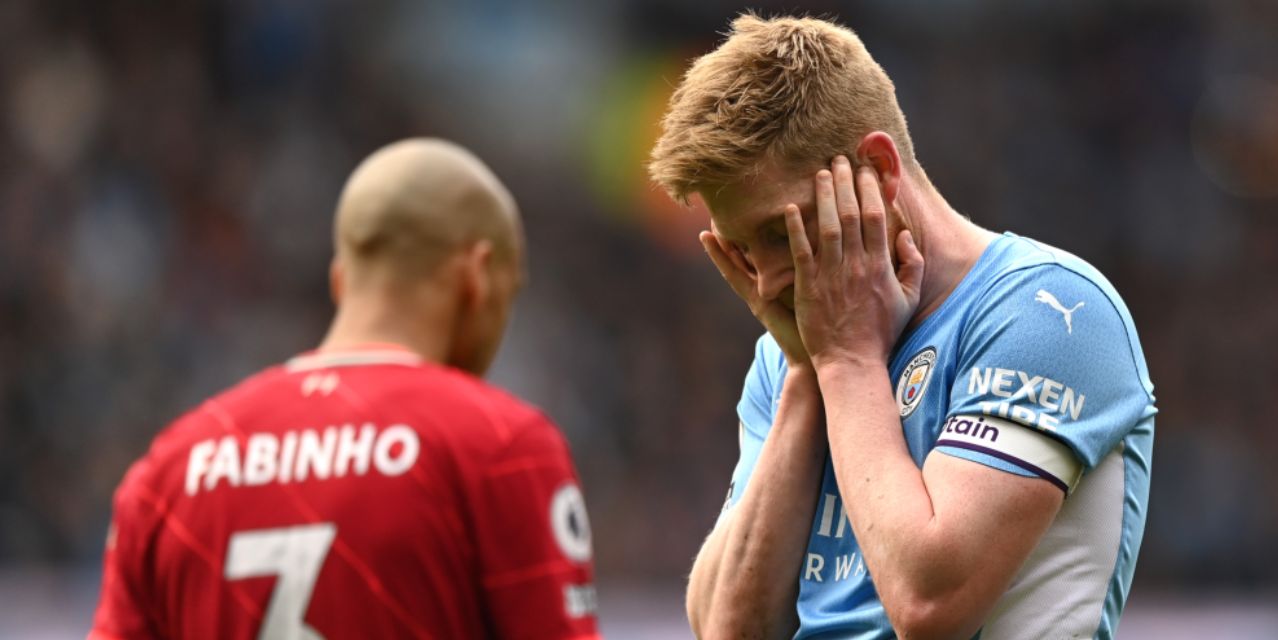