Frank Lampard’s life was made especially difficult during his Everton side’s catastrophically poor performance against Tottenham, the latter thrashing the Blues to the tune of five goals.

The home support made matters worse for the former Chelsea midfielder with one expletive chant comparing the Englishman with fellow former Three Lions international, Steven Gerrard.

Though undoubtedly a quality player in his day, there can only be one winner between the two as far as we’re concerned in our ex-skipper.

You can catch the clip below, courtesy of LiverpoolRedVids: 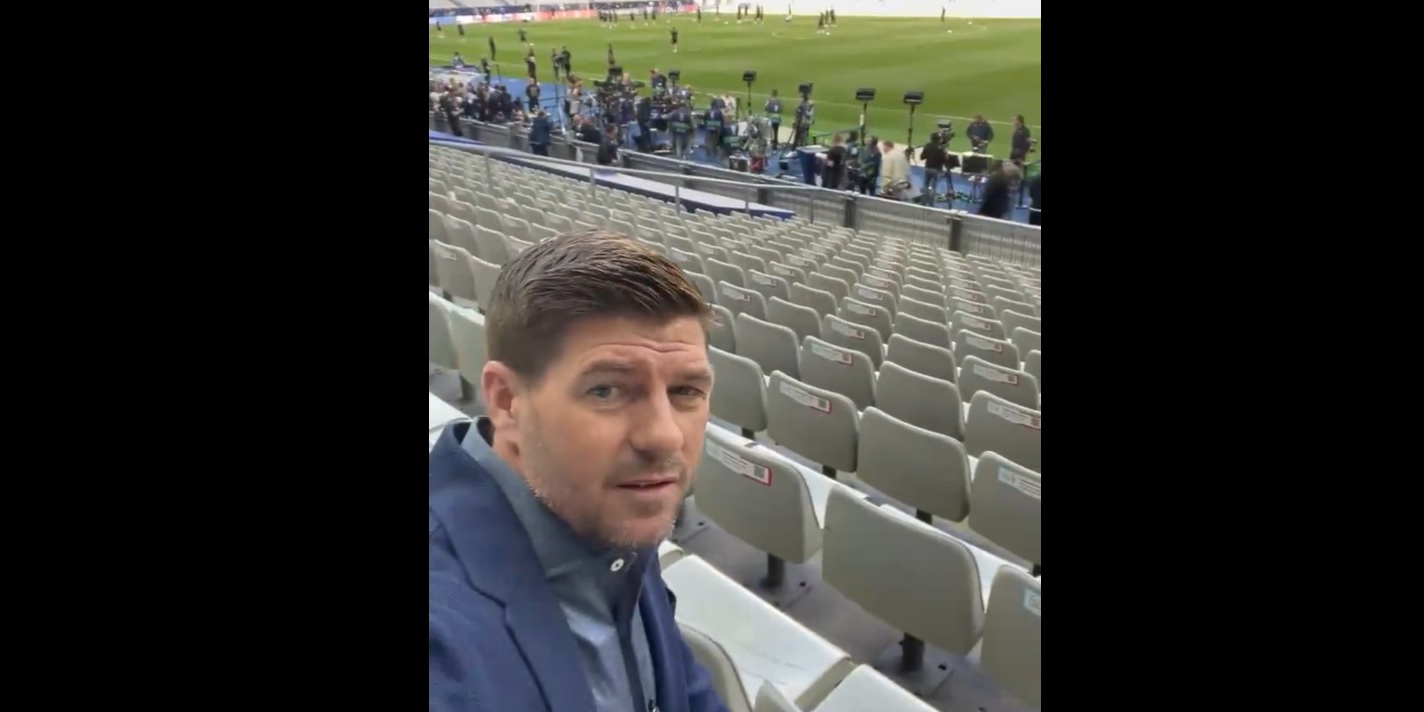