Despite not featuring in the game, Adrian shared his dissatisfaction with Liverpool’s 90 minute result against Inter Milan.

Of course, it’s all relative and the disappointment at losing will be real but nowhere near where it could have been if we had managed to lose the tie and not just the game.

Our third choice ‘keeper took to his social media to share that fact that he wasn’t happy with losing but is still clearly impressed with the lads reaching the last eight.

The 35-year-old wrote: ‘Not satisfied with the result but job done’.

There has only been one occasion in the past five years that we didn’t manage to reach the quarter finals and that was whilst the Spaniard was in goal against Atletico Madrid.

Thankfully we have been able to progress this season and let’s hope the defeat can spur us on to greater things for the latter stages of the competition. 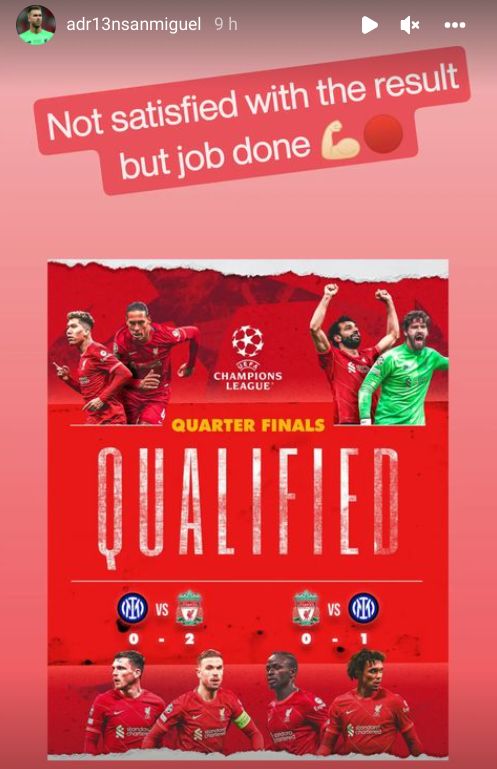 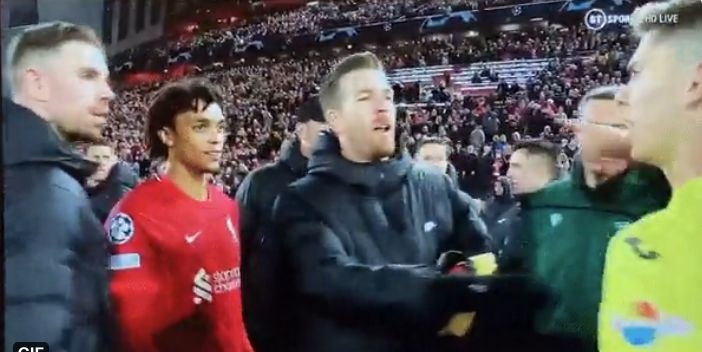 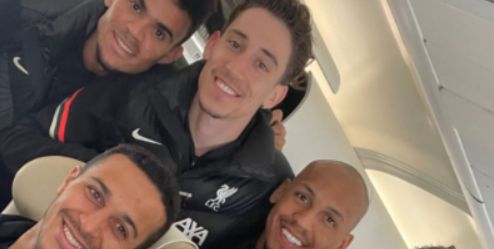