With Inter Milan taking a one-goal lead at Anfield it looked set to be a nervy end of the game, until Alexis Sanchez was sent off for a foul on Fabinho.

Writing for Caught Offside, former Premier League referee Mark Halsey shared his opinions on the decision for the former Manchester United attacker to be dismissed.

The 60-year-old wrote: ‘As he was already on a yellow card, it was silly from Sanchez to slide in on Fabinho in that manner, leaving the referee with an easy decision.

‘Yes, the ex-Arsenal and Manchester United forward got the ball, but his follow-through caught the Reds midfielder.

There has been plenty of debate on this one, with Rio Ferdinand being firmly on the side of the Chilean remaining on the pitch, but there’s little doubt in the mind of the man who spent 14 years refereeing in the top flight.

Whether the Italians having a full complement of players would have changed the scoreline is unknown but it certainly faltered the attacking prowess of Simone Inzaghi’s side. 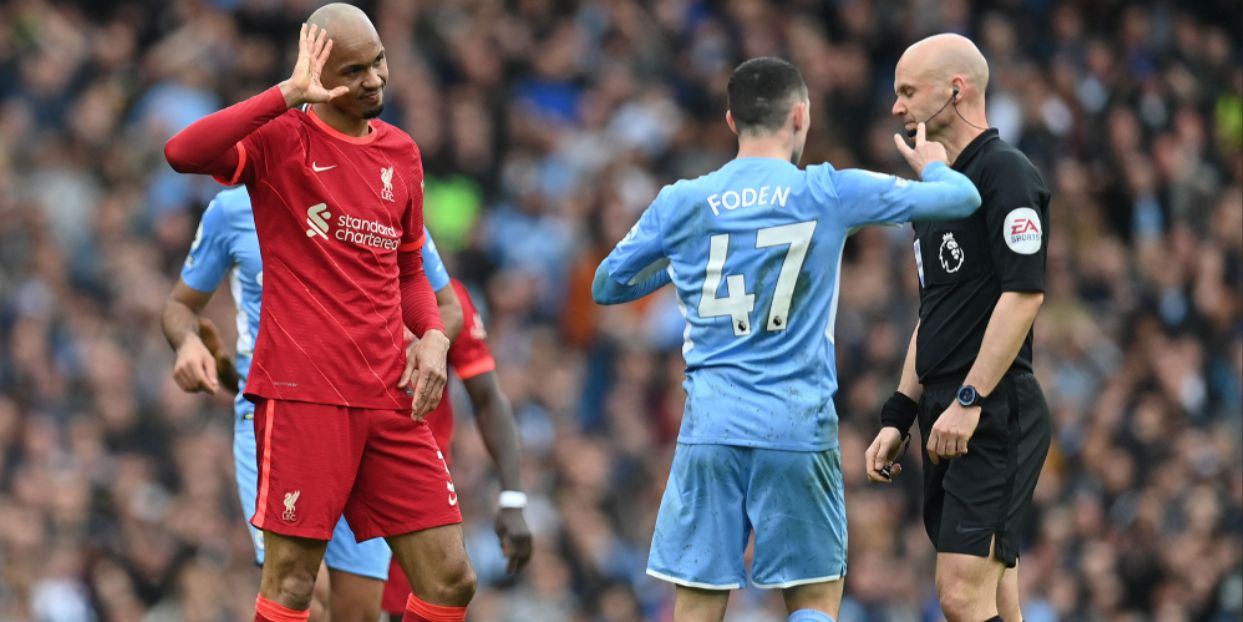 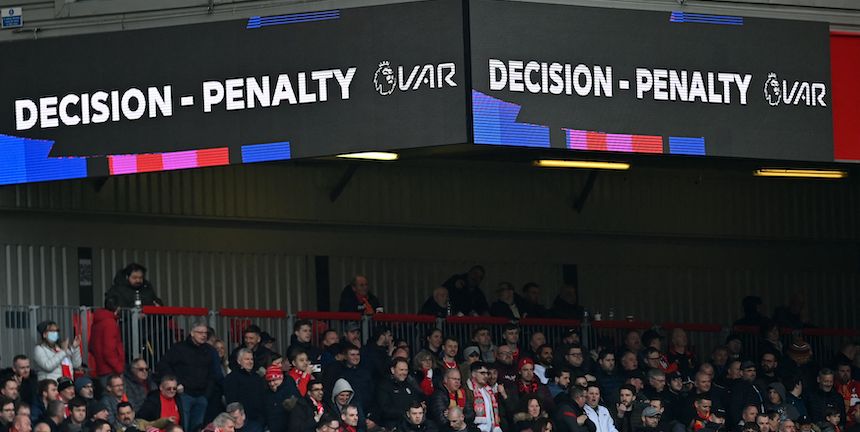 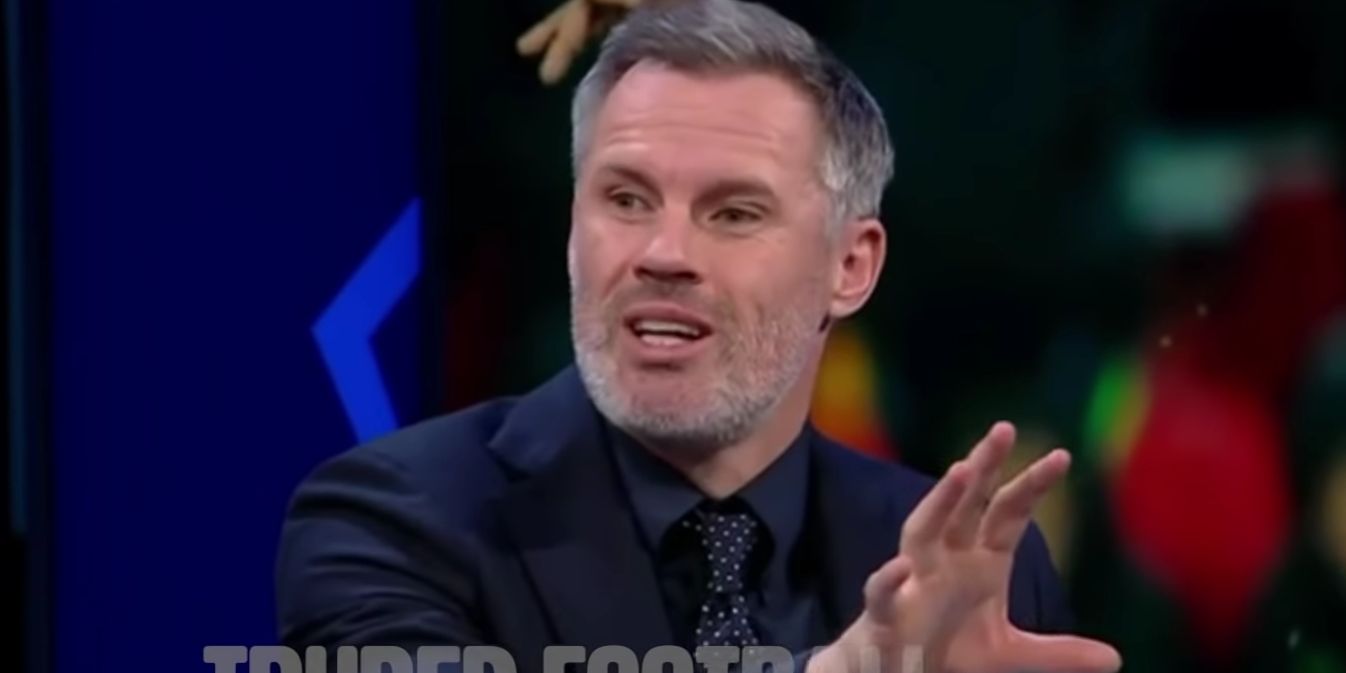 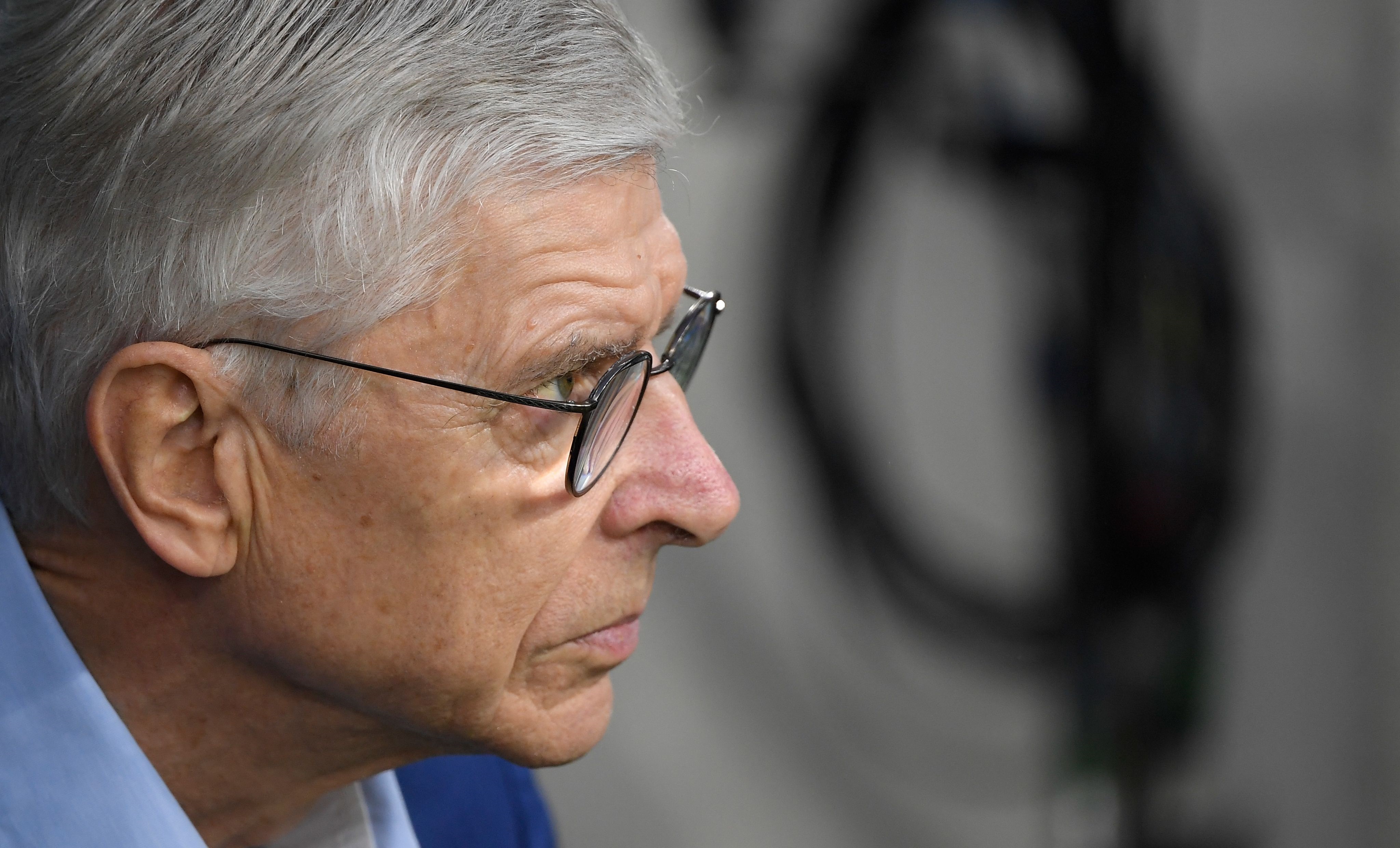