Gini Wijnaldum is reportedly set to be sold this summer by PSG as part of a mass summer exodus.

This comes from Chris Doyle at the Mirror, with it being claimed that chiefs at the Ligue 1 outfit plan a ruthless reaction to the humiliating 3-1 defeat suffered against Real Madrid in the Champions League.

The Dutchman has endured a difficult maiden season in the French capital, with the No.5 struggling at times to replicate his Liverpool form.

READ MORE: Barcelona willing to take £50m transfer punt on Salah’s future if Liverpool not in betting mood – AS

Though perhaps yet to showcase the kind of performances that had the likes of Barcelona interested in his services the prior summer, it would seem a rash decision to part ways with a player acquired quite recently (especially given he didn’t play a minute against the La Liga leaders).

Reds fans will be more than aware of what the Dutch international is capable of offering side – and that his contributions often tend to go under the radar and be, ultimately, underappreciated.

Whatever happens to PSG this term, we genuinely wish Wijnaldum all the best of luck with his remaining playing years. 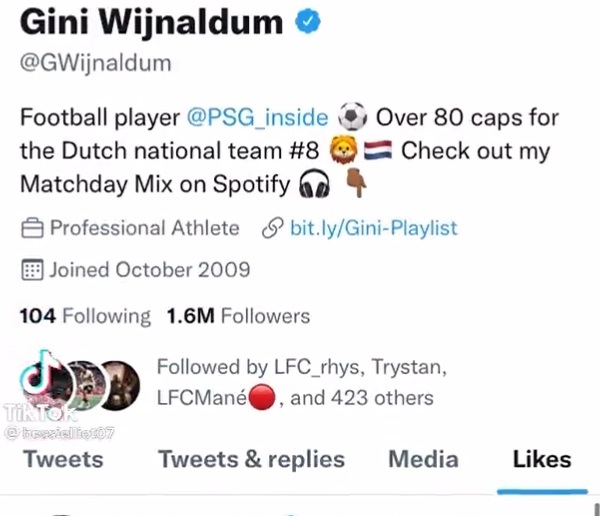