Highlights from Ben Doak’s appearance for Scotland’s U17s outfit against their Norther Irish counterparts have been shared on Twitter.

The forward’s dribbling and passing abilities seems to be advanced beyond his age group, with the player seemingly well-accustomed to pressing high up the pitch.

As with any youngster, of course, we’d expect there to be more than a few kinks needing to be worked out on the training ground.

With a world-class setup at Liverpool, however, we’ve no doubt Doak would be in extremely safe hands in Merseyside.

You can catch the clip below, courtesy of @Watch_LFC & originating from @Vylela: 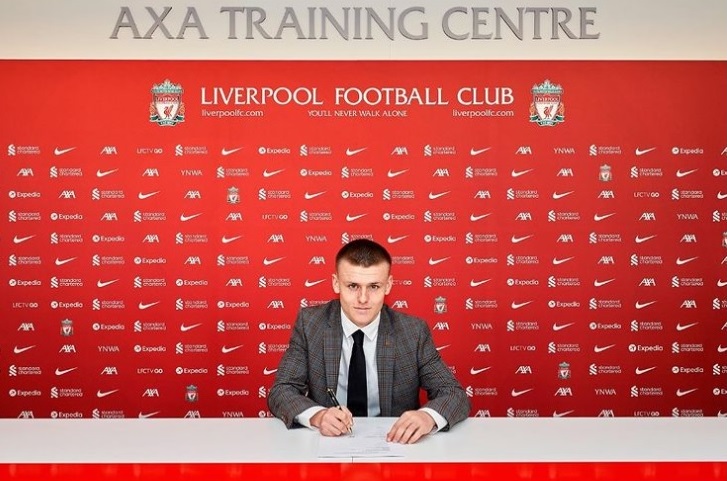 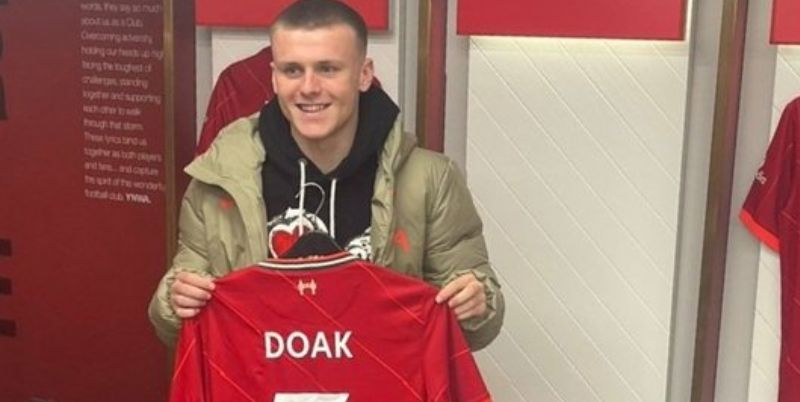 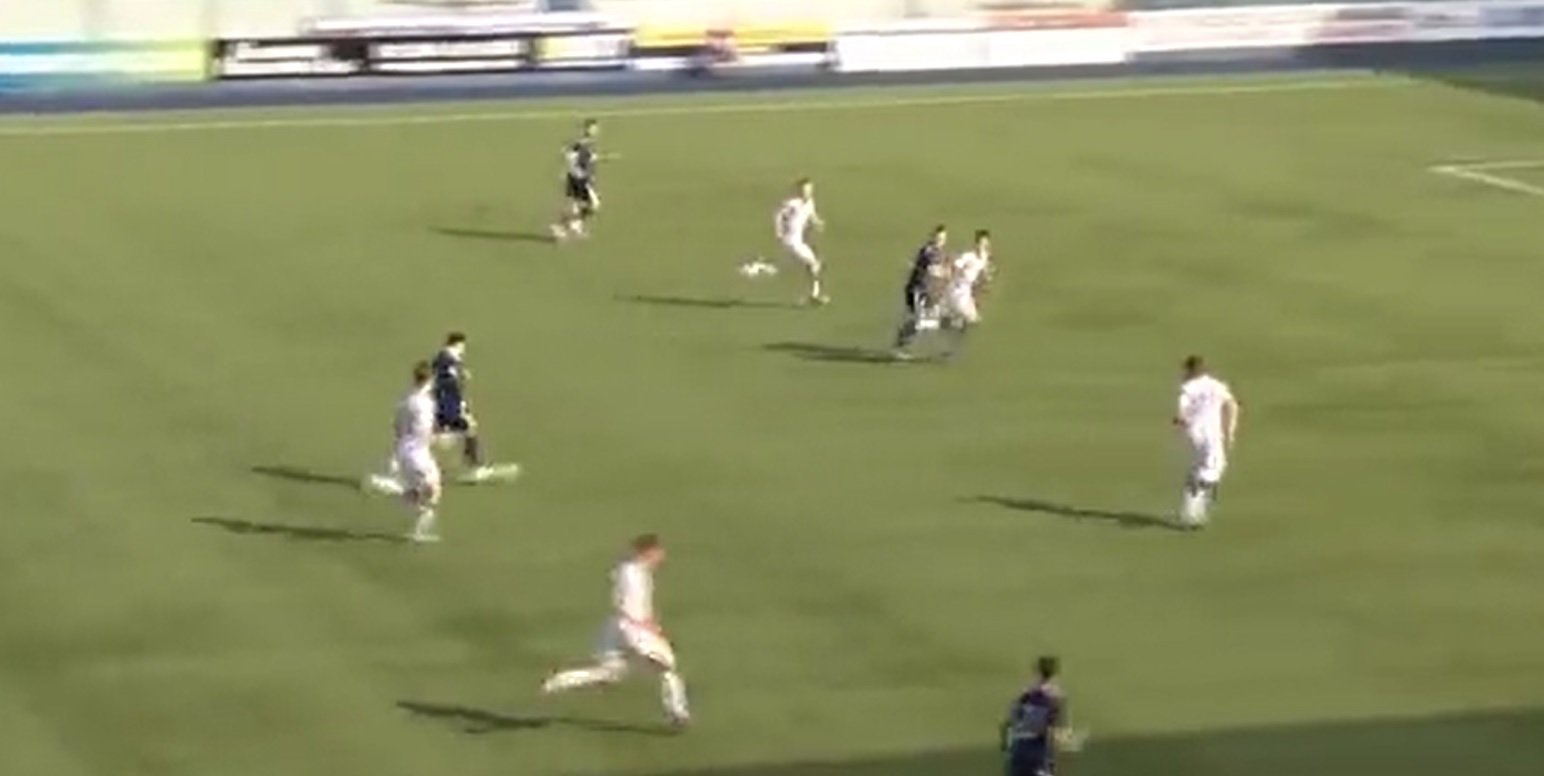 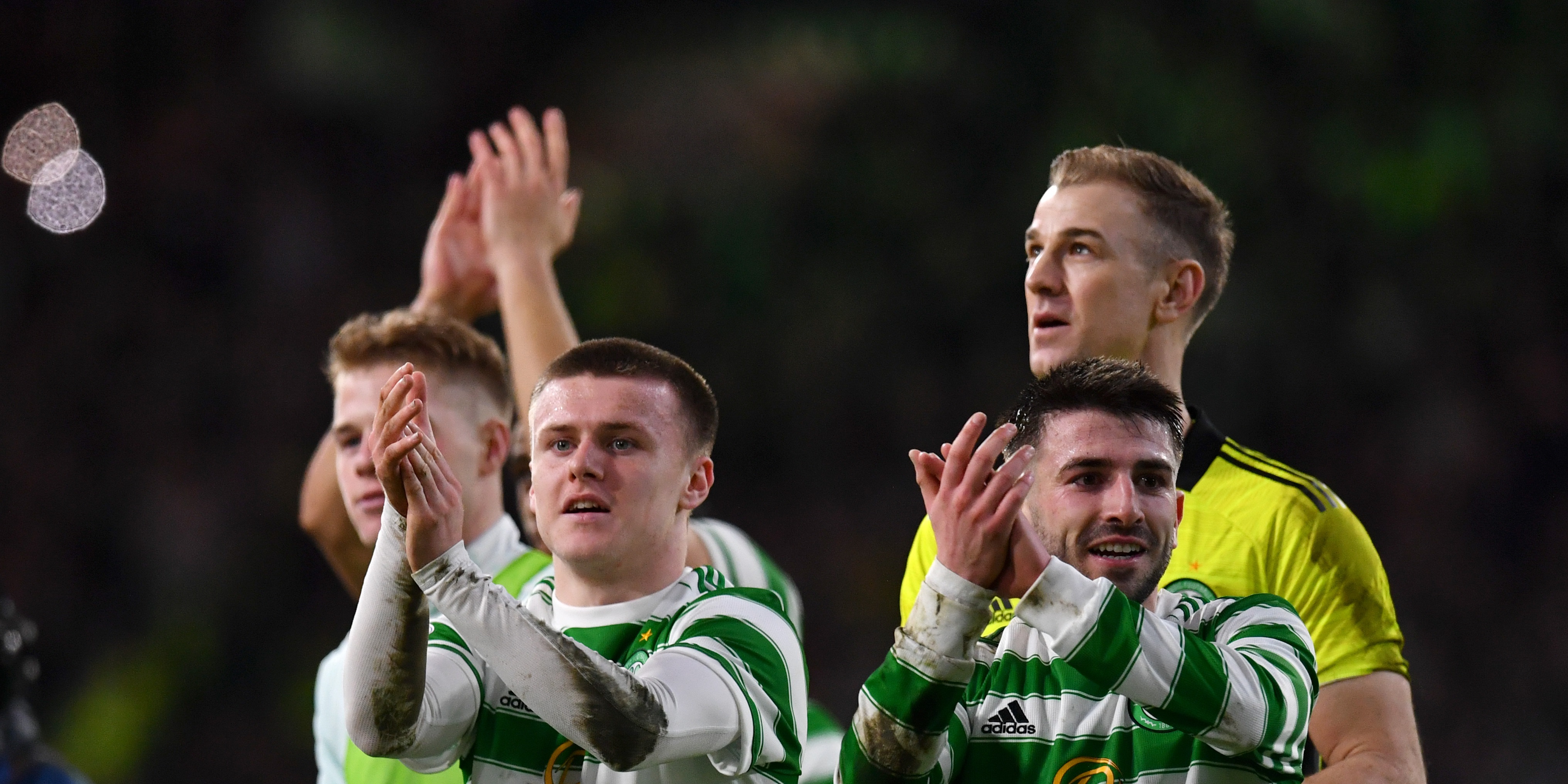