Football is one of the world’s most popular and followed sports in the world – and for good reason.

The world’s best players have been an inspiration to various players who are trying to make it ‘Pro’ in today’s world.

They are not only responsible for these players’ dreams but also serve as an inspiration to several other industries, such as the entertainment industry.

We can see this through video games like the FIFA franchise, movies and TV shows based on football teams or footballers’ stories, online casino games that are football-themed, footballers’ autobiographies, and more.

One of the football clubs that are responsible for a substantial portion of football’s history, its supporters, and love for the game, is, of course, Liverpool Football Club.

Liverpool have a never-ending list of iconic players that have played for them, from Merseyside all the way through to Egypt and beyond.

They even had quite a few rather talented Irish players, and with St. Patrick’s Day just around the corner, this is the perfect opportunity to rewind the clock! 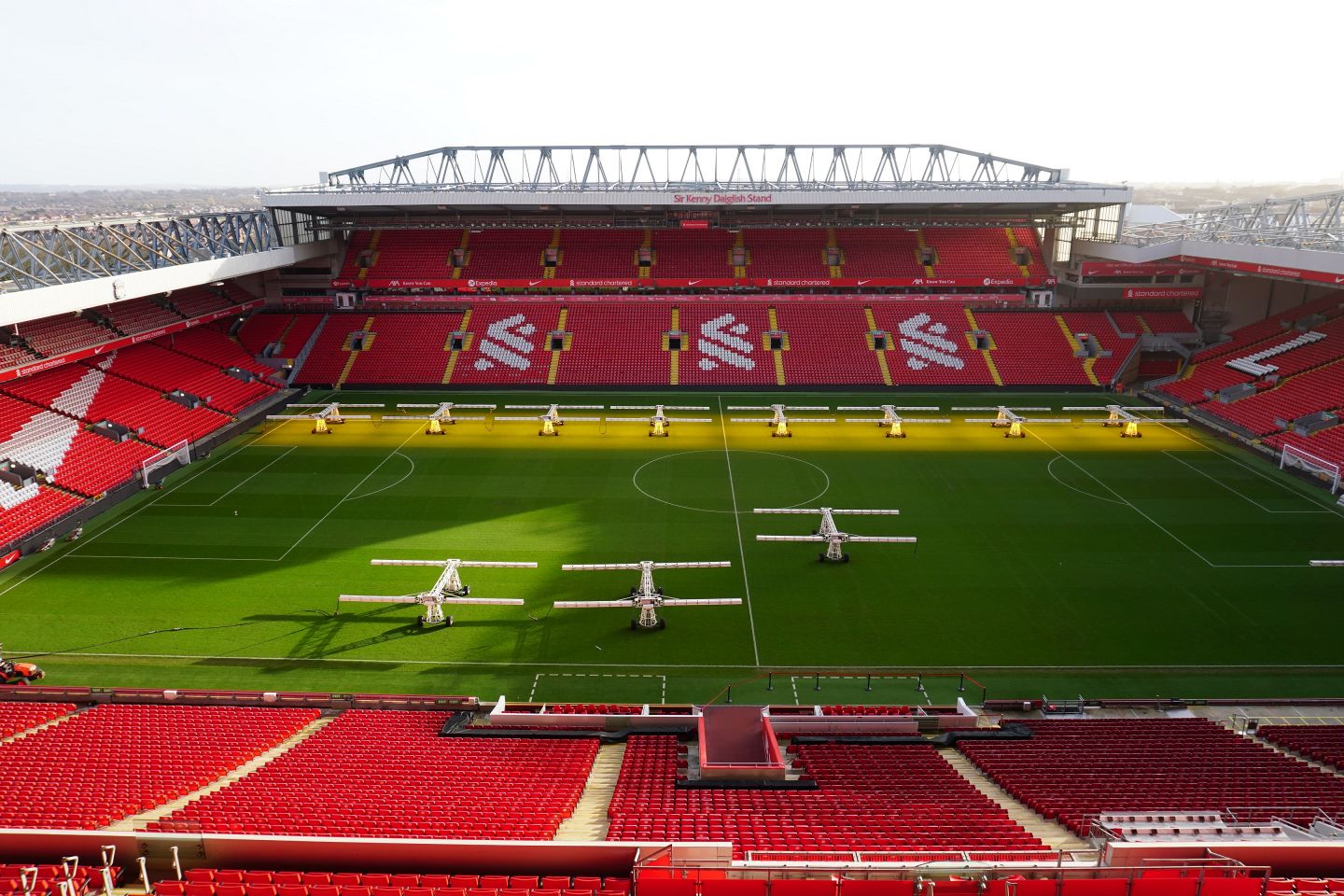 Robbie Keane is the most capped and highest top scorer of the Irish national team.

His time at the club was quite short though, however, he still made an impact in just 28 appearances, registering seven goals and five assists, with two efforts coming in the Champions League.

Despite that, after only a short six months at the club, he returned to Tottenham.

Ronnie Whelan has one European Cup, three FA Cups, three League Cups, five Charity Shields, and six First Division titles to his name – an impressive array of silverware, it has to be said.

In his Liverpool career, he appeared for the club 475 times whilst scoring 69 goals as a midfielder in the process and producing 28 assists.

Liverpool Legend, Mark Lawrenson, was one of the most clinical tacklers to have played for the Merseyside-based outfit.

Having been born in England, we’ve cheated a little here by referencing a player who made 39 appearances for the Republic of Ireland’s national outfit.

He was a powerful and quick centre-back and is rightly considered one of the all-time greats for the club.

During his time at Liverpool, he scored 17 goals and racked up eight assists in his 339 appearances for the club.

Lawrenson also managed to get his hands on a European Cup, five First Division titles, one FA Cup, three League Cups, and two Charity Shields whilst at Liverpool.

Steve Heighway is one of Liverpool’s greatest players from the 1970s and is the second Irish player with the most appearances for the Reds.

His 449 appearances for the club came with 70 goals and 56 assists – little wonder he’s considered one of the best wide players in the side’s history.

Interestingly, Heighway was also studying for a degree at the University of Warwick before he really found success in his footballing career.

Remarkably, during his time as a player in the famous red jersey, he managed to win three European Cups, four First Division titles, one FA Cup, one League Cup, two European Cups, one UEFA Super Cup, and four Charity Shields.

During the early 2000s, he was considered a key player for the Reds, though only scored one goal during his time in Merseyside amongst 18 assists for the side.

Due to his reliability and consistency, he played a whopping 217 games for Liverpool winning several pieces of silverware, including the Champions League, one FA Cup, two UEFA Super Cups, and two Charity Shields.