Given the situation with Chelsea’s ownership, Gary Neville delved into the moral and popularity relationship between fans and their club’s owners.

Speaking on Sky Sports’ Monday Night Football (via the Sky Sports Football Podcast [at 30:38]), the Salford City co-owner said: “If you look at the top six clubs in this country, there’s only probably Liverpool’s owners in this moment in time, who are popular with the fan base, or at least haven’t got any moral issues”.

Much is made from certain supporters about an apparent lack of investment in our squad and the inability to keep up with the likes of Manchester City and Chelsea’s spending power.

Given our financial security, increased revenue, stadium and training ground development, squad development and consistent challenge for major trophies on all fronts – the fact our owners are also possibly the least morally corrupt of the top six should add a cherry on top of our situation.

It’s impossible to keep up with countries who fund our rivals but if these sanctions of Roman Abramovich send a warning sign to any others in the league, then we should remain in a strong position.

Let’s hope the dirty and illegal money of others is removed from the game and maybe some more appreciation for John Henry and FSG could then be possible too. 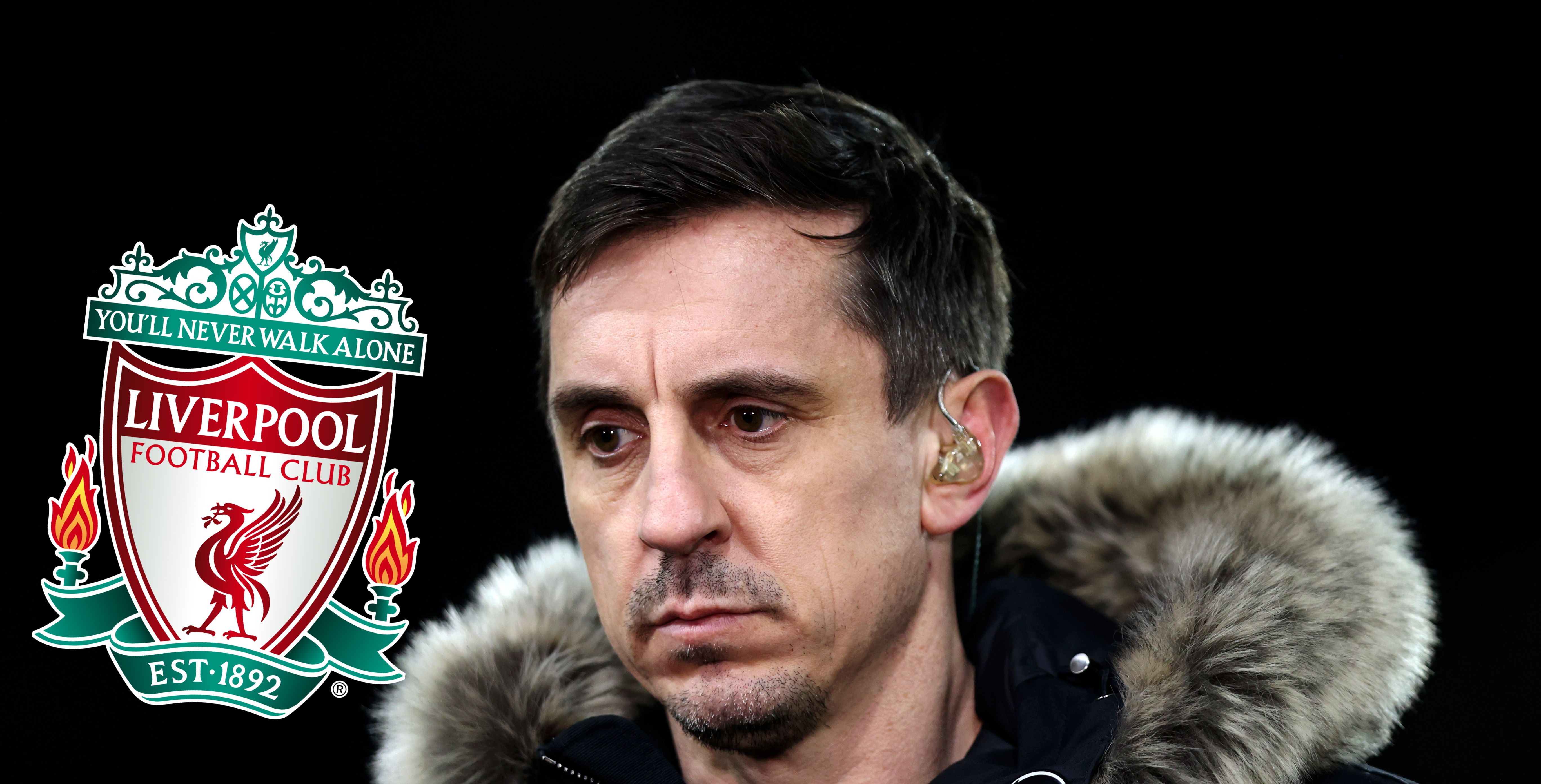