Atletico Madrid boss, Diego Simeone, was pelted with projectiles in the aftermath of the La Liga outfit’s 1-0 win at Old Trafford to seal his side’s progression through to the next stage of the Champions League.

The furious home support took their frustrations out on the Argentine coach as he raced to the tunnel to exit the pitch.

Renan Lodi secured the sole goal to send the Spanish club through 2-1 on aggregate, with Benfica also following Los Colchoneros through to the quarter-finals.

You can catch the clip below, courtesy of @AtletiFrancia & originating from @allezpsgfootballedits on TikTok & CBS Sports: 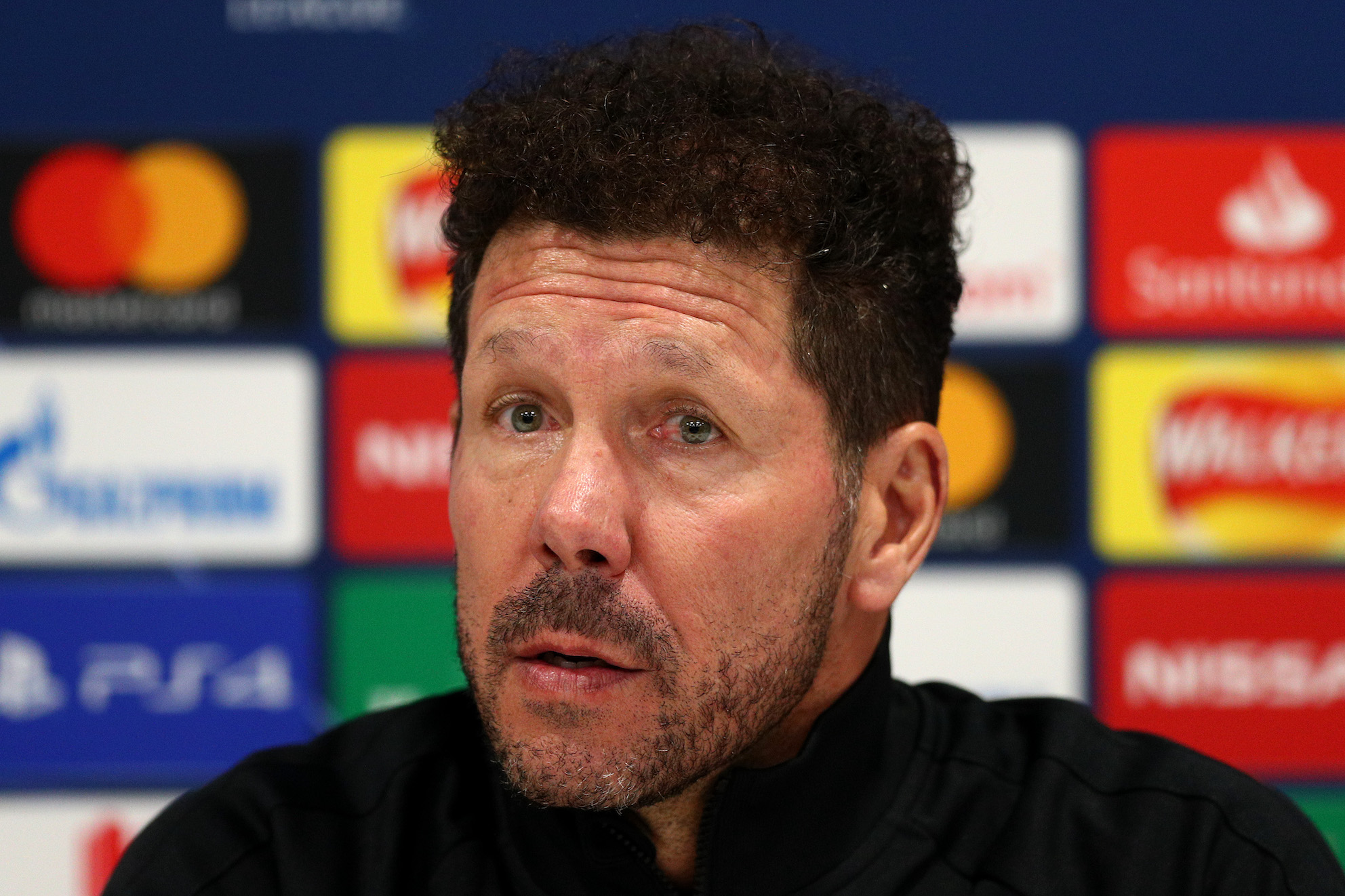