Jordan Henderson captained a Liverpool side that closed the gap to Manchester to just one point, after a big win away to Arsenal.

Such is the relentless nature of our current fixture schedule, most of the players can only use the training sessions for recovery and this started much sooner than many would have expected.

Uploading a video and an image to his Instagram story, our captain shared his post-match routine, sharing his cycling underwater and wearing goggles in the early hours of the morning.

In the video uploaded by the Sunderland-born midfielder, he had the following message for his teammate: ‘Recovery time…. @sadiomaneofficiel where you at? 👀’.

It looks as though Sadio Mane had promised to be a late-night companion for our No.14 but he was left to complete his recovery session alone, after an evening kick-off in London.

The dedication that all the players need to have is colossal, let’s hope it gives us the edge in the three competitions we are still fighting for this season!

You can view the uploads on Henderson’s Instagram stories: 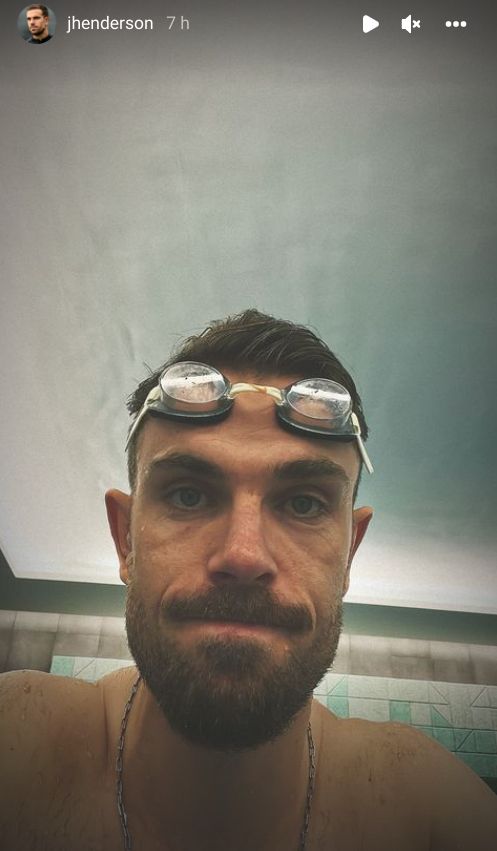 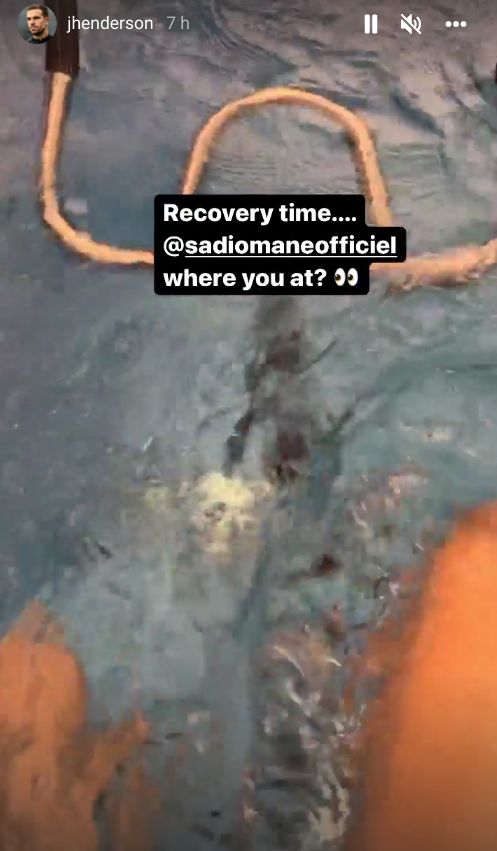