The result sees Jurgen Klopp’s men through to the next stage of the competition, with yet another clash against Manchester City on the horizon in April.

You can catch the image below: 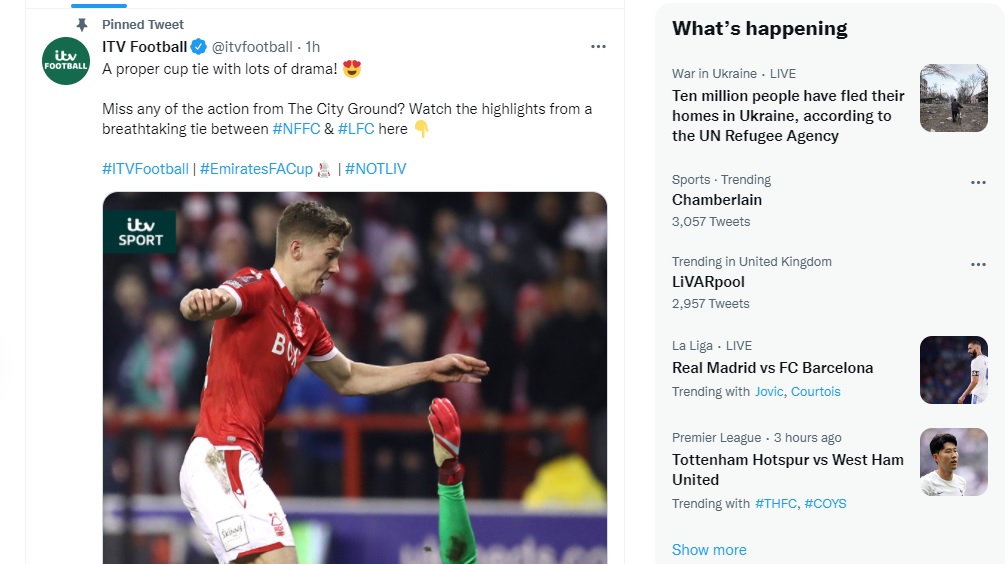