Louis Van Gaal delivered an honest verdict on Qatar hosting the next World Cup, putting it down to FIFA’s obsession with ‘money and commercial interest’.

The tournament in question is set to take place between 21st November-18th December, with qualifiers occurring during the latest international break.

“The tournament in Qatar is about money and commercial interest,” the Dutchman spoke in a presser (as reported by rthk.hk) “That is what matters to Fifa.”

The former Manchester United head coach’s comments are certainly more than understandable in light of the human rights abuses that have been reportedly taking place in the country.

Indeed, according to Amnesty International as far back as 2019, exploitation of migrant workers required to help build the stadiums and relevant infrastructure has been rife, ‘with workers exposed to forced labour, unpaid wages and excessive working hours.’

Such concerns were echoed in some part by England manager, Gareth Southgate, who was quoted as saying by the Guardian, “I think I’m quite clear on the areas of concern about this tournament.

“The building of the stadiums was the first, and there’s nothing we can do about that now. They’re built.

“There are obviously ongoing concerns about the rights of workers and the conditions they live in and those areas.

“It seems universally accepted that’s better than it was, but not in the position where people think it could be.

“And maybe policies that have been put in place are not always enforced as they might be.”

It’s astonishing that, despite ongoing dialogue between FIFA and Amnesty International over the treatment of migrant workers, that little if any action has been taken to support the workforce in question.

We accept that the hosting of the World Cup may very well have encouraged the introduction of beneficial labour reforms, however, there can arguably be no questioning the motivations of FIFA when it comes to having first handed Qatar such an opportunity. 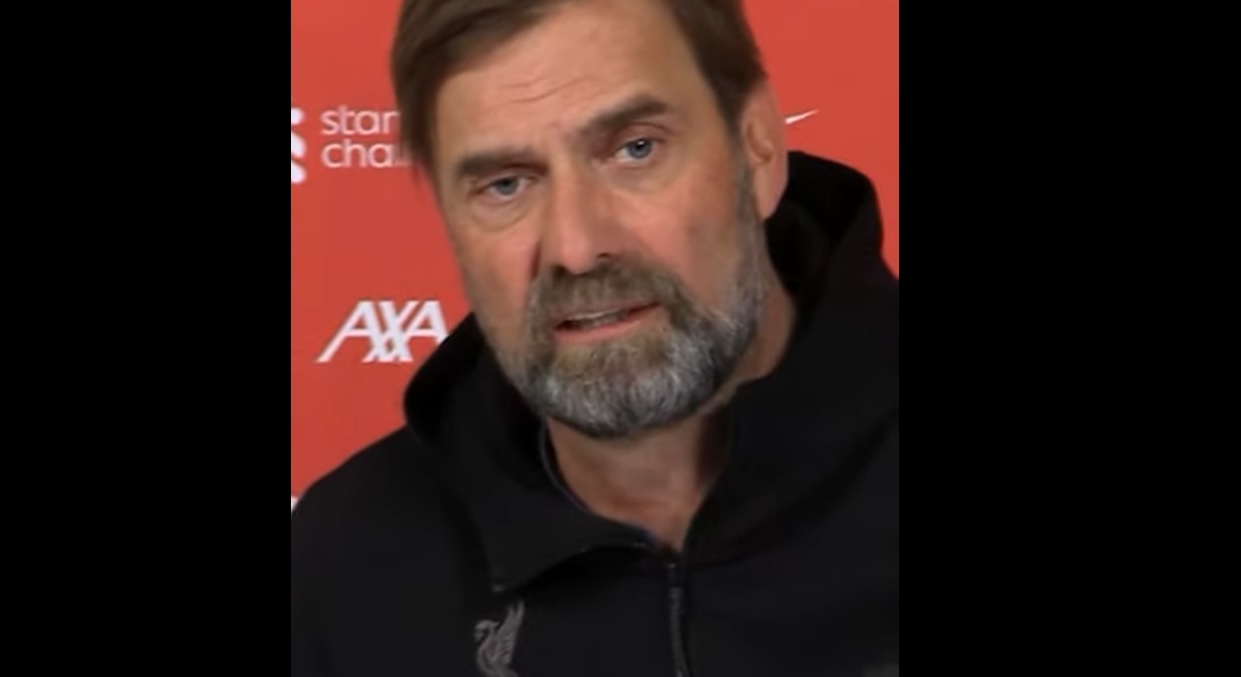 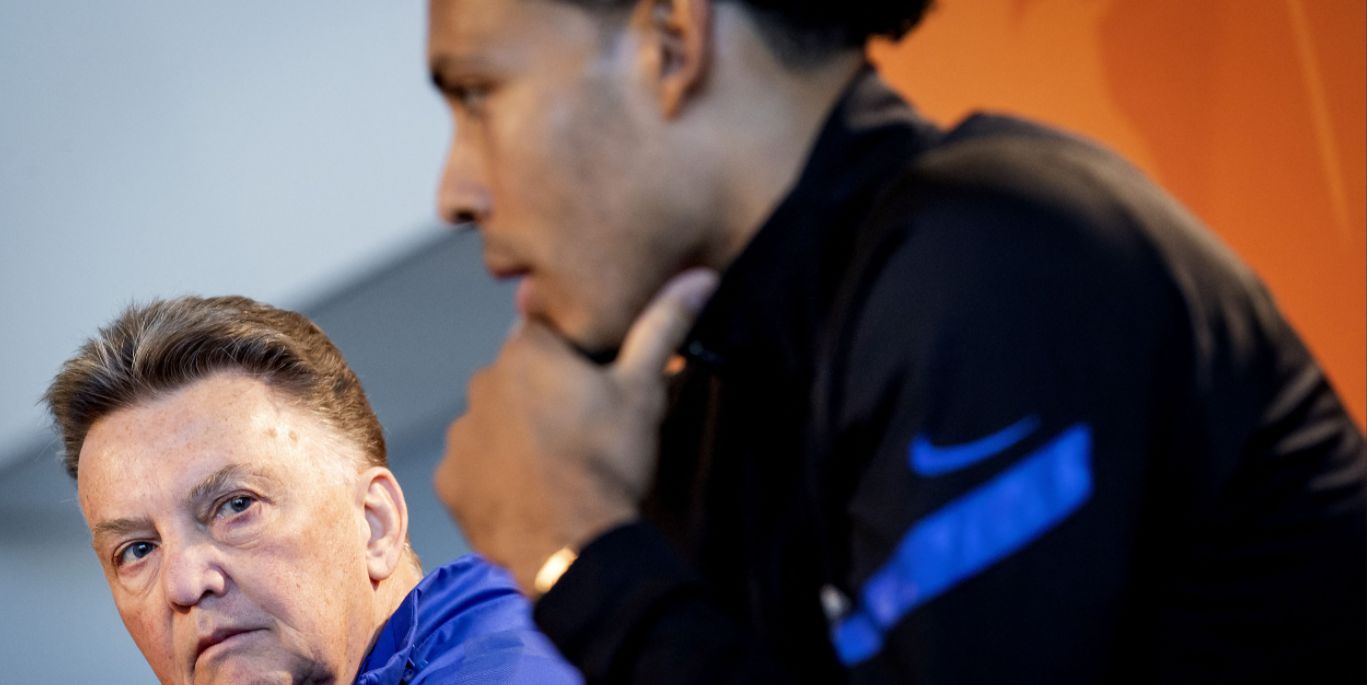 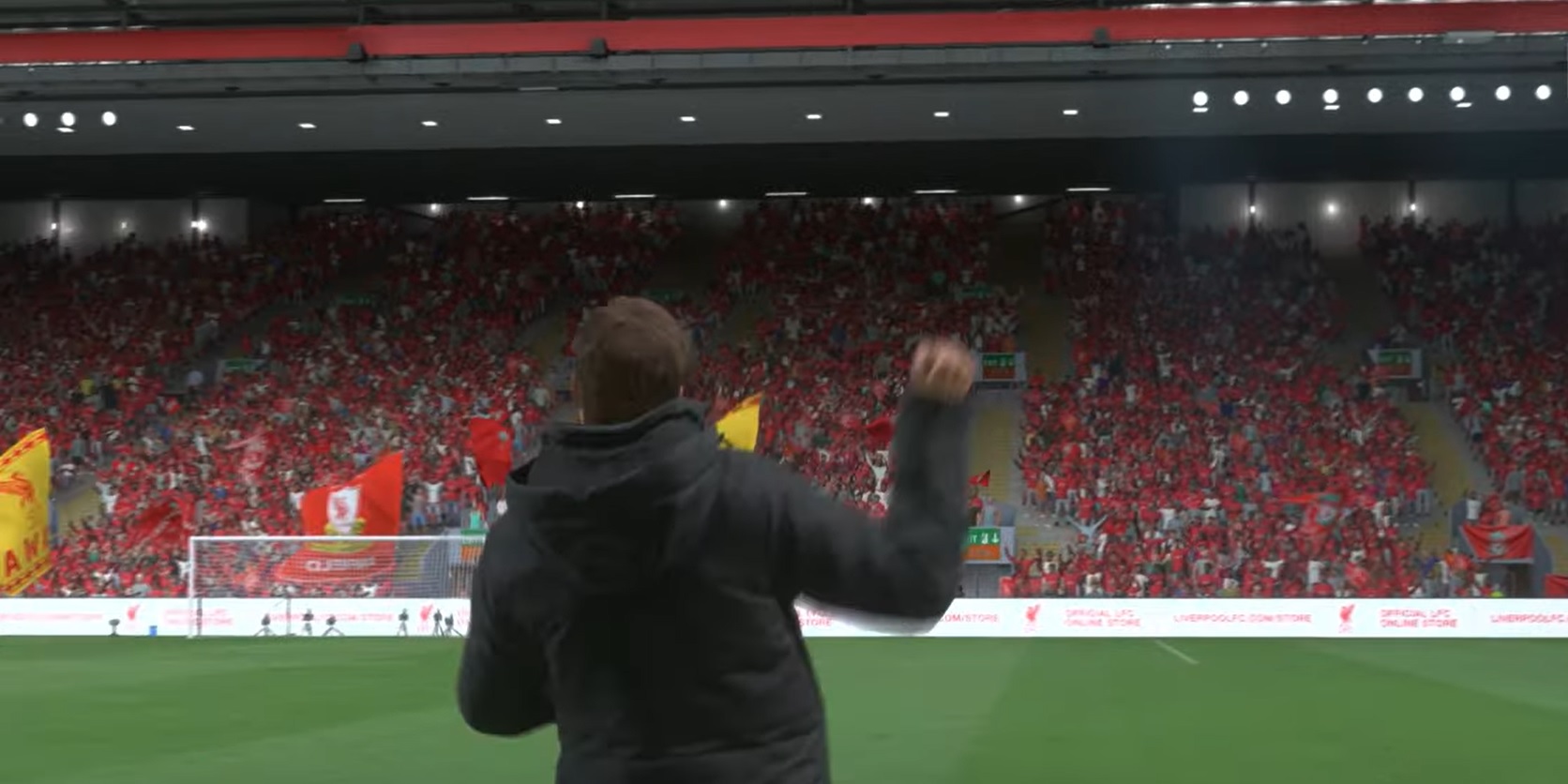 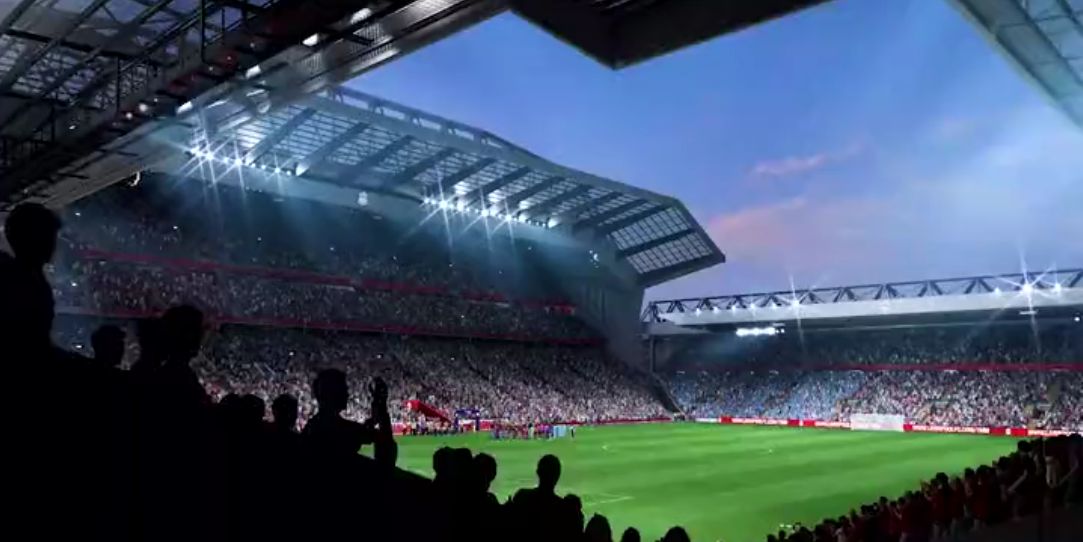